At one point or another, everyone can say they have experienced a few unforgettable memories in their lifetimes. You know those kinds of memories where you remember every single little detail even though years and years have gone by? That's what I'm talking about. No matter how much time has passed, these memories will forever hold a special place in your heart. And, more often than not, they have probably changed your life for the better. For me, I'll never forget about the time I traveled to Alpharetta, Ga., for two weeks to receive my first service dog. Here is the story of a golden retriever named Fred.

When I was eleven years old, I received the news that I was eligible for a service dog from Canine Assistants, a nonprofit organization in Alpharetta that trained dogs to help. I was so ecstatic when I found out. I had recently learned about the many ways I could benefit from a service dog and couldn't wait to see what the program was all about. Before I knew it, my bags were packed and my parents and I were flying down to Georgia to participate in a two-week training camp at Canine Assistants. Little did I know that I was about to meet my best friend.

When we started our very first day, our initial task was to greet every dog (by saying their names) individually at their cages. These dogs seemed extremely unenthused by my greetings, and I was getting somewhat discouraged by their lack of excitement. Finally, I approached this golden retriever, looked for his name tag, and let out a cheerful, "Hi Fred!" To my surprise, Fred quickly stood up in his cage and started wagging his tail frantically. I hadn't received this type of reaction from any of the dogs yet, so; I immediately called my parents over to introduce them to this fluffy giant named Fred. I was so thrilled by his response because none of the other dogs showed this much interest to me. Although I didn't realize it then, that was the moment Fred chose me. 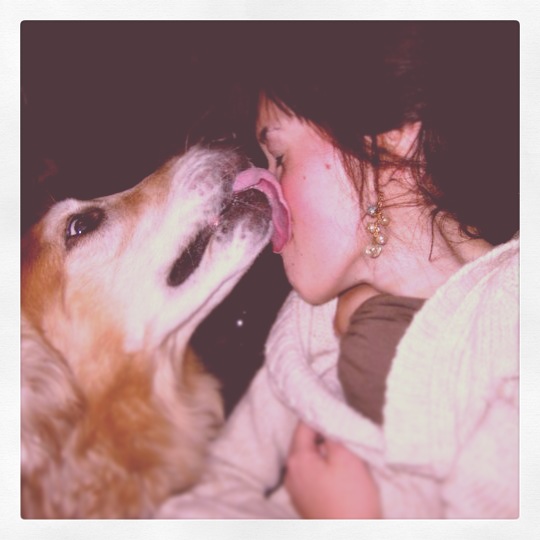 The next couple of days consisted of intense training with all of the dogs at the camp, and I loved every second of it. When the time had come to be paired with a dog, my heart was set on Fred. I didn't want it any other way. The ultimate decision was up to the professionals and dog trainers, in which case my parents tried to prepare me if Fred wasn't going to be the one. I didn't want to listen. Even though we were only together for a few days, Fred and I shared this unexplainable connection and I just knew he had to be mine. There was no other dog more perfect for me. As the woman was pairing up the recipients with their new sidekicks, I was growing more anxious than ever. Finally, when it was my turn she looked at me and said, "Wow. I can't think of a better match... Alyssa Silva and Fred." I will never forget the way I felt at that exact moment. 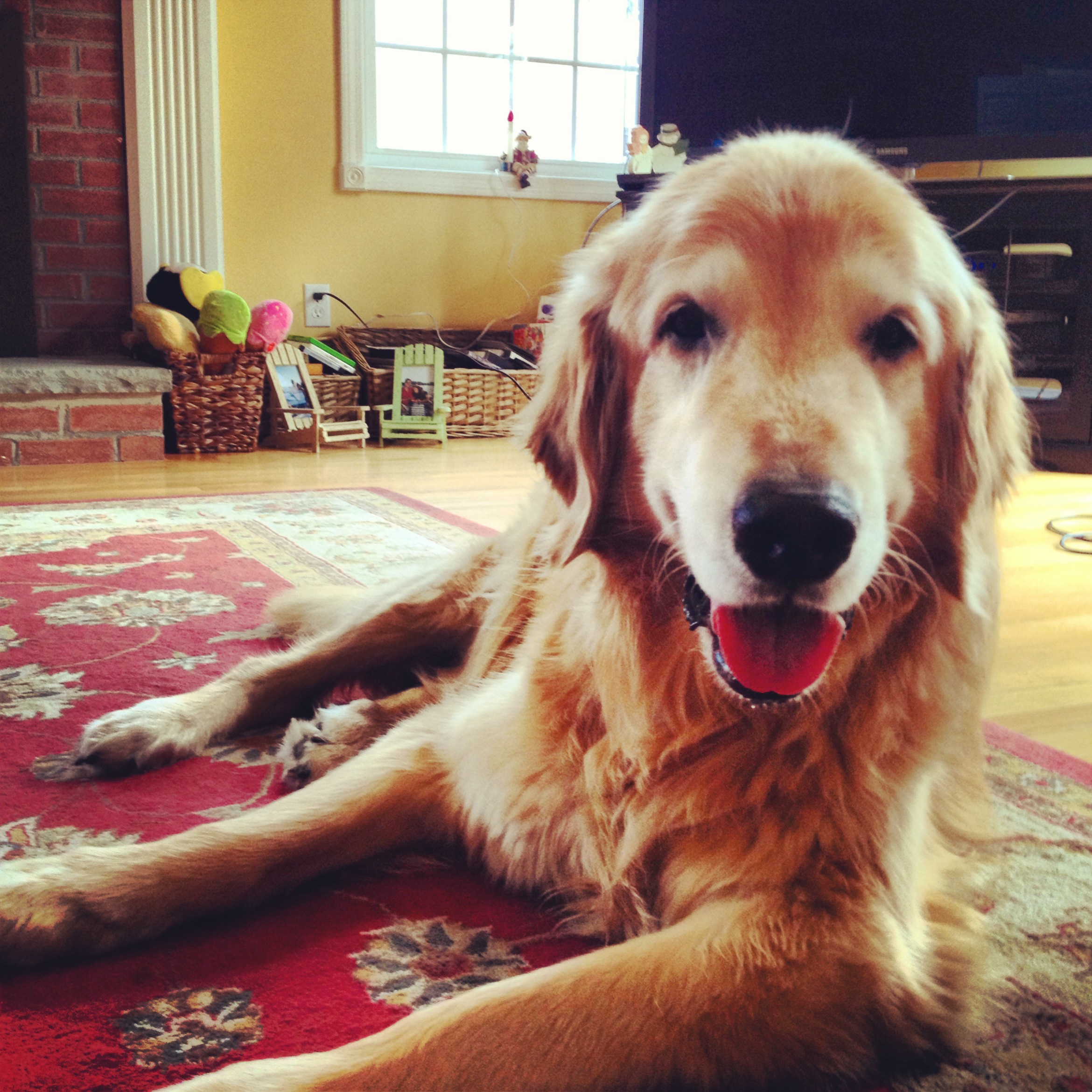 Fred and I continued to train with each other at the camp for the remainder of the two weeks. There were written tests for the recipients, outings, agility courses, you name it. We did it all like partners in crime. We learned countless commands, saw Apollo 13 in the IMAX Theater, did a little shopping, and socialized in restaurants in downtown Atlanta. As hard as it was to leave Alpharetta, I was so excited to bring my dog home and show off just how smart he was to the entire world.

Over the past ten years, Fred and I have strengthened our bond with each and every day that passes. I swear we're at a point where we can even understand what each other is thinking. I realize this makes me sound a little crazy, but it's true. I'm sure most dog lovers can attest to this. Fred isn't just a dog that has learned how to open doors, turn on lights, and so forth. He has learned to understand me on an emotional level, something that I find to be so remarkable. Sometimes I think we underestimate how intelligent dogs really are.

The past few months I have been experiencing some health issues, and Fred quickly realized something wasn't right with me which didn't surprise me at all. At several points throughout the night, he would come in my room while I was sleeping and put his snout in my face to check up on me. As annoying and startling as it was, I couldn't get angry because I knew he was worried. Fred finally realized one morning that if he hopped up onto the couch in my bedroom, he could watch over me until I wake up. And that's exactly what he does now.

The other day, my oxygen level started to drop while I was asleep, and my machine started alarming. Not realizing what was happening, I suddenly felt Fred nudging my arm and began to wake up. As groggy as I was, I forced one eye open and told Fred I was okay. He stopped nudging me and patiently sat by my side until someone came into my room to assist me. When my father walked in, Fred let out a sigh of relief and went back to his guarding duties on my couch. It's quite amazing how he just knows.

Because of the vigorous training we went through, Fred has always put me first and made sure I'm well taken care of. Being at Canine Assistants was surely an experience I'll never forget, and I'm so grateful for an incredible dog. Fred has given me nothing but the love and companionship I need and has continued to amaze me even after eleven years. He's the type of dog who is guaranteed to brighten anyone's day, and his fun-loving personality makes him quite the charmer. Fred is extraordinary. 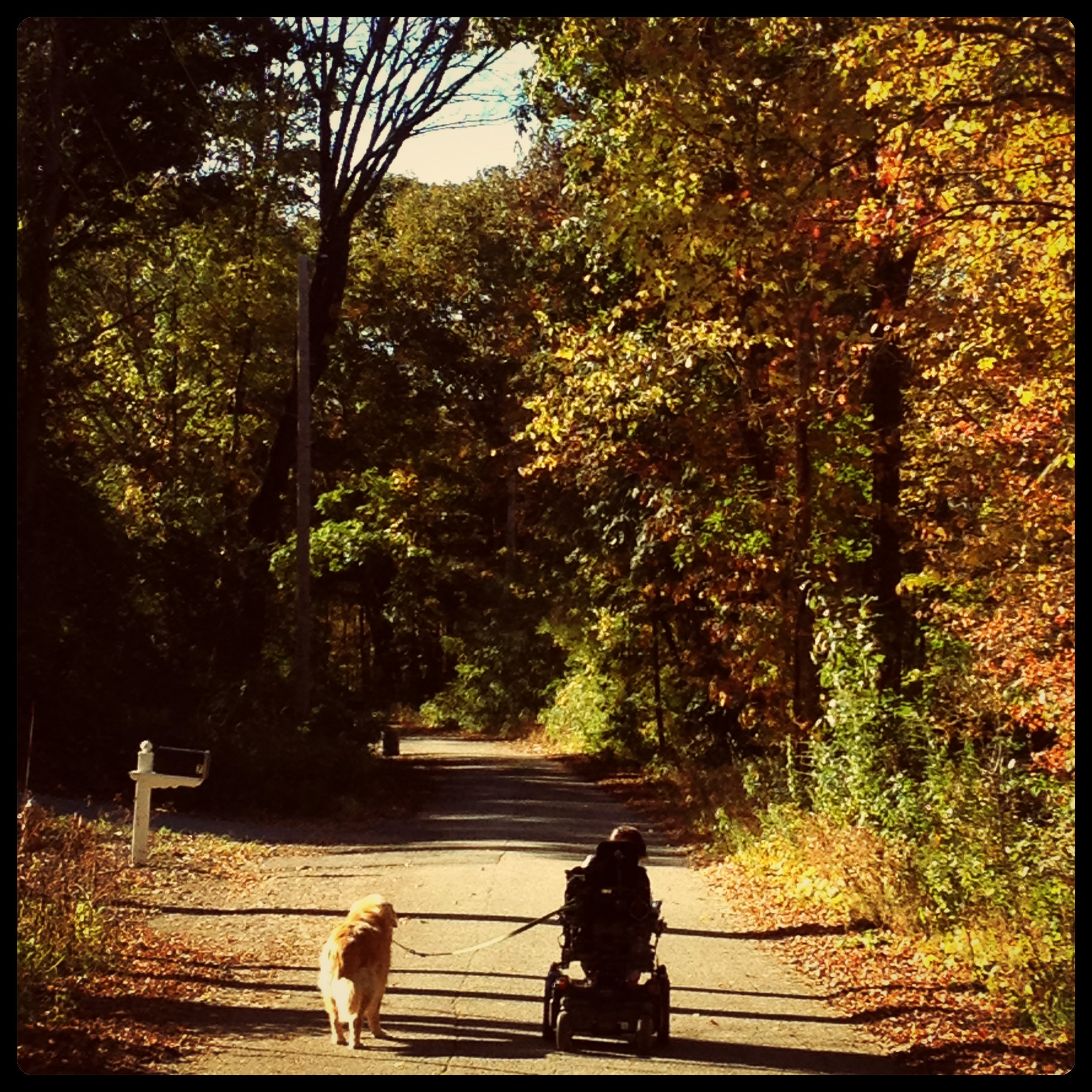