Spending our days in windowless office buildings and suburban homes, it's easy to forget about nature. In today's society, the only time many of us spend outdoors is just walking to and from the car. Could this separation from nature have a negative effect on our mental and physical states? Recent studies suggest that it does, and the large toll it takes on our happiness will surprise you.

Let's trace this discussion way back to a time when humans spent every second in nature. According to the New York Times, we as a human species have spent the majority of our existence living on the wild African savanna. Life within modern cities is still very new to humans, dating back only 200 years (out of our 200,000 years of existence!) to the Industrial Revolution. 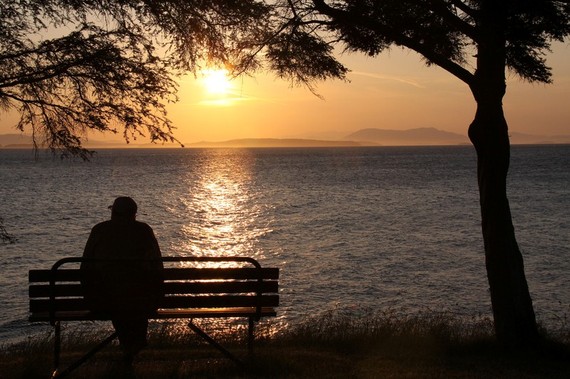 It's only in recent times that humans have been confined to the manufactured environments of concrete buildings and asphalt streets. We evolved with and within nature for thousands of years and researchers are finding more evidence suggesting how our recent separation from our natural home is causing us harm.

Time Magazine claims that many of our contemporary mental problems, such as stress, anxiety and depression, are largely a result of the human separation from nature. While this may sound like a new and alarming concept, it is not a new train of thought. Various authors and researchers have actually evaluated this topic throughout recent times.

Author Richard Louv argues that children today suffer both physically and mentally from having less interaction with the natural environment, calling this "nature-deficit disorder." The disorder's founding concept - human separation from nature - can actually be tied back 25 years to Harvard biologist, E. O. Wilson, who coined the term "biophilia." The essence of biophilia is that humans thrive when within nature but suffer when isolated from it. Research continues to support this hypothesis today.

Recent studies have uncovered some remarkable numbers. Psychology Today states that after spending time in nature, 90% of people suffering from depression showed increased levels of self-esteem and almost 75% felt less depressed. In fact, 94% of people with mental illness developed a more positive mood just after having some contact with nature.

Another series of studies published in the Journal of Environmental Psychology show that spending time in nature makes people feel more alive too, according to the University of Rochester. The studies support that spending time in nature is important for everyday mental and physical health, and that having very basic exposure to nature can lead to an increased resilience to physical illness, an increased sense of well-being and an increase in energy. Maybe a morning walk in nature could replace our morning cup of coffee! 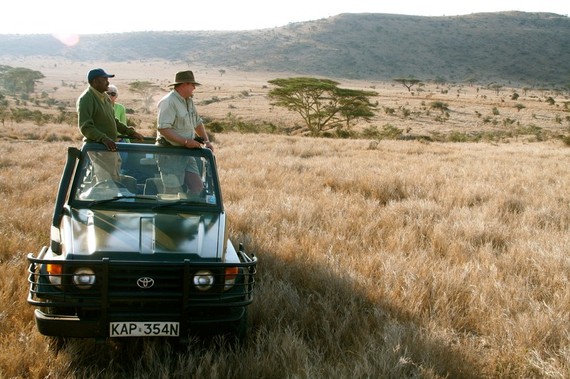 While exercise is usually draining, experiencing nature through outdoor activity actually reduces exhaustion significantly, according to the University of Rochester studies. In fact, 90% of people show increased energy levels when partaking in outdoor activities, on top of the positive effects that exercise and social interaction often have during these activities. Along with this, outdoor activity increases feelings of health and happiness within partakers.

"Nature is fuel for the soul." - University of Rochester Professor Richard Ryan

This all may sound like nonsense, but let's remember that humans and our ancestors evolved for thousands of years interacting with our environment every single minute. Lives were regulated by the sun and the moon, rather than by our smartphone clocks. Interaction with nature is engrained in the human soul. Today, with more than half of the world's population living in cities, it's easy to forget about nature.

Psychologists have also realized that this lack of natural interaction in our modern world is damaging to our health, and they've developed a field of treatment called ecotherapy. The therapy leverages human contact with nature as a method of care. Unlike traditional psychotherapy treatments that treat a patient's interior through meditation, medication or conversation, ecotherapists believe time spent with nature results in the most mental healing.

Interacting with nature once a day could be as effective as taking anti-depressant medication for treating mild to moderate depression, according to a University of Essex study. Psychology Today claims that this limited interaction with nature is truly a medicine, having the ability to improve happiness, health and well-being, just as well as traditional psychotherapy or medication can. 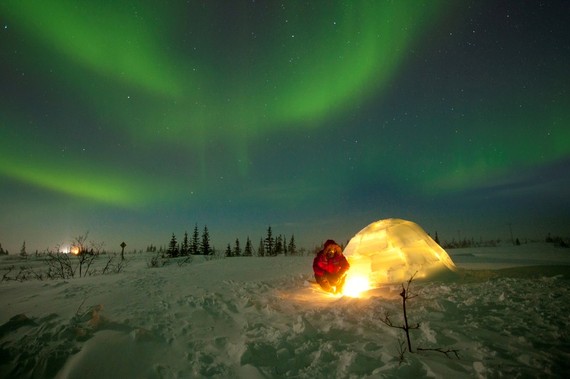 "Nature is something within which we flourish, so having it be more a part of our lives is critical, especially when we live and work in built environments." - University of Rochester Professor Richard Ryan

The calming effect of nature is nothing new. Walt Whitman and Ralph Waldo Emerson discussed the inner joy and harmony of nature centuries ago. Nature provides this therapeutic effect by allowing us to find a sense of being and intensifying our perceptions. The beauty and majesty of nature slow time, enabling us to clear our minds and fill our bodies with stillness and energy. Nature models perfect harmony and balance, reflecting it within us, according to nature-based psychotherapist Kris Abrams. No wonder nature makes us so happy.

So, what are you waiting for? You can start small--take a stroll through your local park, or start riding your bike to work a couple times a week. Take a long weekend to recharge at your nearest State Park. If you crave a deeper connection with nature, consider a longer nature-focused vacation to a remote destination--the more remote, the easier to unplug.

1) A traveler soaks in his natural surroundings while resting on the shore of the San Juan archipelago. © Melissa Scott

2) Travelers search for wildlife across Kenya's sweeping savanna while on vacation. © Greg Courter

3) A wildlife traveler relaxes next to an igloo beneath the Northern Lights in Churchill, Manitoba. © Court Whelan