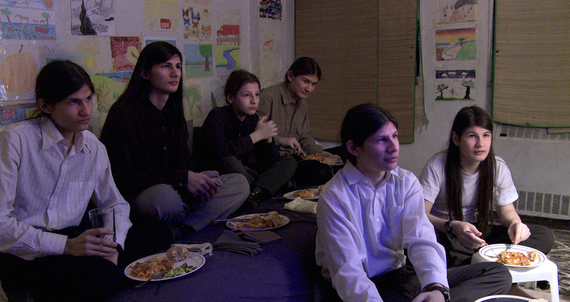 Sundance 2015 Award-Winning Women Directors
Gender Stats: Putting it in Perspective
About one in three of the 2015 Sundance Film Festival awards went to women. According to a story in Indiewire,
36% of 2015 Sundance competition films were directed by women.
"The gender breakdown for each category, which reveals that women are healthily represented in four of the five competition categories (but for some reason are almost entirely missing from "Next," the experimental program)," says Indiewire, was as follows:
Just for a point of reference,
fewer than 20% of the members of the current US Congress are women.
For more on women directors at Sundance:
Interested in attending the Sundance Film Festival? How to Get Tickets to Sundance Film Festival: A Non Insiders Guide.