It's no surprise that entrepreneurship is on the rise in today's economy. I mean who doesn't want to set their own hours, control their financial destiny and bring to life an idea they envisioned?

Who doesn't want to run their own show?

However, in the midst of the ever-growing popularity of owning a business, there is a league of entrepreneurs that are still misunderstood by the general public. They are creatives.

They are the authors, designers, bloggers and so much more who tend to be the people at the dinner table or dinner parties that aren't considered as wildly successful since they're gift lies within an industry that cannot be limited to the stereotypical box. It's as if being undefined has warranted an exile of sorts - one where human creativity is considered normal instead of the genius that it is.

Nevertheless, as a tribute to their unmistakable contribution to the global economy and in an effort to share their wisdom and unique perspective on owning a business, here are few things that creative entrepreneurs wish people knew. 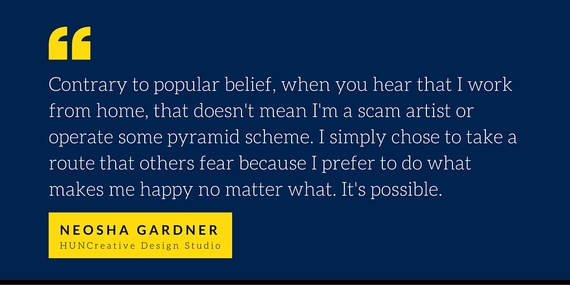 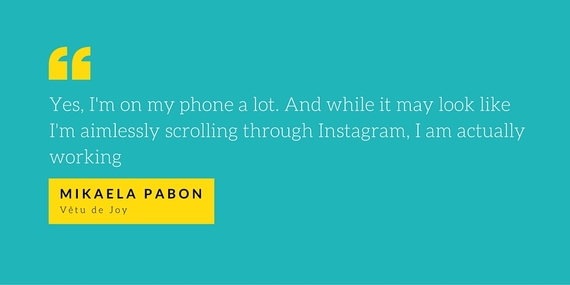 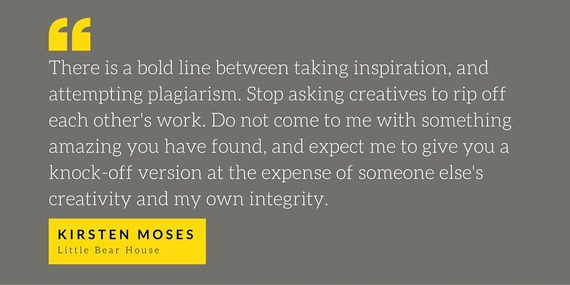 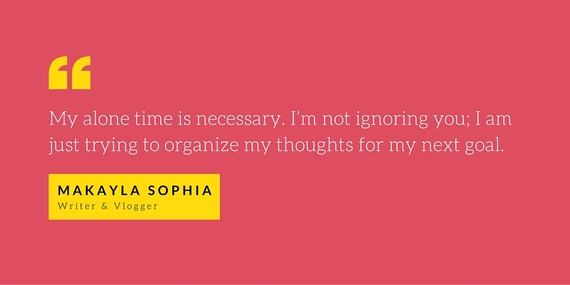 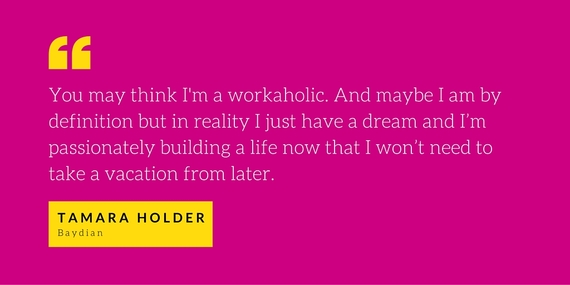 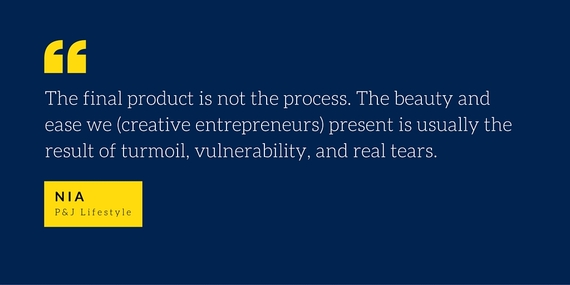 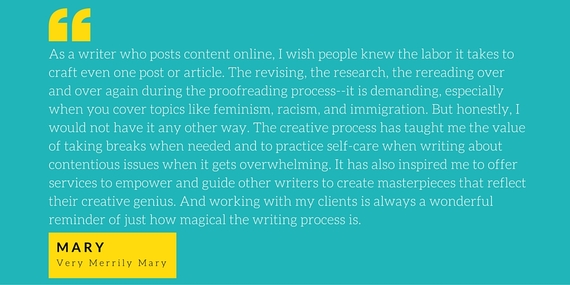 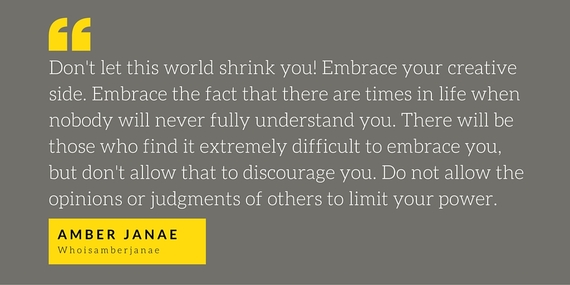 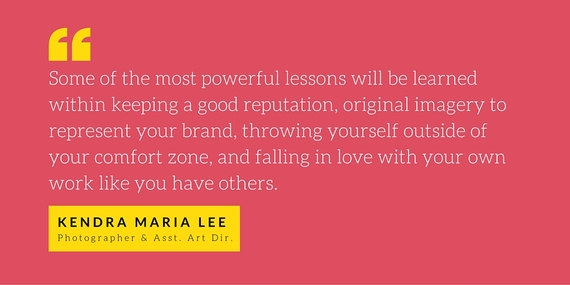 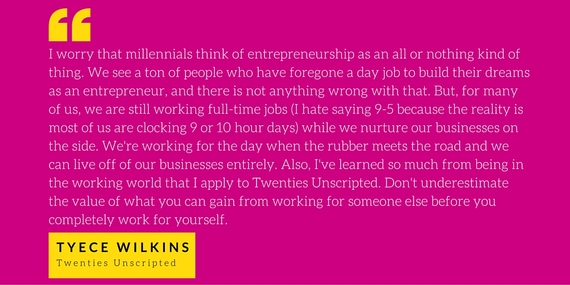 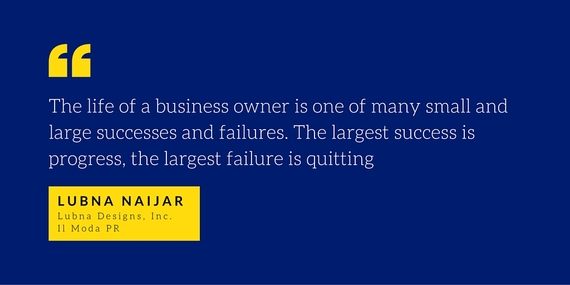 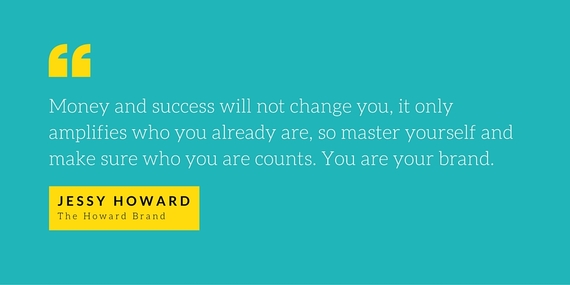 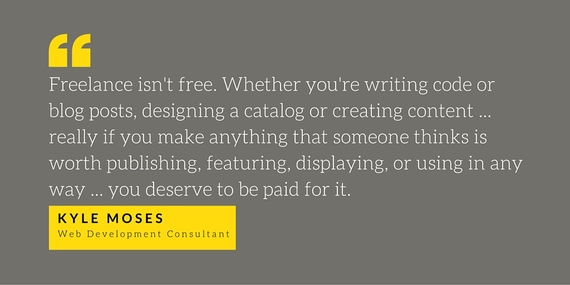 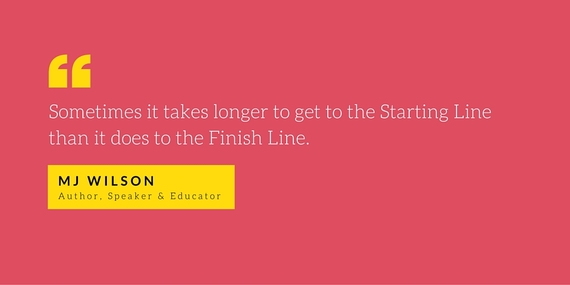 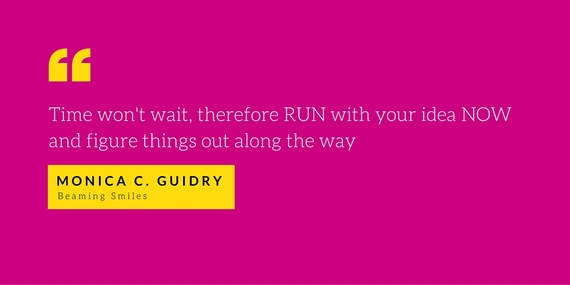 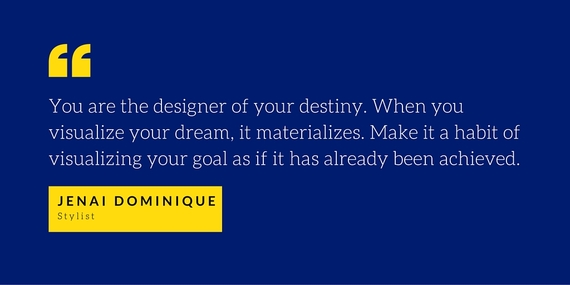 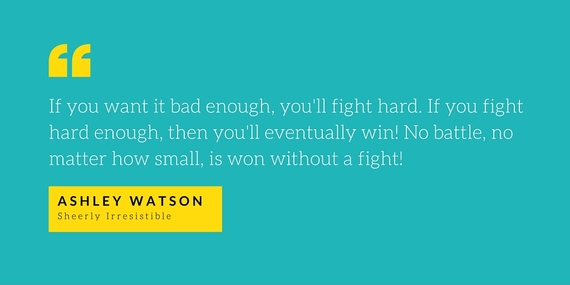 If you are a creative entrepreneur, do you identify with these thoughts? What are some other things you wish people knew?