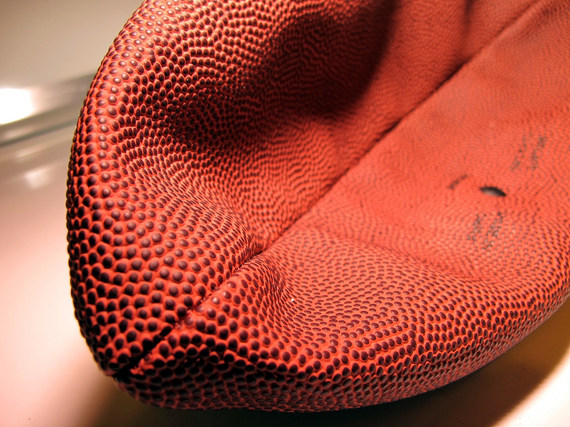 This year's Super Bowl pits two teams that embrace the worst of the NFL's current culture. One is tainted by yet another cheating scandal, and the other demonstrates a level of petty bragging that reminds one of grade school playgrounds.

Unfortunately, the Super Bowl match-up seems fitting given all of the difficulties the NFL has experienced this season. These many pitfalls include the Ray Rice video fiasco, Adrian Peterson's child abuse charges, repeated domestic abuse situations, the Redskins name issue that now has the U.S. Justice Department pitted against the Washington football team, Commissioner Goodell bumbling and stumbling from one crisis to another and the ongoing concussion issue.

Really, I don't want to watch this Super Bowl. Yet, watch I must. I have to cover the Super Bowl to provide a next-day analysis of the ads.

It's unfortunate really. See, I had decided to boycott the NFL this season after the Rice and Peterson fiascos. Those and other less publicized domestic abuse cases put me over the edge.

If there is anything I have learned working with nonprofits, it's that investing money and attention matter. I don't want to invest in a product that contradicts many of my personal values. Nor do I want my daughter growing up believing her father supports the NFL culture just because he wants to be entertained. 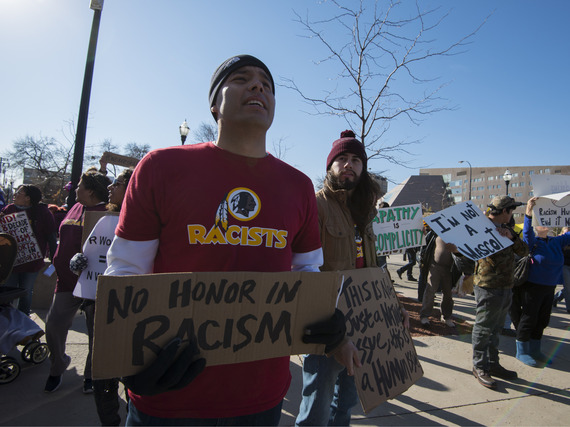 When it has been called to task for its systematic cultural problems, the NFL demonstrates a wanton attitude towards its fans, and in particular women and Native Americans. That wanton attitude rolls right into the Super Bowl.

Neither squad seems accountable for its actions. Based on the Patriots' blatant denials and the Seahawks' continued actions in the face of fines, you get the feeling that both clubs couldn't care less about how they are perceived.

Commissioner Goodell and the rest of the NFL's staff seem powerless to address these character issues. Or perhaps they just don't care enough to do so. Even though fans cry foul and sponsors chastise the league, people keep watching and corporate dollars still flow into the NFL coffers. So why should the NFL change? After all, even the unwilling have to watch the Super Bowl.

What do you think about the current state of the NFL?