Its Gala Season in NYC...
Important Charities and Not-for-Profits who serve the community in significant ways present sparkling Benefit Galas - vying for recognition and funds.

Headlining the sold-out benefit for the Irish Arts Center at Cipriani 42nd Street, the "Spirit of Ireland", was the beloved Irish-born musician Hozier (Andrew Hozier-Byrne), His sincere deep melodic sounds delighted the audience. 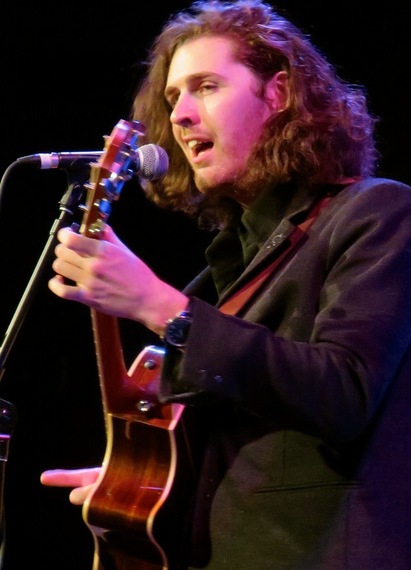 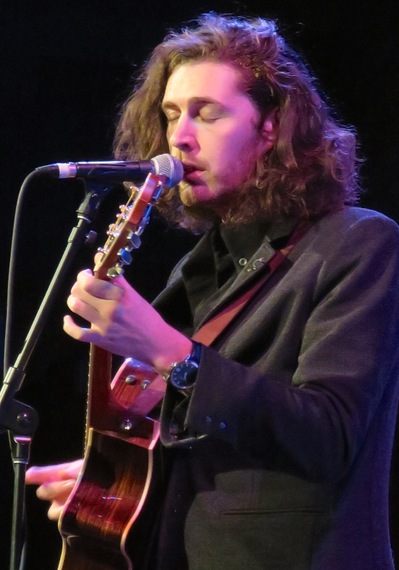 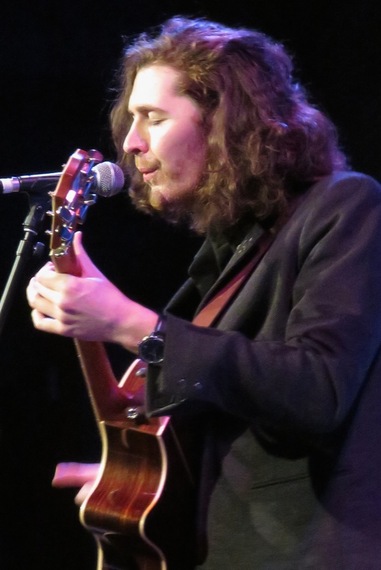 The Irish Arts Center -celebrates the new cultural voices of Ireland- promoting theater.
Literature, song and dance through performance and education...
The Center is now in the midst of a Capital Campaign for the development of an expanded vital Center. 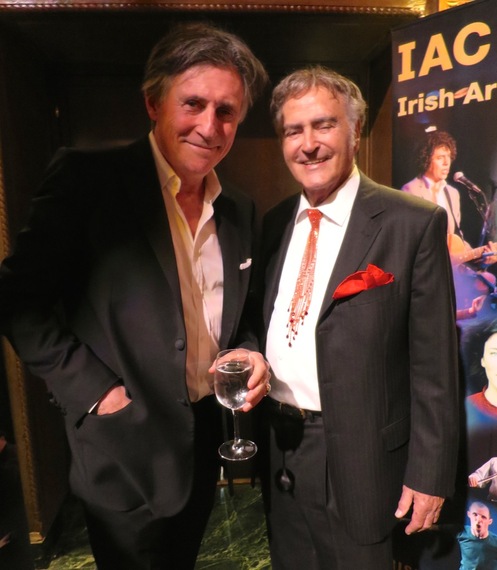 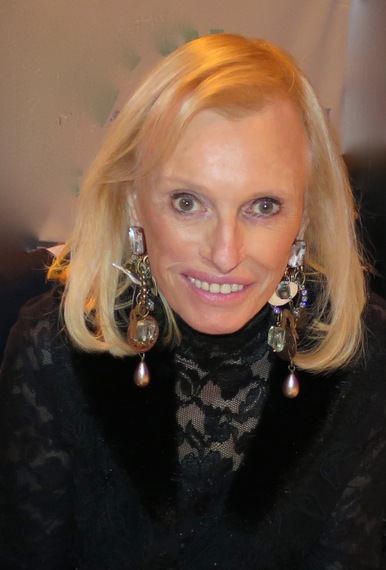 Recently the New York Women's Foundation was celebrated in a Luncheon at Le Cirque. The Event was a precursor rallying support for the upcoming Gala at the Plaza. 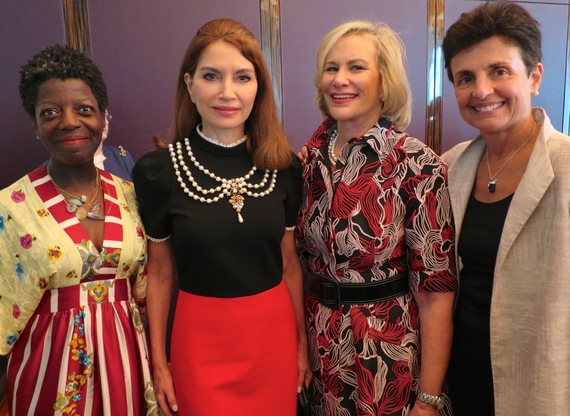 As a cross-cultural alliance of women catalyzing partnerships and leveraging human and financial capital to achieve sustained economic security and justice for women and girls. The New York Women's Foundation is a voice for women and a force for change. 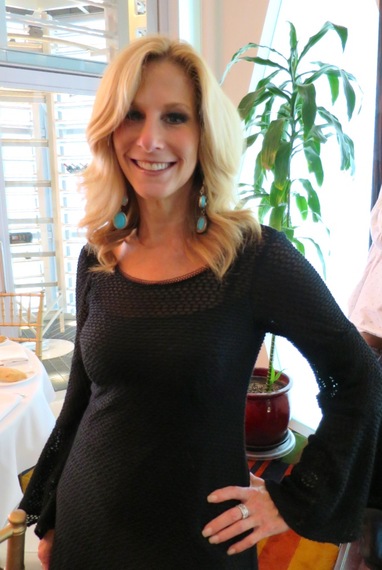 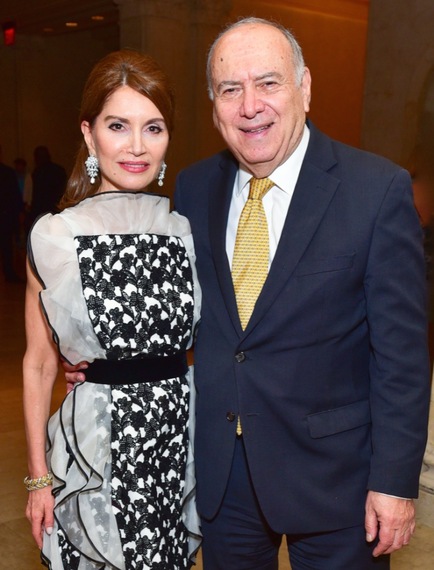 The Pet Philanthropy Circle held a cocktail reception to bring out support for their upcoming Gala, "Pet Hero Awards", at Gotham Hall.

The Soiree was held at the beautiful Chelsea home of Amanda Bowman and David Levy. Chaired by Jean Shafiroff and Co chaired by Amanda and Alex Donner. 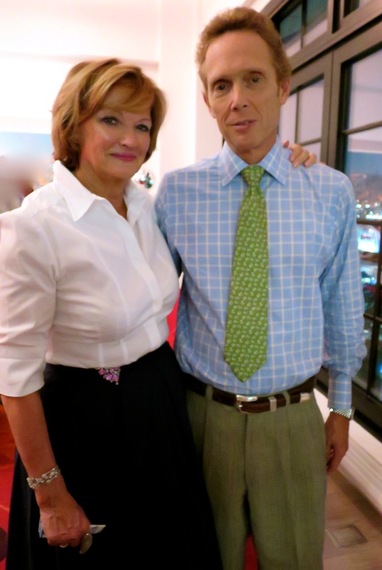 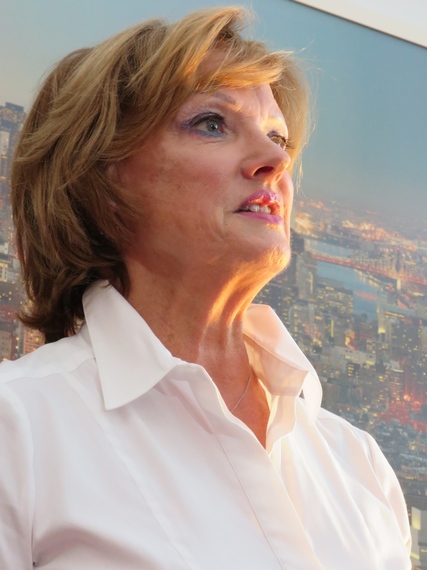 Amanda Bowman passionately addresses the crowd about the need for animal rescue & adoption. 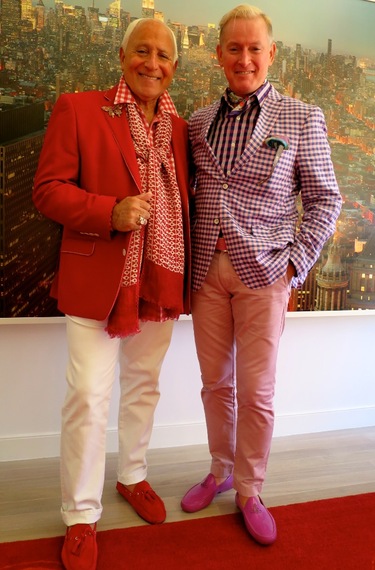 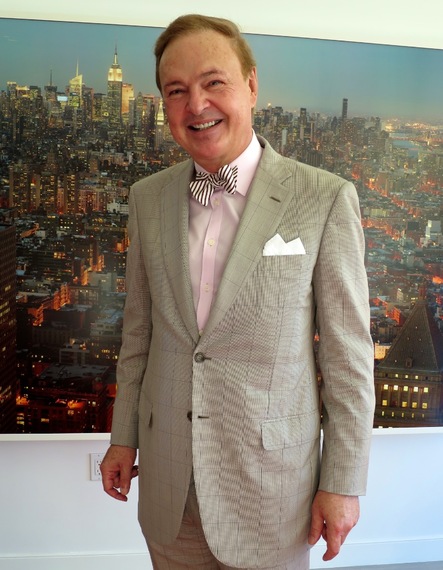 So apropos was "Drawing Sides; A timely conversation on Political Cartoons" presented by Swann Galleries. Moderated by Swann's Illustration Art Specialist Christine von der Linn, the evening featured a conversation with Editor Lee Lorentz - who popularized the cartoons of the New Yorker by his savvy editing from 1973 - 1993. (and published the best-selling book "the Art of The New Yorker; 1925-1995"), and renowned Illustrator Edward Sorel - whose cartoons have graced the pages of the New York Times Magazine, Vanity Fair, the New Yorker...with many one man shows he was honored with a solo exhibition at Washington D.C.'s Portrait Gallery.

Although we applaud First Lady Michelle Obama's plaintive cry, "We go HIGH, When they go Low!", This intriguing exhibition and presentation clearly "illustrates" the long vitriolic history that defines politics. 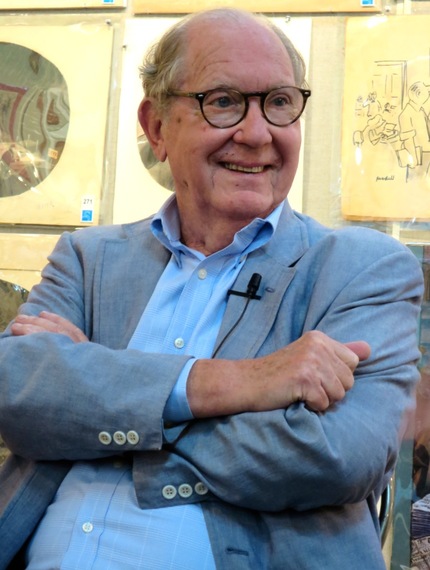 The Important past Editor of the New Yorker, Lee Lorenz 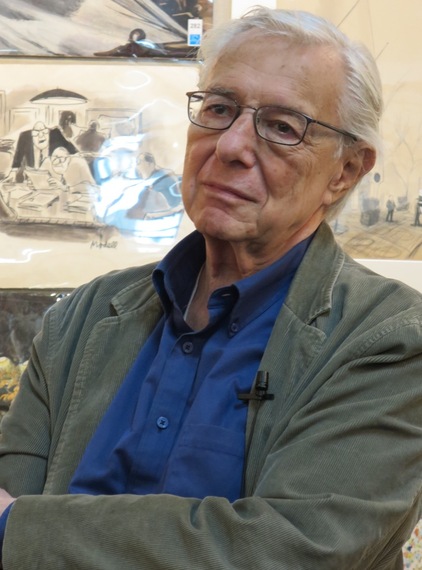 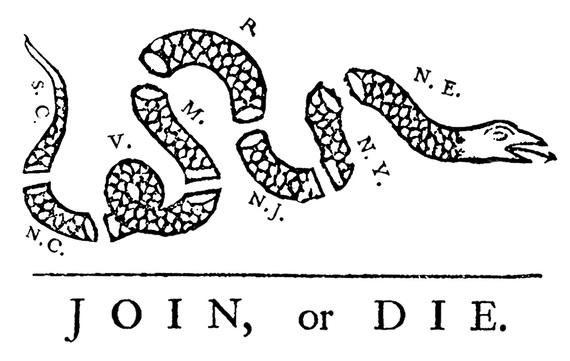 Join or Die:
This cartoon was originally drawn by Benjamin Franklin and published in the Pennsylvania Gazette in 1754. It depicts the colonies as eight segments of a snake, with New England represented by one segment; Delaware and Pennsylvania as one; and Georgia omitted entirely. 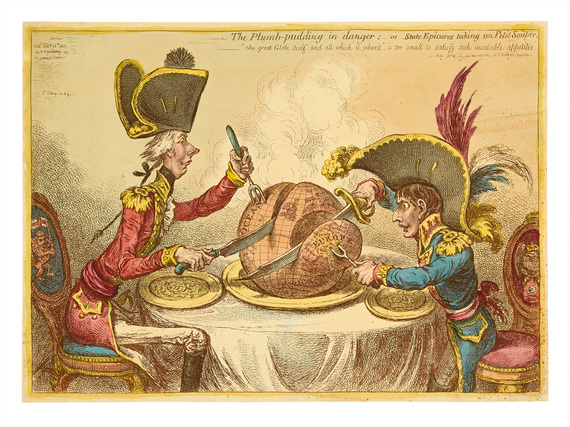 Emerging Designer Meredith Stoecklein just premiered her first capsule collection, LEIN. Comprised of modern Bridal dresses and gowns, developed for the truly contemporary woman who wants to be stylish but values the quality of traditional detailing with custom tailoring.

Fabricated in lovely textiles from the USA and Europe, we are certain Stoecklein is a star whose brilliance of design will be increasingly recognized... 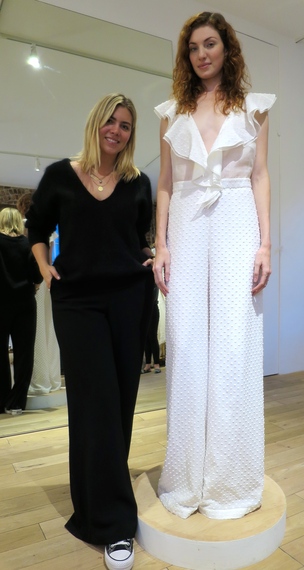 Designer Meredith Stoecklein with the Elsie (a jumpsuit with pinafore ruffles and Italian Cotton/Silk Plumetis with Silk Organza.

The Dorothy Gown in French Linen with Floral detail

The collection is available from meredith@leinstudio.com

On the eve of Halloween I am delighted to share two of the most spellbinding frightening books I've discovered...

The Author of both is Cat Winters, a brilliant creator of eerily haunting atmosphere. The books are "The Uninvited" and published this very month, "Yesternight". 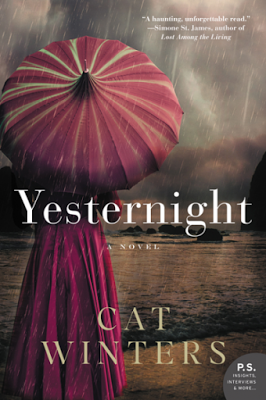 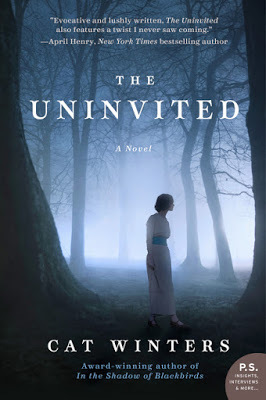 Perhaps best read at midnight on that Hallowed eve...

May your Treat be your Trick...