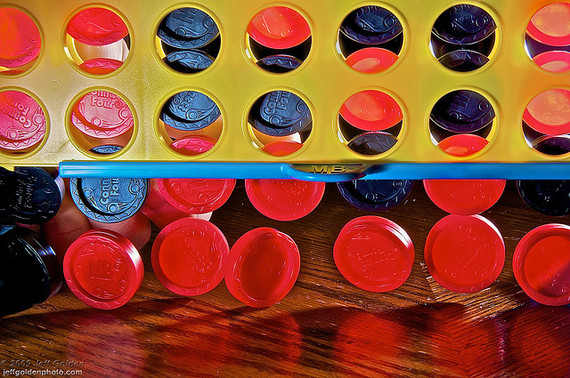 It seems like almost every week a new study appears to debunk the myth of active management. This week was no exception.

Robin Powell, a U.K.-based journalist and financial blogger, discussed a recent study that covered 561 U.K.-based stock funds between 1998 and 2008.

The study's findings were consistent with similar research done on funds based in the United States and elsewhere. It found underperformance by the average stock mutual fund manager, after fees and allowing for common risk factors.

The conclusion reached by the study's authors was sobering: "The results provide powerful evidence that the vast majority of fund managers in our dataset were not simply unlucky, they were genuinely unskilled."

This study is a dry, academic treatise and unlikely to be read or understood by the general public.

That's exactly the way the securities industry likes it.

The message regarding the failure of active management is starting to resonate with investors, but it still has a long way to go. While the percentage of assets invested in passively managed funds has increased dramatically, according to Morningstar, as of January 2014, it accounted for only 27 percent of total invested assets.

If everyone understood the data, I suspect that percentage would be significantly higher.

A different way to convey the message

In a recent column, Barry Ritholtz quoted legendary investor Charles Ellis on the perils of competing for returns against investment professionals. Ellis reportedly said: "Watch a pro football game, and it's obvious the guys on the field are far faster, stronger and more willing to bear and inflict pain than you are. Surely you would say, 'I don't want to play against those guys!'

"Well, 90 percent of stock market volume is done by institutions, and half of that is done by the world's 50 largest investment firms, deeply committed, vastly well prepared -- the smartest sons of bitches in the world working their tails off all day long. You know what? I don't want to play against those guys either."

Instead of competing against the pros -- and often losing -- there's another option that is disarmingly simple: Don't play the game.

Opt out of relying on your stockbroker, the one who tells you he can "beat the markets" through stock picking, market timing and fund manager selection even though there is likely to be a professional on the other side of your trades.

The performance of the average investor who succumbs to this "advice" is shockingly poor. According to one study, for the 20-year period ending Dec. 31, 2013, the returns of the average investor barely kept up with inflation. During the same period, investing in a simple S&P 500 index fund would have yielded more than twice those returns.

Here's a different approach. It eliminates the perils of competing against "the smartest sons of bitches in the world." Instead, it involves capturing the returns of the global marketplace, less very low fees, through the use of index funds. I discuss how in this article.

If you continue to ignore this advice, you will be engaged in an effort described by my colleague, Larry Swedroe, and his co-author, Andrew Berkin, in their excellent book, The Incredible Shrinking Alpha, as follows:

"Active management is the triumph of hype, hope and marketing over wisdom and experience. Choosing passively managed funds to implement your investment plan is the winning strategy, and the one most likely to allow you to achieve your goals."

It's not that it is impossible to win at the game of active management. It's just that the odds are so stacked against you that it makes no sense to try.

This is a game you shouldn't play.