The first line of C.S. Lewis' A Grief Observed, a collection of stream-of-consciousness reflections on the experience of bereavement following the death of his wife, is, "No one ever told me that grief felt so like fear." He goes on: "I am not afraid, but the sensation is like being afraid. The same fluttering in the stomach, the same restlessness, the yawning. I keep on swallowing."

Reflecting on the gutting loss of Steve Jobs for little over 48 hours, I began thinking about why we've all been so profoundly affected by him, his illness, and his passing. Was it Steve's unyielding passion for his work -- stopped short in the face of his own mortality -- that connected us so viscerally to him? Whether you're a fan of his products or not, no one can deny that Jobs was, ideologically at least, a salve to the crisis of meaning so many in this country are facing. Or, did it run deeper? Was his death a reminder that despite our brightest accomplishments and the semblances of meaning that we spend our lives desperately stockpiling, one day we too will see our best of intentions fall to the floor? A sign that though man may manipulate aluminum, copper and glass to states of unibody transcendence, the softness and fragility of our bodies are still subject to forces more indifferent and random. 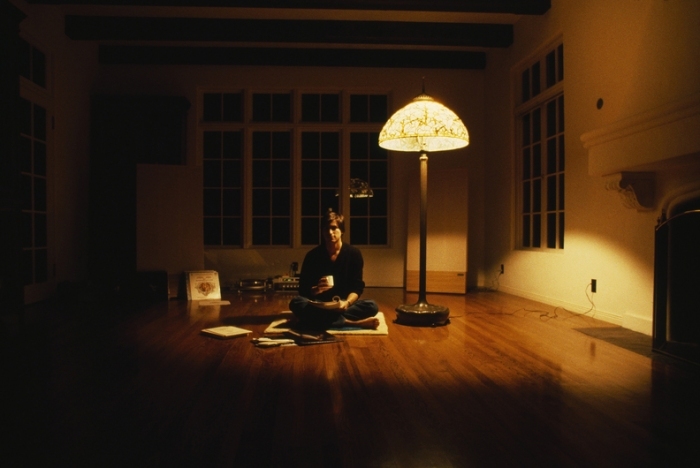 Steve was a man who accomplished the seemingly impossible: He imbued a massively successful technology company with heart. And that massively successful technology company imbued our lives with tools we've used to create, on occasion, meaning for ourselves. His loss is sad because though we knew him not personally but vicariously, through his life's work, our collective sense of mortality is nonetheless tweaked. It's an elbow to the ribcage of the human condition; that though the idea of us may live on through our work, knowing so provides little comfort. I'm reminded of the cognitive dissonance expressed during a favorite moment of my favorite show, Alan Ball's Six Feet Under: that "if you think of life as a vending machine where you put in virtue and take out happiness then you're going to be disappointed." That is disappointing.

The bright side? Well, there is no bright side to death. But considering that the most any of us can hope for is a life well-lived, Steve did pretty well for himself. We should all be so lucky.