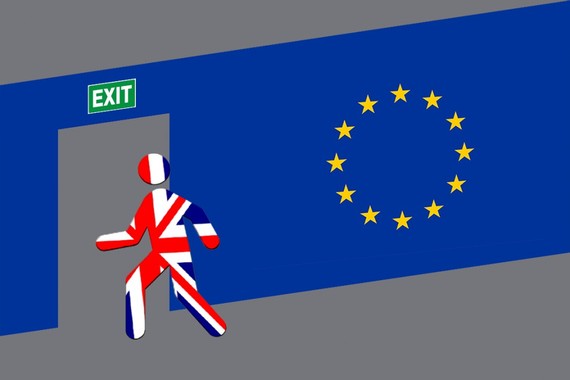 Theresa May has finally spelt out the future of our country in her party conference speech. It will be hard Brexit. And it will be a disaster.

The Article 50 process will be triggered next year and the government's negotiating position is that immigration will be prioritised over continued membership of the European Single Market. Of course, the official story is that curbs on immigration are the non-negotiable red line for the government, while they will also try to get the best trade relationship with the European Bloc. But in practice this means that Britain will be unceremoniously kicked out of the Single Market before the end of 2019, and will have to resume trade with all of the rest of the world on WTO rules.

Fantasists like Liam Fox and Boris Johnson will continue to insist that we will be able to get favourable trading conditions with Europe, but their nonsense will be exposed before long. For one, nobody in Europe has any reason to reward Britain for shunning the European project. How anyone can look at the appointment of Guy Verhofstadt, the federalist former prime minister of Belgium, as Europe's lead Brexit negotiator and think that France and Germany are lining up to give us a good deal is baffling.

And the other aspect of this is that even if Germany, Holland, France and many other countries would want to give us a good deal, this is not enough. When the European Union negotiates such deals, for a trade treaty to come in effect it must be ratified by the parliaments of all member countries. Back in January when Boris Johnson was touting the Canada deal as a model of what Britain can achieve in Brexit negotiations, what he conveniently glossed over is that the terms of the deal had been agreed back in 2014. It was held up for two years until this year because the Czech Republic, Romania and Bulgaria refused to ratify the deal until Canada agreed to give their citizens visa-free access to the country. The notion that these, and other Eastern European countries, would agree to give Britain a good trade deal when the UK is leaving the Bloc specifically so it can discriminate against their citizens is, frankly, insane. 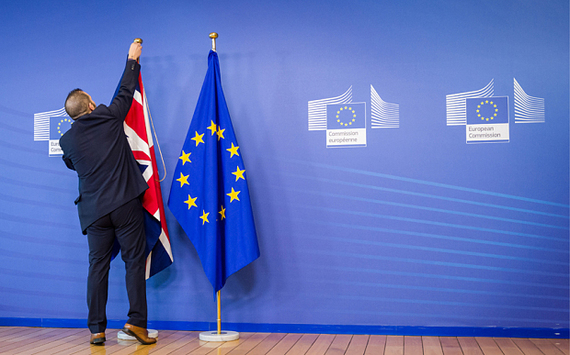 The short of it, then, is that with her Sunday speech Theresa May has effectively destroyed any prospect of a preferential trade arrangement with Europe. We will have the same level of access to the European market that Ethiopia has. Egypt will have an easier time trading into Europe than British exporters. And the really fun part is that we lose not only access to the markets of the European Union and the EEA themselves, but also to the market of 50+ other countries that we had access to as members of the Single Market.

Will there be takers for free trade deals with the newly 'independent' UK? Sure. The Chinese must already be licking their lips at the prospects. As are many of the largest and most predatory American corporations. And Putin's henchmen are probably already tabulating their spreadsheets. Theresa May has just made this country fully vulnerable to the caprices of the titans of global trade. Next time, neither she nor her successors will not have the luxury to put a project like Hinkley on hold for a reassessment for a few months. Nor will the Chinese ambassador need to express loud objections. Next time, the government will be told exactly what to do, where and when. Like Hong Kong in reverse. So much for taking back control.