The Beatles' "A Hard Day's Night" arrived in U.K. theaters just a few months after the group's "Ed Sullivan Show" appearance and subsequent U.S. explosion. The film, which features endearingly absurd versions of each band member, has since been a major influence on music videos. Now, 50 years later, the Criterion Collection has produced a restored version of the film, which Janus Films will release in theaters across the country over Fourth of July weekend. In celebration of the anniversary and newly clarified British antics, we bring you 11 things that you almost definitely did not know about "A Hard Day's Night." 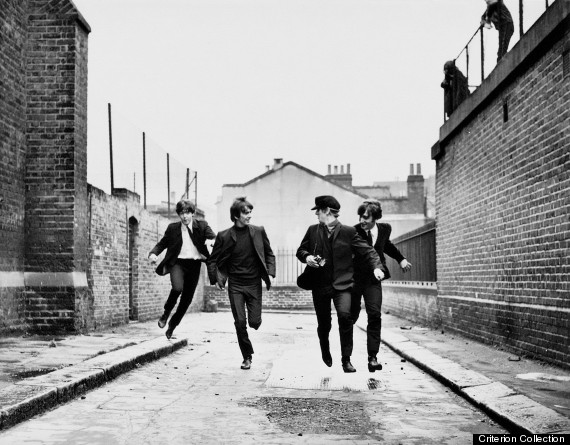 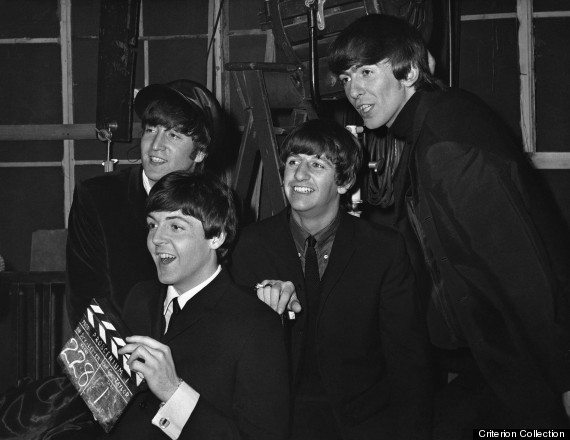