When a Nazi Internet Troll hacked Zachg's Twitter account, it was an attempt to deflate years of hard work building up to his third solo album release.

The hacker meticulously went through his tweets to delete the ones pertaining to the upcoming album release and also went about blocking every one of the account's 2,000+ followers. Instead of letting that slow him down, Zachg moved forward launching his album and issued a near-perfect response. Reflecting on his experiences as a Jew in America decades apart, Zachg reminds us that the anti-Semitism, bigotry, and racially-tinged vitriol so apparent following the election of Donald "Cheeto Jesus" Trump are hardly new.

The intro is quoted below, but head over to his blog to read the rest. 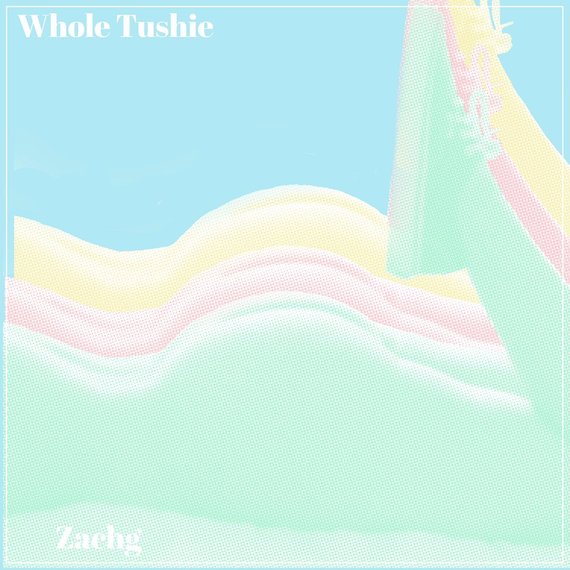 It's 1996. A 15 year old Jewish boy is sitting in a 10th grade chemistry class at Saint Thomas Aquinas, a private Catholic high school in Fort Lauderdale, Florida. He transferred to this school as a sophomore, and he is one of very few Jewish students. He smells gas amidst a lecture and, fearing a leak, he raises his hand. The teacher calls on him, "I smell gas Ms. Messenger." She doesn't miss a beat, "You're just afraid to get gassed like all the other Jews Zach!" The class laughs. He looks around but there are no sympathetic eyes. He sinks into his chair uncomfortable, uncertain why such a cruel reference to his dead family members is funny, and uncertain how to respond.

It's 2016. A 35 year old Jewish man is sitting at the La Brea Tar Pits in Los Angeles appreciating the vast expanse of time that ties dinosaurs and humans to a shared space. He just released his 3rd official album, Whole Tushie. It's taken him 16 years to build his career as an independent musician and today is a day for him to celebrate his perseverance, appreciate who he has shaped himself to be, and reflect on his life. He watches as pockets of gas rise from the eons worth of decaying corpses below, and bubble up, sloshing the weird mix of water and muck in a deceptively banal display of celestial increments of time. He checks his email. His twitter password and email contact have been updated, but not by him. Over the next week he will receive anonymous messages and come to find out that anonymous internet nazis don't want him to rap, so they sabotaged his album release. He tries to take it in stride, but he stumbles, he is uncertain how to respond.

Zachg told me over direct messages that he exchanged a few messages with the person who hacked his account. At first the hacker asked for $15 and promised to restore his account, but it quickly devolved into the hacker claiming Jews shouldn't rap and other vitriolic commentary.

Zachg is working with Twitter to fully restore his account, but doesn't expect that to happen. So far he's back up to around 800 followers. And while he found Twitter responsive to the attack on his account, he also found the company lacked explicit accommodations for his situation. As Twitter ramps up its measures to deal with harassment, hate speech, and other problematic behaviors rampant on the platform, the company should also consider what mechanisms it can incorporate to protect users from hackers--and the wreckage they leave behind. 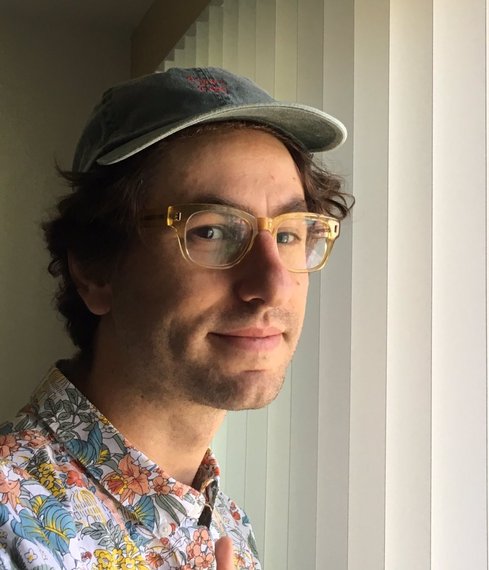