My name is Rob Ashe. We've never had the pleasure of meeting but I've been a huge admirer of both you and Apple for a very long time. I've worked in film and television for the past fourteen years using Mac products to plan, design, edit, and create works to entertain the viewing public. In my household, you will find Macbook Pros, iPads, iPods, and iPhones used by myself and my wife. One of the biggest things I've always admired about Apple was their commitment to giving people with disabilities access to your equipment. It is because of this fact, that I am writing you today to make one small humble request. I am requesting that you add one word to the Mac's spelling dictionary. That word is Arthrogryposis.

I learned about this word just about two years ago, when my daughter was born. It was one of the happiest and yet challenging days for me in my life. My wife and I were given no indication that anything would be different about her pregnancy. It wasn't until we were in the delivery room, and we heard the words "there's something wrong" come from the nurses that we knew that our lives were about to take a profound change. No one that night in the delivery room knew what was wrong. They just knew that she was different. This was the scariest part about the whole experience. The "not knowing." It was over the next week after dozens of tests and tireless searching by the doctors, nurses, and even my mother, that we would learn about the word Arthrogryposis. Here are a few facts for you about the condition, but you can read a bunch more here.

• Arthrogryposis means my daughter had multiple join contractures at birth in all four of her limbs.
• This means her joints are stiff and stuck
• It affects about 1 in 3,000 live births.
• There's about 400 different kinds of Arthrogryposis
• The most common is Amyoplasia which is what my daughter has
• There is no known cure but through grueling therapy and surgery we can greatly improve her mobility

After we brought my daughter home, my family got involved with AMCSI (Arthrogryposis Multiplex Congenita Support Inc.) run by families just like us who are going through the same experiences. I personally decided to try to become a better provider for my new family. I work as a television editor, and I worked as hard as I could using your equipment to show my higher-ups that I could do more for them. In turn, I was given more responsibility, and I get the privilege of coming home from work a happy man. As time goes on, I have been able to lend my talents to make logos for their yearly conference. Last year I created a logo using your equipment for "Arthrogryposis Awareness Day." Every June 30, they ask all friends and family to wear to blue to help support awareness for the condition. My whole family was wearing blue on the 30th, and my Mac-made logo was all over Facebook.

I'm not an activist or a philanthropist but I'm trying to figure out ways that I can help make a difference. Because of my work schedule, I probably spend way more time with Apple products than my actual family so when I sit down to feebly attempt to write about the condition, you could imagine my frustration when the spell checker finds words like Arthrogryposis, Amyoplasia, and contracture to be misspelled. I don't like my computer telling me these words aren't real. With the multitude of medical bills and thousands of hours of physical and occupational therapy, you could imagine that there are no more real words for me in the English language.

I know I can just tell the computer to learn the word but I'd love to know that from now on anybody with this condition would never have to have a computer tell them that this thing that affects their lives so greatly is not a real word. This is my way of spreading awareness. Being the smart man that you are, I know you've also realized that by me writing an "open letter to Tim Cook from Apple" in such a public manner is another way of spreading awareness. I look forward to seeing what you guys come up with in the future as I know the iPad in particular is going to be a great therapeutic device for my daughter in the years to come.

If you've made it this far through this letter, I applaud you for your patience and I look forward to the dictionary being updated. Having autocorrect being aware of the word would be amazing as well. It's hard to type.

I think I just became an activist.

sent from my iPad. 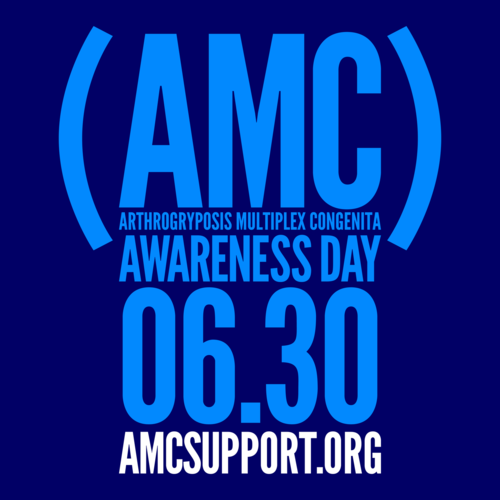