You don't know me, but I've heard of you. Last year when I went to the Final Four, I heard that some Westboro Baptist folks would be protesting there, and I thought about making a sign that said, THESE PEOPLE DO NOT REPRESENT JESUS. I'm so glad I didn't waste my time on a sign. When I finally saw the protestors and heard their silly songs, it all just seemed comically sad. There is no way any thinking person could mistake that spectacle for anything that had to do with Jesus. I'm way more worried about the people calling themselves Christians who are trying to keep their hatred a secret. At least your hatred was overt enough that everyone knew you were full of shit.

Since I heard the news a few days ago that you are close to death, I have been thinking a lot about you. It probably comes as no surprise to you that you have quite a few enemies out there. All over the Internet, people are celebrating:

The patriarch of the Westboro Baptist Church -- the one who gained notoriety by picketing funerals and other big events with their famous "God Hates Fags" signs, as well as the lesser known "Pray For More Dead Soldiers," "Thank God For AIDS," "Thank God For 9/11," and (just in case people couldn't figure it out from the other signs) "God Hates You" -- is apparently on his death bed!

Well, I will not be one of the people celebrating your passing or dancing on your grave. Since I heard the news, all I have been able to think about lately is Jonah.

The story of Jonah is NOT (as some have made it out to be) a story that is meant to stir up debate as to whether a fish could actually swallow a man whole, or whether that man could actually survive for three days in that fish's belly, or whether every word of the Bible is meant to be taken literally... It is the story of a man who was told by God to tell a city (Nineveh, capital of Assyria, sworn enemy of Israel) that God loves them and wants them to change their hearts. You might try to use this story as some sort of proof that God is the sort of God who will destroy nations if they don't repent, but I believe that the point of this story is for people to ask themselves, "Where am I in this story?" When have I, like Jonah, felt God urging me to go to my enemy and be a messenger of God's mercy, but instead ran the other way? When have I been furious about God's forgiveness? When have I been more concerned with my shade from a dying plant than with a dying person?

In my head, I have judged you as a man who will die hating his enemies... and for whatever reason, you never understood that the one you claimed to follow died LOVING his enemies. I am sorry. In reality, I know nothing about you. I've heard a rumor that you got excommunicated from the WBC because you called for a kinder approach. I suppose that would be pretty cool. I have no idea how God has been working on your heart over these last few years or months or days.

I believe the only right and rational response to a man who spends his whole life carrying around signs (literal or figurative) that say "God Hates You" is to proclaim to the world, with our words and our life, that "God Loves You!" God loves you, Fred Phelps. He loves you like a teacher loves a student, even when that student kept getting the answers wrong over and over and over again. He loves you like a father who runs to meet his son -- a son who demanded his inheritance, blew all of his money living wildly, wound up so poor he envied what the pigs were eating, and then crawled back home begging just to live as a slave in his father's house. He runs to meet us, Fred Phelps. Members of your church carry around a sign that says "God Is Your Enemy," and I'm sure there have been plenty of times in my life where that was true -- where I have acted like an enemy of God. I'm certain that there are many times where God looks at my actions and wishes I'd keep the whole "I'm a Christian" thing to myself. But lucky for both of us, God has always been the sort of God who loves his enemy. And he wants his people to be that way too.


As people who call ourselves Christians, we believe that the best picture we have of God is this person named Jesus. The Jesus who, the story tells us, KNEW that Judas was about to betray him, but he got down and washed his dirty, smelly feet anyway. The Jesus who, while he was hanging there in agony, looking at his killers mocking him as he died, somehow managed to find the strength to ask God to forgive them. The same Jesus who looked at the crowd and said, "Love your enemies! Pray for those who persecute you! In that way, you will be acting as true children of your Father in heaven. For he gives his sunlight to both the evil and the good, and he sends rain on the just and the unjust alike. If you love only those who love you, what reward is there for that? Even corrupt tax collectors do that much. If you are kind only to your friends, how are you different from anyone else? Even pagans do that. But you are to be perfect, even as your Father in heaven is perfect." Jesus seems to think that loving one's enemies is being like God... wow. That actually sounds like good news! 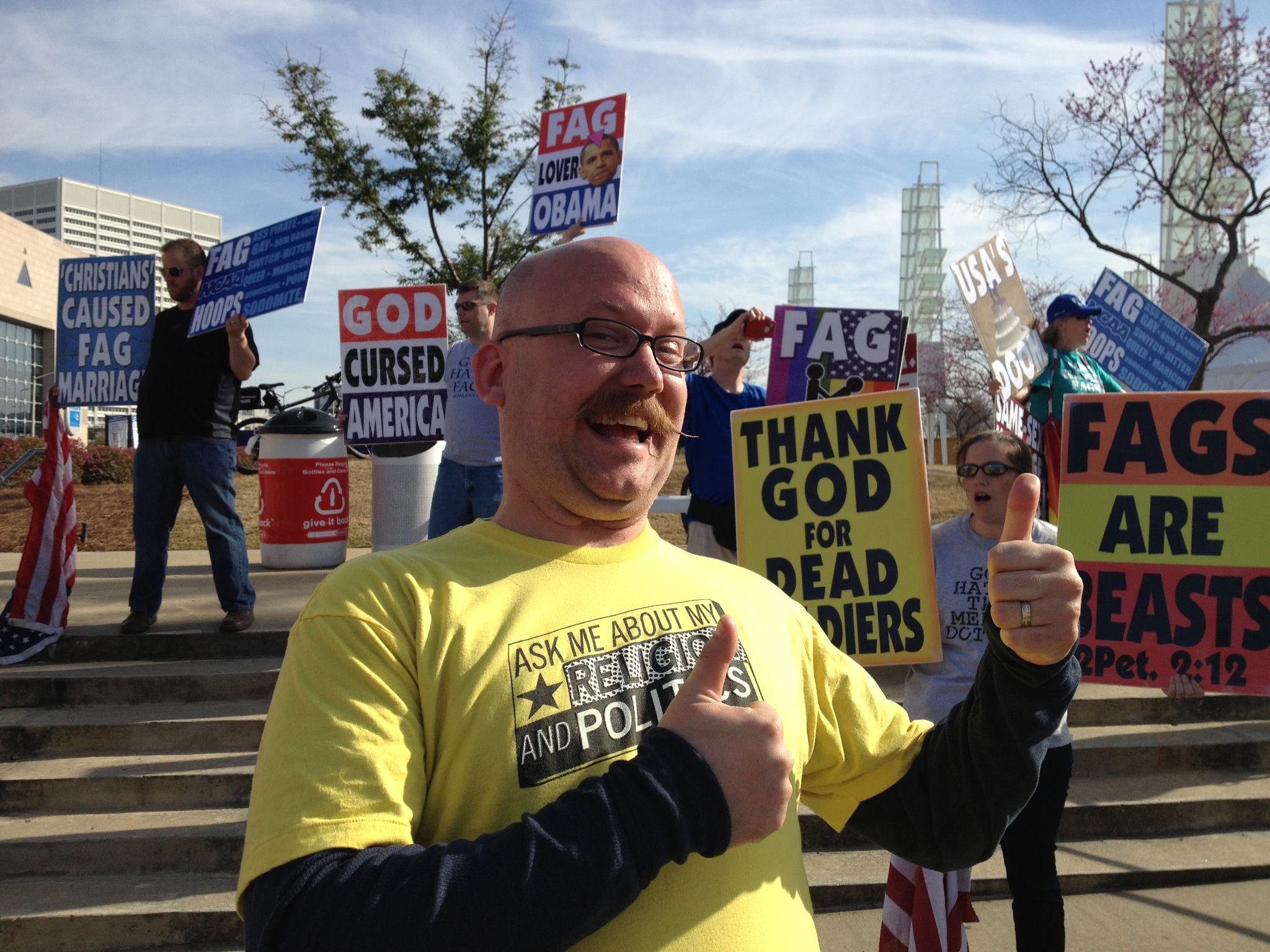 Blogs at theboeskool.com about Jesus, politics and bathroom humor