By nature, I am a gleaner. I collect objects and layer them, inspired by the potential for motion. Sometimes the works remain static; other times they evolve into animations, installations, performances, or even participatory art with a social slant. But my pieces are always rooted in mixed media. The media in question may be more traditional, such as acrylics or oil paints, or more innovative (or at least quirky). These works feature everything from nail polish to safety glass to photographs pulled from strangers' garbage cans. These works have been photographed and integrated into digital collages later printed on canvas; displayed in public spaces, beckoning children and adults alike to poke and prod; or reused for films, videos, and live performances. They are mixed media pieces that have lived many lives and inhabited many forms.

Here is a selection of my pieces centered on animals, with Eve present to tend to the creatures of Eden. 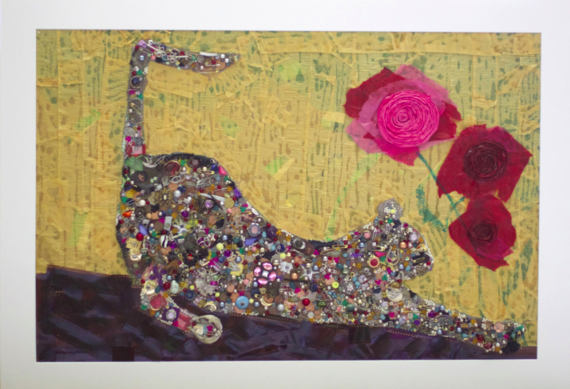 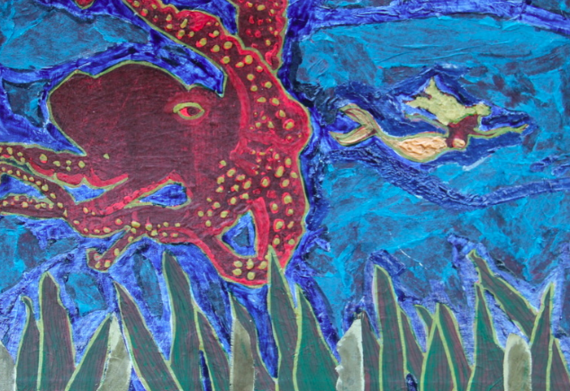 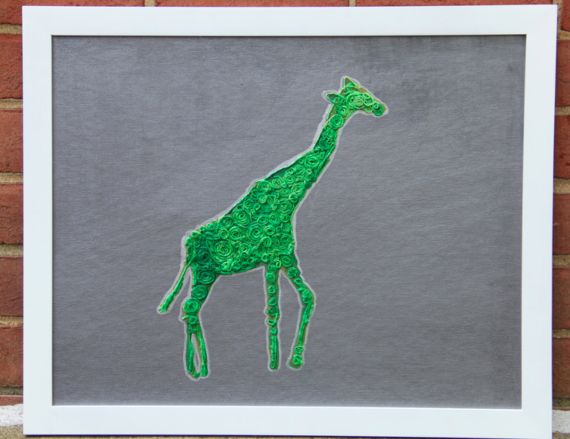 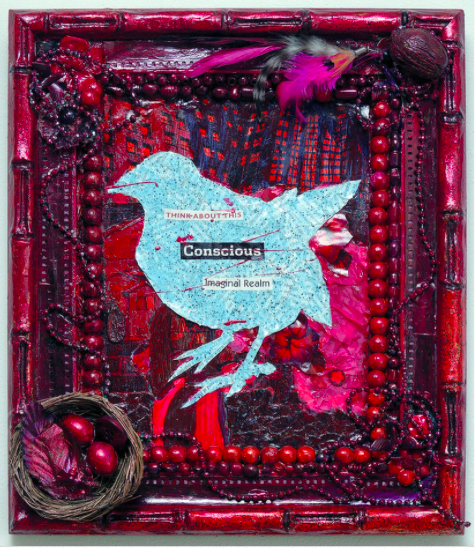 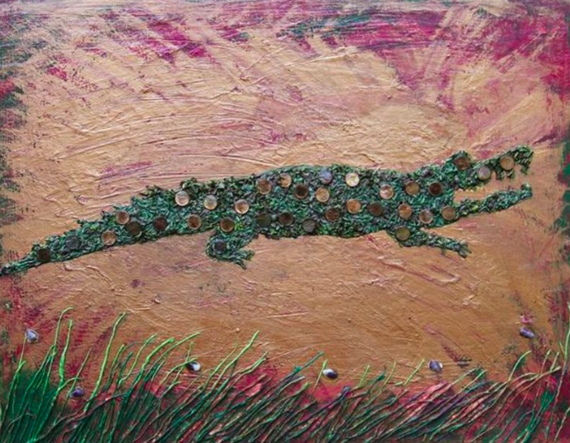 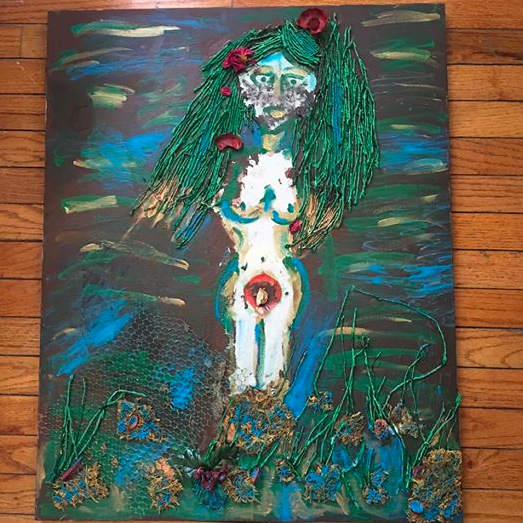 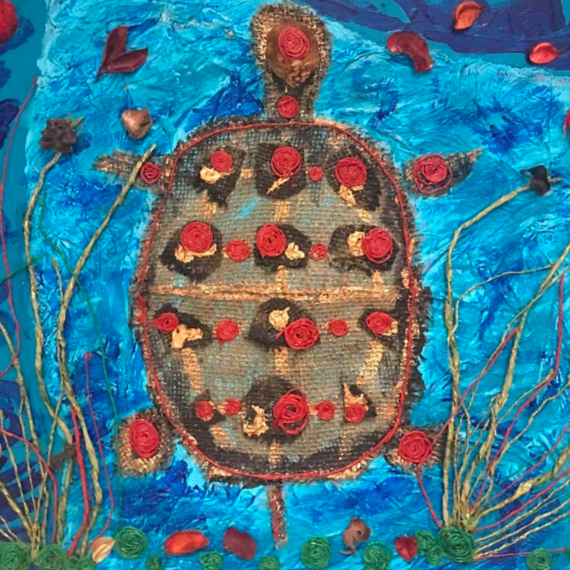 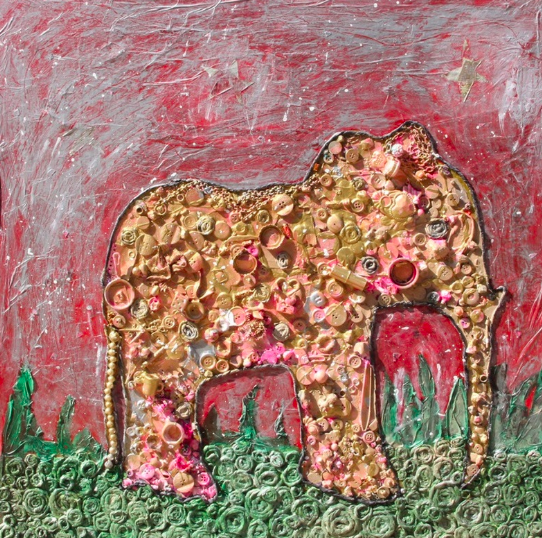 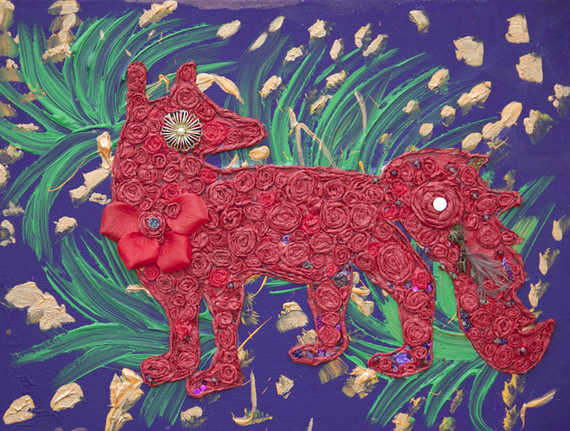