Witchcraft, Wicca, paganism, goddess-based spirituality. Whatever you want to call the practice of magic, it's empowering women.

Enchantments is a New York City occult store (and home to three cats) that sells custom candles, incense, spiritual books, blended oils and other magical products. It's also a place where both seasoned practitioners and people completely unfamiliar with magic come to seek answers.

Stacy Rapp, a witch and the owner of Enchantments, says that the interest in witchcraft is increasing. While people of all genders are welcome in the community, Rapp said that women are particularly drawn to magic because of the gender equality inherent in the practice of witchcraft and the option to worship female deities. Goddess-based spirituality is also appealing to young queer and trans young people, who may feel unwelcome in other religious communities.

Ammo O'Day, an Enchantments employee, personal trainer and life coach, said that she came to witchcraft after rebelling against her Catholic upbringing.

"I was told I was going to hell because I’m a woman," said O'Day, who spent 12 years in Catholic school. "I knew from a very young age that something was up... that everything I was taught about being female was incorrect."

I spoke to Rapp about how she came to practice magic, stereotypes about witchcraft, and how she hopes to empower other women through education.

How did you start practicing witchcraft?

I started reading up on it when I was 14 or 15. I did a lot of research on my own into persecution in Salem and witchcraft trials. That was a way to subjugate independent, strong unmarried women in a puritanical society. Puritanical society’s attitudes towards women make even some of the most screwed-up attitudes towards women seem lax. My interest was always there. The more I learned, the more I saw the potential.

I’ve been working here at Enchantments for 15 years. I see the extreme potential to undo a lot of the negative… attitudes towards women, I guess, from traditional religion or from society or from culture. We get a lot of people coming in saying, OK, I was raised Christian, it’s just not working for me. There is nothing for women’s empowerment. There is nothing for strengthening, nothing saying, “This is gonna help you get through all of this.” There is nothing that teaches you how to deal with abusive people, with abusive men. And there is nothing for healing certain aspects of women, whether that’s their psyches, or a physical or emotional healing.

What do you think the draw is, especially for people who may not have grown up knowing anything about this type of spiritual practice?

People are looking for a higher power that’s gonna be more like them, in their image. We do get a lot of guys, too, I’m not gonna say it’s female-centered at all. I think the biggest draw with witchcraft, unlike a lot of spiritual craft, is that it’s proactive. You have the ability to manifest positive change in your life. As opposed to thinking, if you pray really hard, maybe this will happen. It’s a lot more focused on working with the universe.

A lot of the stuff we deal with is love magic. Love and money, mostly. We’ve tried over the years to emphasize the fact that particularly with the love stuff, the most important place to start is with yourself. If you’re trying to attract positive people, you need to feel positive about yourself. I think, unfortunately, women are raised to see themselves not always as positive. That’s a cultural thing to some degree.

You’ve said that one of your major goals is to educate and empower women. How are you doing that?

We do get a lot of young women [coming into the store] who are high school-age, who are trying to find themselves, trying to find their voice. They come in for education. It’s a lot more available because of the internet. Unfortunately, there is a lot of misinformation out there too.

What do people come in to Enchantments looking for?

We do deal with people wanting to put curses on others. We just don’t do it. That’s not what we’re about. We’re about self-improvement, empowerment, education, and helping people to better their own lives. To improve themselves, to improve their lives, to improve things for their family. It’s all about positive change.

There is a moral code to witchcraft. Hollywood and the media have focused on the lack of moral code that does exist in some people. That’s ultimately what creates scandal and spectacle and whatnot. But we don’t do the black magic... in the end result, it doesn’t help people. It actually hurts you.

What are some common misconceptions about witchcraft that you want to clear up?

Ah, the myths of witches, my favorite topic. A lot of [the stereotypes come from] fear. A lot of that comes from the rise of monotheism and the subjugation of women.

If you look at some of the witchcraft trials and persecutions in history, there were some men, but mostly women. Most of them were unmarried, they may have even been lesbians, they were healers, they were usually outspoken, very independent. The idea that if a woman is unmarried there must be something wrong with her.

If you look at certain cultures, you know, there is no difference between a witch and a medicine man or a shaman, except gender. And yet… they weren’t persecuted the same way. Witchcraft was a way to persecute women who were strong and outspoken in a time when women had no rights, and had no function other than to be baby machines. It was a way to keep women down, and keep women from rising to any sort of power.

Have people reacted negatively to you as a practitioner of magic?

I’ve been called all sorts of things over the years. We have people preaching outside [the store] sometimes saying we’re all going to hell, and I say “Thanks! Very productive.”

Has it been hard to dispel stereotypes, and help people understand what your practice is actually about?

A lot of the stereotypes are Hollywood stereotypes, too. You can’t just snap your fingers and make something happen. You can’t float in the air, you can’t fly on a broom. Much as we would love to. In terms of changing people’s minds, a lot of that is positive press. Or word of mouth. And people are interested.

We explain what we do and say to other things, “That’s not what real witches do.” We turn down bullsh*t scandal stories. And there’s been a huge, huge push to educate people about what magic really is. It seems to work. 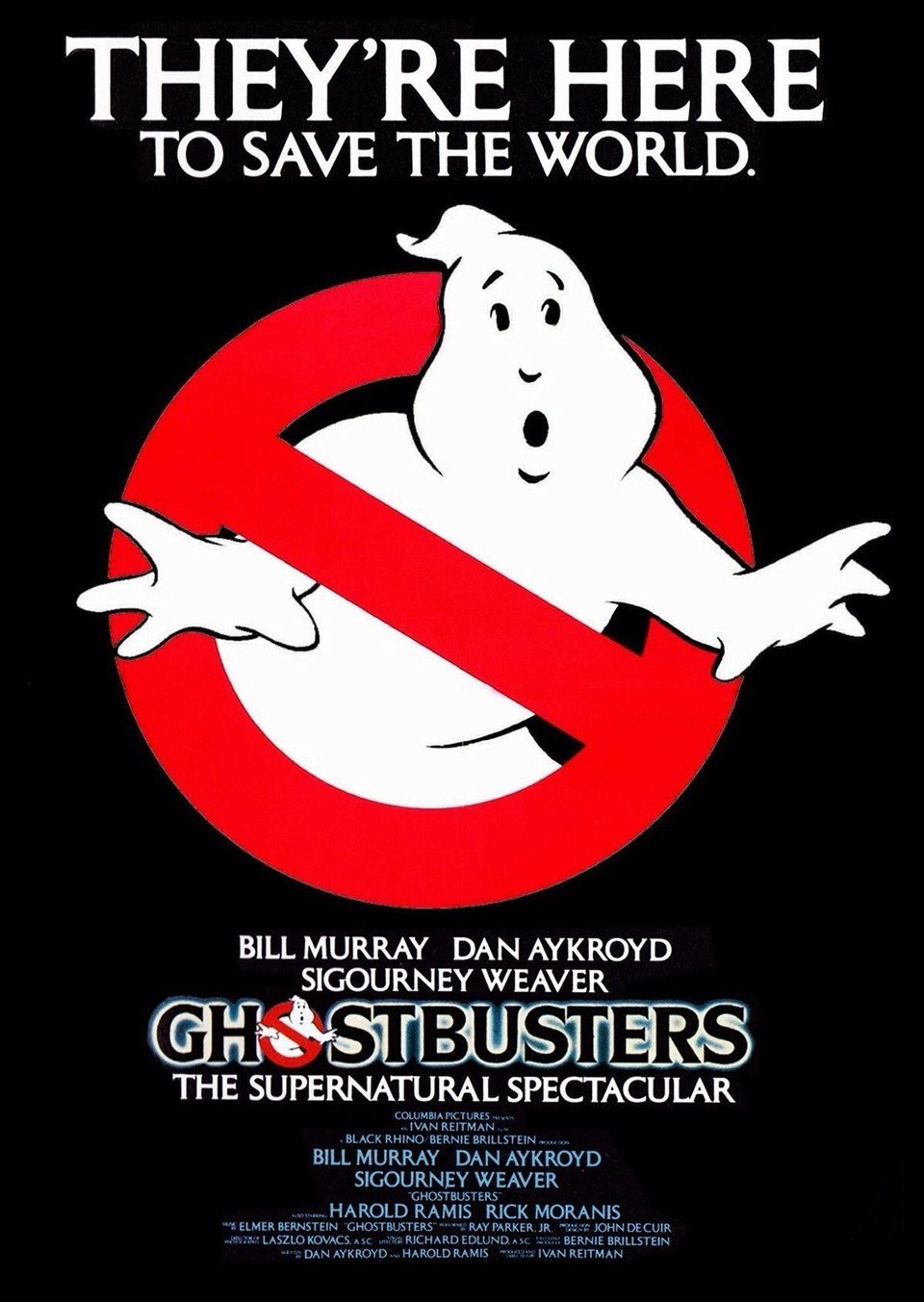