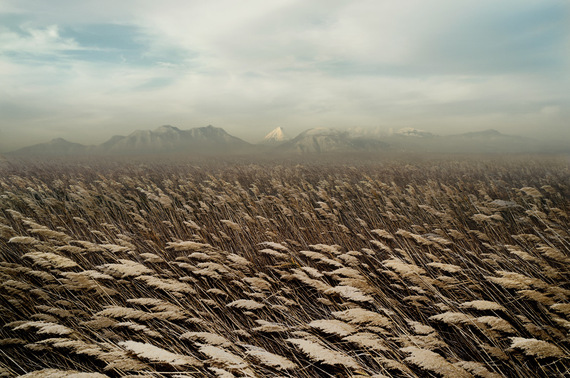 The way we read an image is something instinctive, a spontaneous process that connects the image with its viewer. In the end the viewer is only left with the taste of his own reaction. Images are fluid, they generate spontaneous feelings and thoughts without having anything specific to reveal. The way someone approaches an image is a form of interpretation of its own, regardless of the image's content. An image is not a story, an image is probably the absence of a story. It can illustrate a caption, make a certain story more convincing, or even generate a hundred stories in the viewer's imagination, but initially there is nothing there. 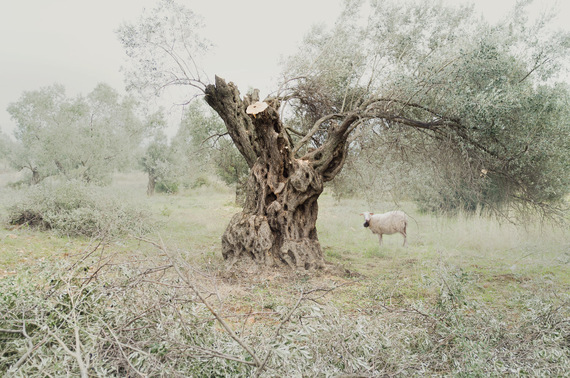 It is an enchanting absence, it feels like the archaeological findings that have no historical sources to be connected with. They are traces that have stripped of their history, having lost their identity. When there are not enough sources of information, an archaeologist has to interpret the findings and achieve a convincing hypothesis. Today such hypotheses are controlled by the academic world and mistakes can be avoided, but till a couple of centuries ago, when archaeology wasn't an established science, interpreting the facts was a subjective procedure and hypotheses were influenced by imagination. In Greece one can still visit the King Minos Palace in Crete or the Tomb of Agamemnon in Peloponnese, even though there is no historical documentation that these men really existed. Imagination is part of interpretation and this is an act of poetry. 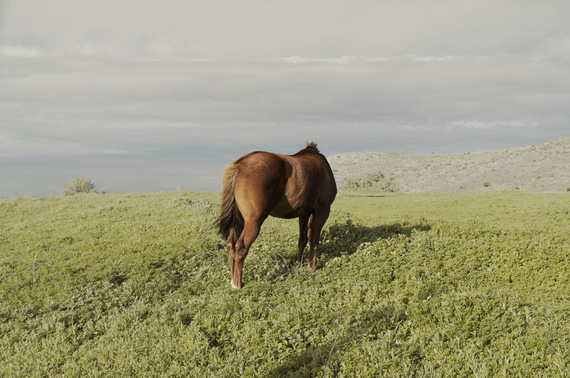 Poetry was born together with Mythology. Let's try to imagine a primitive society that has just started creating its very first words. A vocabulary will gradually start to emerge and at first it will be something limited, including only words that apply in the most important aspects of the human experience. The sunrise or the sunset for a society that hasn't yet clarified these phenomena. Has no special words for them, when expressed through a limited vocabulary that only centers around the most emotionally intensive aspects of their lives. It will be transformed into something else. In their own eyes the spirit of light will be born and then will die instead - because these concepts could be expressed more efficiently for them - and this activity would be always connected with whatever lives and dies in the world around them. Mythology, poetry, the very first expression of our consciousness, in the beginning, they were all inseparable concepts.

Images can challenge the authority of the mind over our reality. As long as we keep ourselves open to approach them with innocent eyes.

It's not always so much about how the world looks.
Sometimes it's more about the way it feels like. 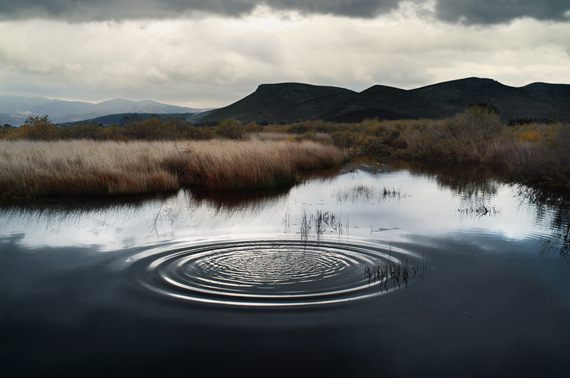