One of my favorite films is Casablanca. And there is a particular line that resonates when you listen to people talking about the illicit trade in wildlife: "Round up the usual suspects!"

Too often this is how we approach conservation: the same non-governmental organizations; the same government departments; the same players with the same ideas - all doing good work in parallel with each other. But is it enough? 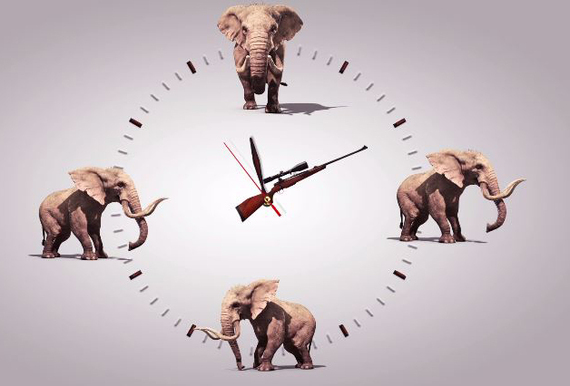 In fact, one elephant is being killed every 15 minutes - faster than they can reproduce.

In critical need of a new approach, this past week, as part of the International Fund for Animal Welfare (IFAW)'s tenBoma initiative and with the Kenyan government leading the fight to defeat poaching networks, we brought a diverse group of thought leaders, government officials and advocates to Capitol Hill. There, we cumulated our resources to dismantle these criminal organizations involved in the illegal killing and trafficking of wildlife. 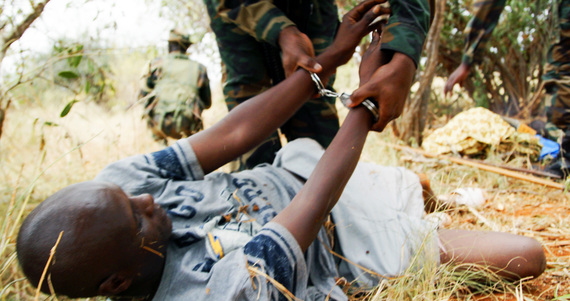 tenBoma is a model project to develop a counter-wildlife crime intelligence fusion center that can join community anti-poaching tips and efforts with high-tech data analysis and enhanced national security operations to stop elephant and rhino poachers before they strike. The idea is based on an existing community policing concept where every ten houses form a network of eyes and ears to enhance safety. 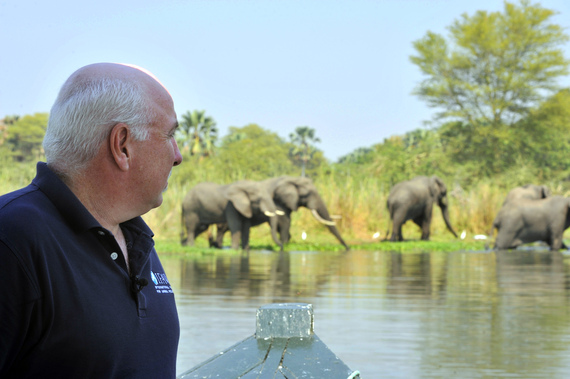 Through these efforts; we are forming strong partnerships and are committed to working in unison to protect elephants, rhinos and other animals before it's too late. Together we will translate the knowledge accumulated through research, policy and practice into effective intelligence-driven action to conserve wildlife.

We can fight the $19 billion business of wildlife trade, but we can't do it alone.