It's so very nice when a public institution gets it right, which is what happened at the State of Illinois Museum, located on the 2nd Floor of the Thompson Center; you know, right behind the Dubuffet. Here, curator Robert Sill has done what too few curators do. He has allowed the art to speak for itself. Too often curators start thinking that they are the artists and that they have to express some aesthetic diatribe. In a show ambitiously titled Across the Divide; Reconsidering the Other, Chicago artist Bernard Williams looks strong along with new pieces by Kerry James Marshall whose work we don't see enough here at home, and a great pairing of Rashid Johnson and Fred Wilson. And it is well installed. It can be done. A winner. Opened Friday. 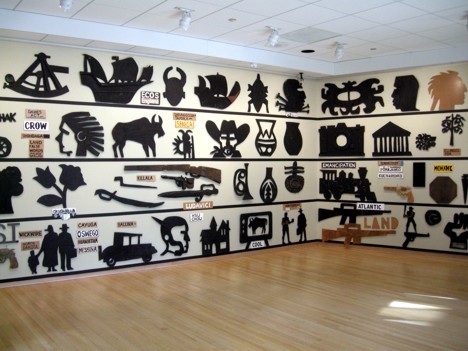 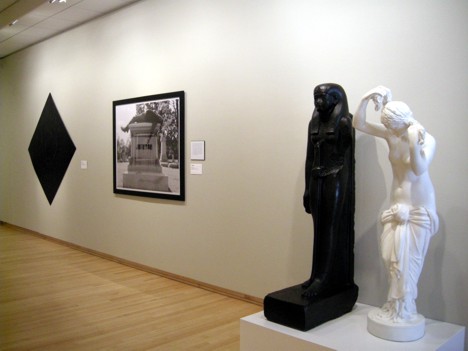 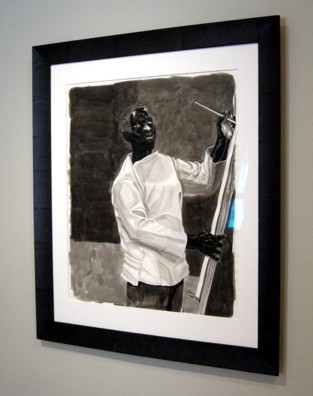 I had the pleasure of visiting these galleries with SAIC graduate student Stephanie Burke who makes some very strong art and has her own consummate blog that aims to list all openings in the City of Chicago. Fun to share our aesthetic responses, but I couldn't convince her of the glory of monumental sculpture. Nevertheless we both agreed on Lucy Slivinsky's work at Flatffile. Her work is such a celebration of excessiveness and waste, or maybe repurposing. My immediate thought is that this is the first artist I've seen whose work can't be overinstalled. Copious. I think she's fabulous. In the back are some sensual drawings by Jennifer Mannebach that exist on more than one plane, both literally and figuratively. 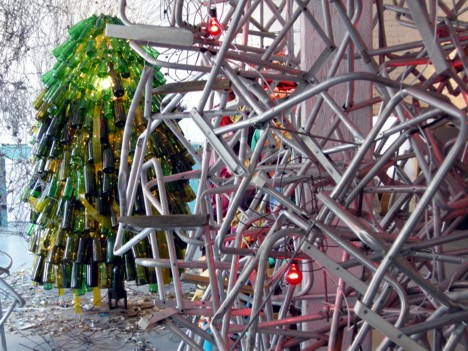 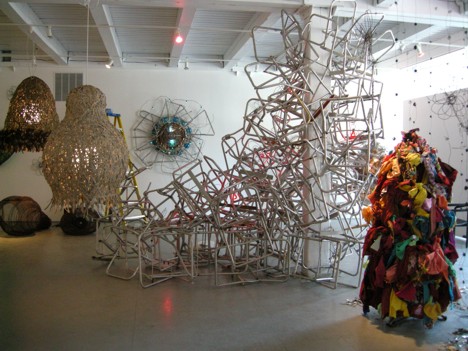 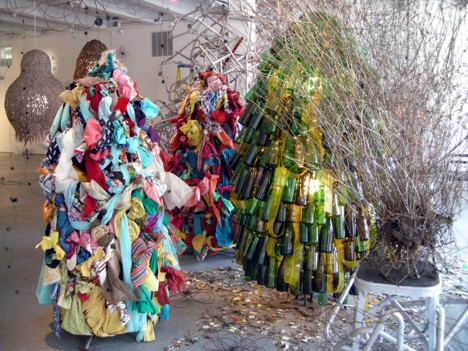 I love how Jim & John at Corbett vs Dempsey think. (To a large extent their gallery focuses on Chicago art from 1940 to 1970 - a very fertile period for growth and change.) And they are intrigued by the parallels between Chicago and LA during that period. They are many essential differences. Los Angeles was much more about Light & Space, Robert Irwin, Craig Kauffman. Chicago would be much more figurative and narrative like Ivan Albright through Seymour Rosofsky. Sorry, we got diverted. So the new show at C vs D is of Robert Donley who is a Chicago artist who moved to L.A. and painted large, bright, colorfield, theoretical paintings. And then he moved back to Chicago and made narrative, tight, almost literal, map-like renderings of Chicago. A fascinating look not only at the differences that exist between L.A. and Chicago, but also the affect of place on one artist. 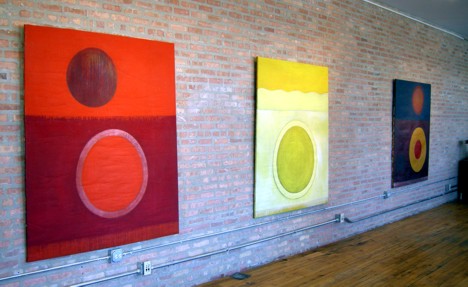 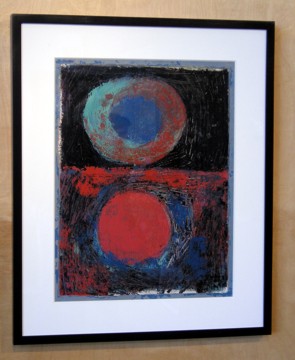 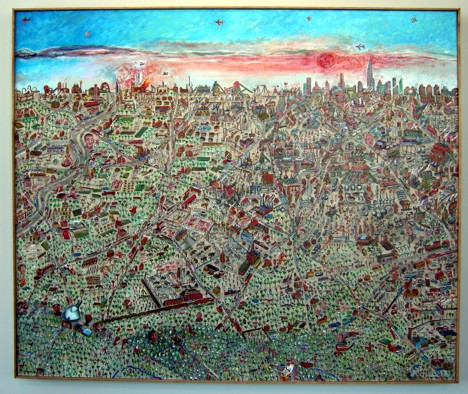 Check it out:
Paul Klein