A judicial oversight committee says an embattled New Jersey judge violated rules of conduct when he asked an alleged rape victim during a May 2016 hearing whether she knew to close her legs to prevent sexual assault.

The state Supreme Court’s Advisory Committee on Judicial Conduct detailed the incident along with three other alleged code violations in a complaint against Superior Court Judge John F. Russo filed on Monday.

The woman had been seeking a restraining order against the man who allegedly raped her.

During the hearing, the plaintiff said she and the defendant had just returned from a trip to Home Depot when he raped her. The two share a daughter.

Later, Russo took over a line of questioning from a defense attorney aimed at illustrating that the plaintiff could have done more to prevent the assault. When Russo asked whether she knew “how to stop somebody from having intercourse” with her, the plaintiff gave several responses, saying she would either physically harm the assailant, tell them no or run away.

“Close your legs? Call the police? Did you do any of those things?” Russo continued, according to the court transcript.

The complaint stated that the judge “mistreated the victim” with his “irrelevant” and “discourteous” questions.

In another instance detailed in the complaint, Russo allegedly violated rules of conduct when he ruled on an alimony case in which he admitted to knowing both parties. The judge reduced the amount of back alimony owed by the man involved in the case from $10,000 to just $300.

“Judge Russo looks forward to a public hearing in which he will be able to respond to the allegations against him,” attorney David Corrigan said in a statement provided to KPVI, a local NBC affiliate. “We have respect for the process as well as the advisory committee on judicial conduct, and therefore won’t comment further.”

Russo was placed on paid administrative leave from New Jersey’s Ocean County Courthouse in May. According to the Asbury Park Press, the decision came after he allegedly threw a file at a female law clerk, although there are other previous complaints about his behavior.

Superior Court Assignment Judge Marlene Lynch Ford has told Russo he can not return to work until he submits to and passes a psychiatric evaluation, the Park Press reported. 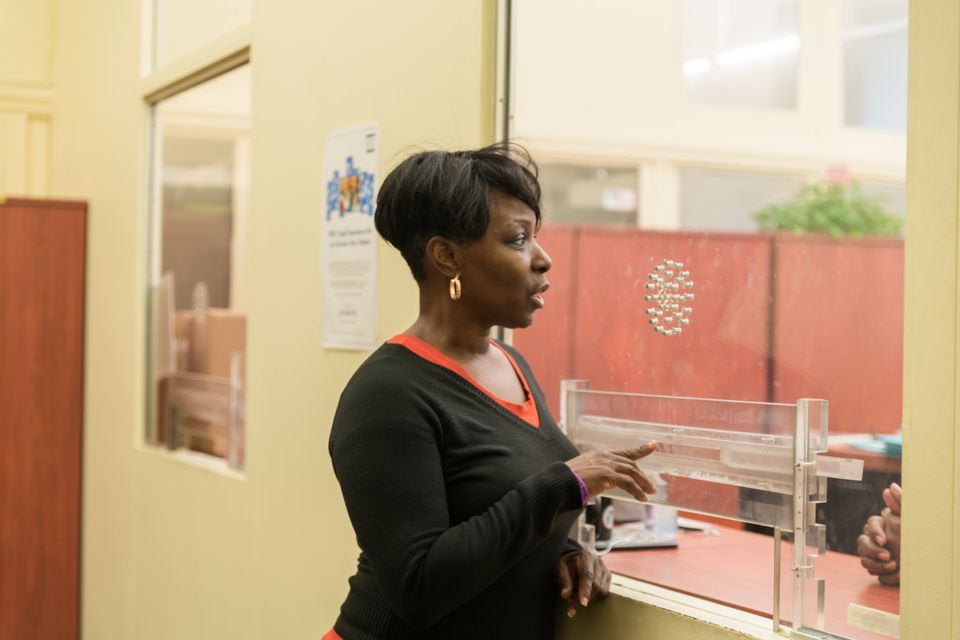