What happened to all my American Sisters ? 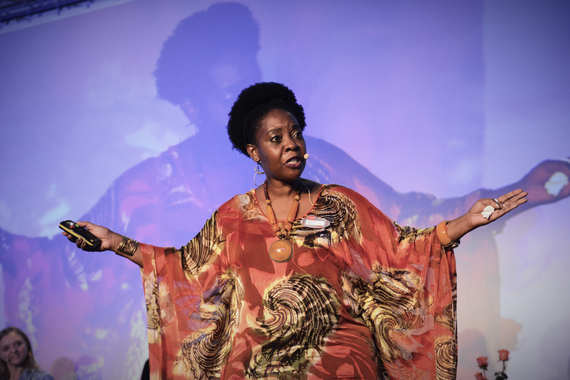 I went to sleep early on Monday night hoping to wake up from this nightmare called the American Elections as they were unfolding. But when I woke up, I found out that it was not a bad dream, it was real and Americans had voted. The run up to the elections was a circus, a comedy show that kept us engaged and entertained for weeks but nothing prepared me for the morning of the 9th November 2016. I have gone through a series of emotions these last two days, from horror, to fear and now just a profound sense of sadness........But this is democracy and the majority of Americans have voted Donald Trump into POWER.

What baffles me as a New Zealand-African immigrant who has recently moved to America is what happened to the women of America? Where did their votes go? This was our chance as women to change the world and elect the first female president in the most powerful nation on the planet and they did not vote for Hilary Clinton. None of this is making any sense.

Eight years ago when President Baraka Obama became the first Black President in the United States we celebrated because that election result showed that change had finally come. I remember talking to my children and telling them that they too could be anything they wanted to be and the only limitation they had was themselves and their ability or inability to dream. And in 2016, we could have experienced yet another revolutionary election with Hilary Clinton being the first female president in the USA but the people have spoken. Majority rules. Alas!

The run up to the elections showed us a man who has no respect for women whatsoever. A man who is a bigot and is a racist who inspires fear and xenophobia throughout this beautiful country. This election result not only takes America back by hundreds of years; but the rest of the world as well. All the progress that has been made for women and minorities worldwide has been wiped out with one simple election result. Just like that, gone! What do I tell my children now about their future?

Congratulations Donald Trump, your people have voted. The results are a reflection of this society and the majority rules. They say a people deserves its leaders, the next 4 years are going to be interesting.........