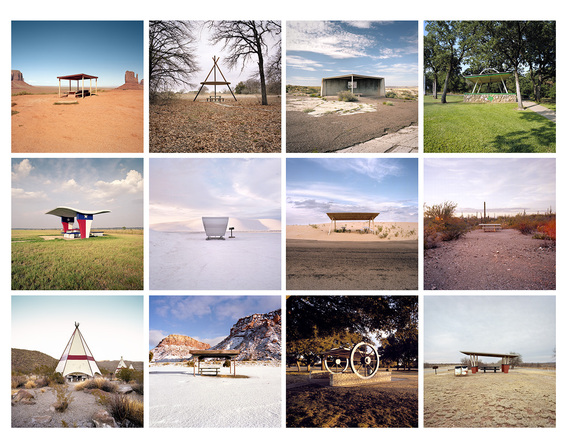 For the past five years, I've driven all over the country documenting America's rest stops.

With drive-thrus and gas stations at nearly every exit, rest areas are losing the fight and are vanishing in nearly every state.

Shortly after moving to Texas from California seven years ago, I was struck by a recurring sight - the humble rest stop. The more of these roadside parks I saw, the more inspired I became - there were tables shaded by faux oil rigs, teepees and wagon wheels, and geometric shapes echoing classic mid-century design.

I decided to do a little research on these stops and immediately found out the alarming news. All over the country, rest areas were being closed, and some demolished. Many felt that they were no longer necessary with so many fast food restaurants and travel centers. Upon learning the news, I immediately felt an urgency that I needed to capture as many as I could before they were gone forever.

To date, I've shot well over 150 rest stops and learned that they are so much more than toilets and tables - for the past 58 years they have given us rest, relief, hospitality, and nostalgia.

When interstate highways were first built, passing up many small towns, rest stops were a way to reconnect people to the places they were traveling though. They gave small towns a chance to show their cultural significance. Rest areas have become relics of America's roadside past. These sites not only illustrate a unique period in the American travel experience, but are significant for the architectural forms found within them.

Soon after I started this project, it became clear that this was more than just a photo series. These rest stops are an important part of American history that need to be archived before they're lost forever. It became my dream to shoot as many as I could before they're lost and to compile them into a book that truly showcases what these rest areas have to offer.

To learn more about the book project, please click here. 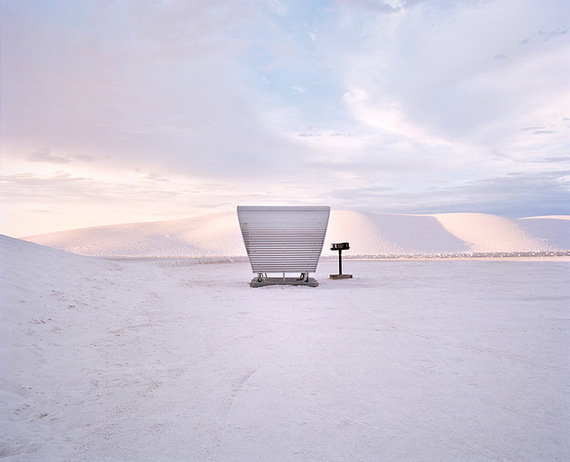 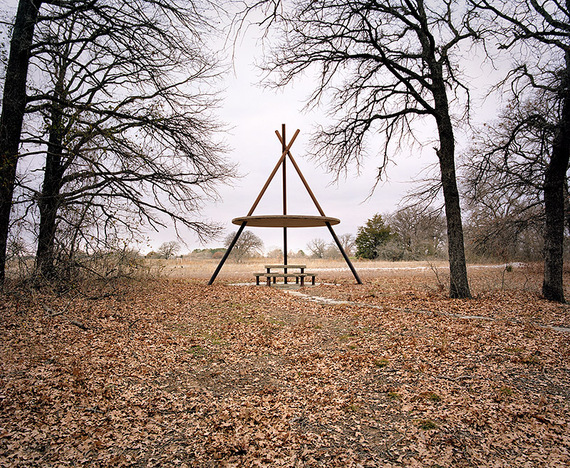 Near Thackerville, Oklahoma - I-35 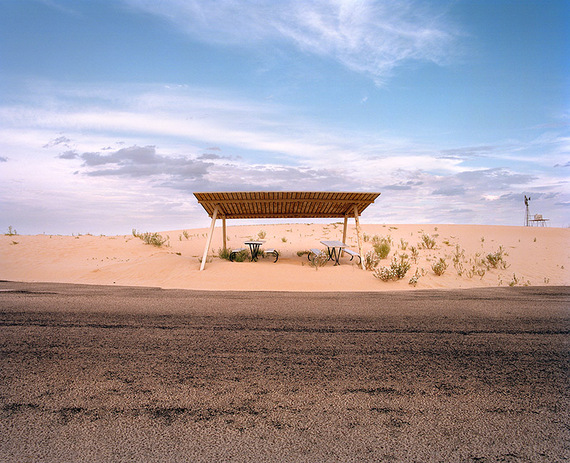 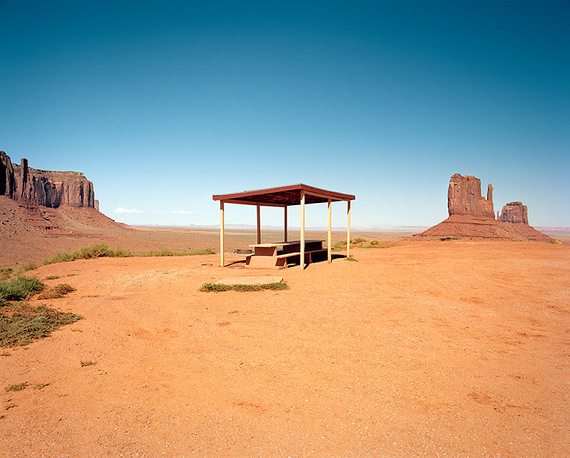 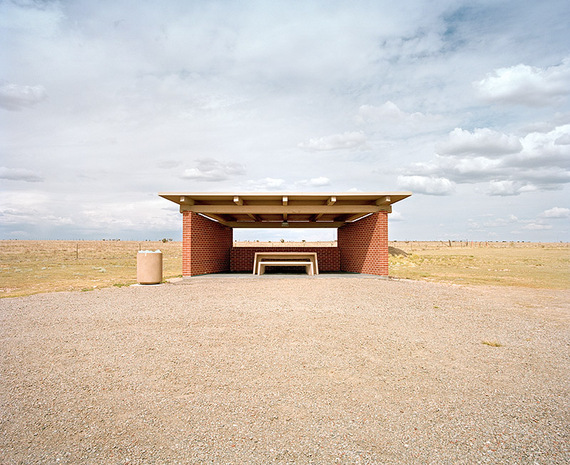 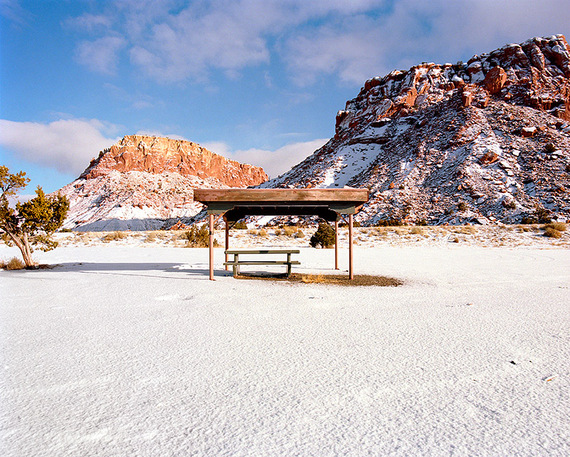 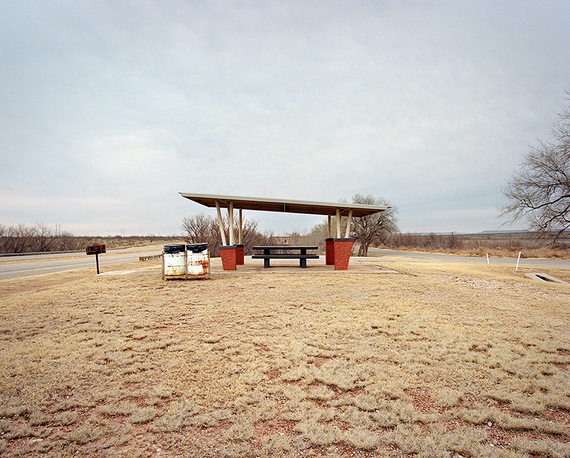 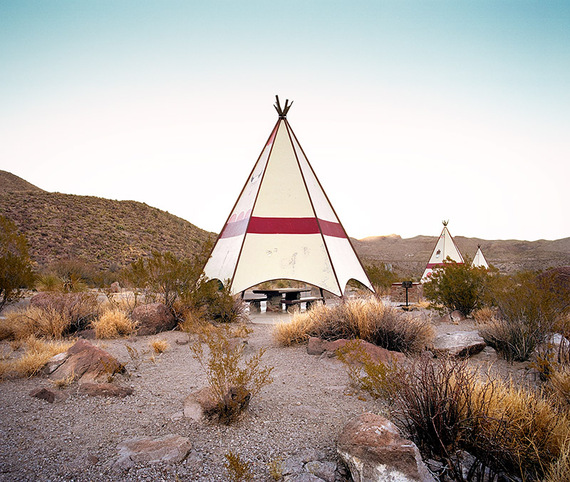 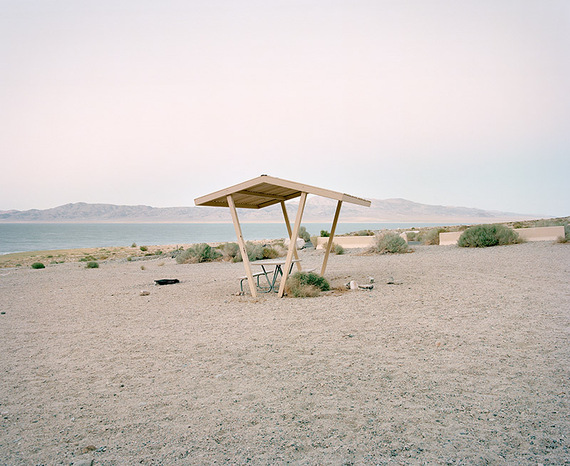 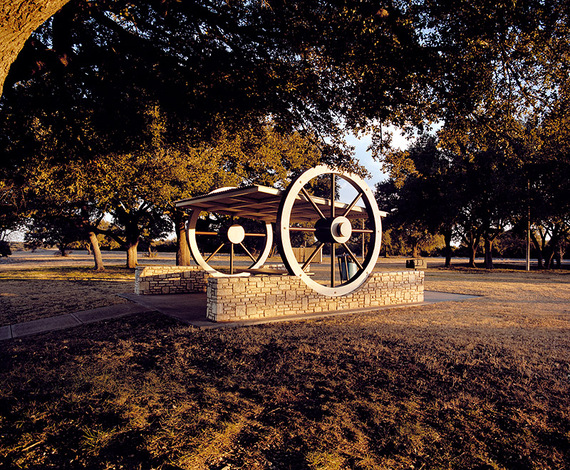 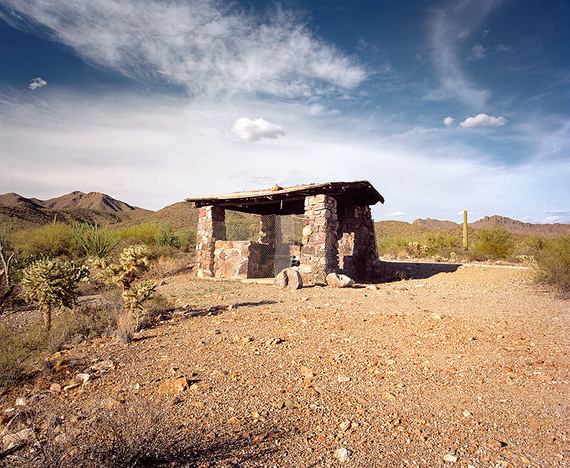 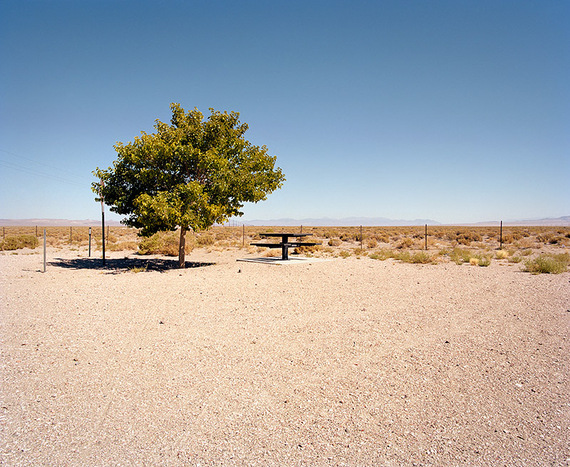