Sheena Easton returns to San Francisco Symphony with conductor Edwin Outwater on Thursday, July 23 for the premiere presentation of The Spy Who Loved Me - an evening of songs and themes from the uber-popular James Bond films and other secret agent-related movies and TV programs. Joining her is the much honored popular cabaret and musical theatre tenor, Scott Coulter. The evening's program will combine main title themes for the orchestra, along with solos and duets. This avenue of filmmaking seems to bring out the best from its associated composers and lyricists - Marvin Hamlisch (The Spy Who Loved Me); John Barry and Hal David (Moonraker); Paul and Linda McCartney (Live and Let Die); Lalo Schifrin (Mission: Impossible); Stephen Sondheim (Dick Tracy); SF Symphony guest artist Burt Bacharach (Casino Royale); and Bill Conti and Michael Leeson (For Your Eyes Only) whose 1981 title song was nominated for an Oscar and created a career boost for Sheena Easton. She is shown singing the song over the film's opening credits, a one-time-only occasion for a Bond film. That year, Sheena took the Grammy Award for Best New Artist. 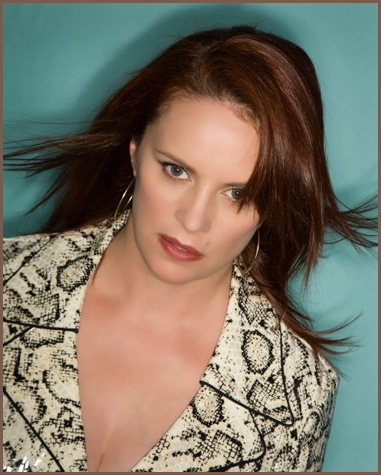 "I've been doing guest vocal spots with symphonies for a long time over the years," said Sheena during our recent interview. "When they have a James Bond evening they give me a call. I've had this idea to do a whole evening of spy and detective-based music. That genre of music has a wealth of excitement, sexiness and passion. All of these movies and television shows have great hit songs woven into them. Last year, I proposed the idea to Steve Cook who produces a lot of symphonic events. He loved it. Steve brought it to several symphonies and they all loved it. So, here we are. Scott Coulter is a great vocalist and wonderful Broadway talent. San Francisco is our premiere event."

For those of us who were dancing in the clubs back in the '80s, several of Sheena Easton's major hits - Morning Train, For Your Eyes Only, and Almost Over You - are inseparable from the era and color many a memory. The easy and silvery quality of her belted high notes distinguished her then and rouse us now. Along with the range of her emotional expression - from positive aggression to utterly vulnerable - Sheena Easton's inherently beautiful voice and distinct presentation were a unique sign of the times.

"When I was younger, I didn't know from technique. I know it's a cliche, but it's true - I was happiest when I was singing. I was lucky I was the youngest of six kids. They all had record collections and they were all into different styles of music. So, I would just sneak in and grab an LP. I was singing along with Neil Diamond, Barbra Streisand, Glen Campbell, Yes!, and Genesis - whatever I could get my hands on before my big brothers or sisters caught me. I would sing along with the records until I could hit the notes and hold them. It was almost like a competition against myself. I was training myself. Instead of formal lessons, I learned by emulating the greats. It also broadened my scope of musical tastes. My mom and dad's collection had all the great songs from the '30s and '40s - swing, jazz, and opera. My dad loved Caruso, Richard Tauber, and Mario Lanza. I had so many different influences and I never got tired of it." 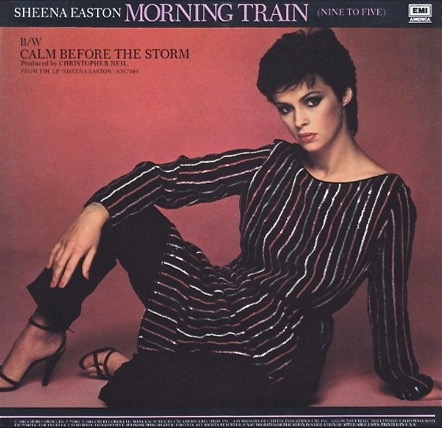 By the time I was 17 and going off to college, I had inadvertently given myself years of vocal training. I had learned that to maintain a note - to sustain it and have the vocal timbre and pitch in place - it all came with the breath. Without even realizing what I was doing, I had taught myself proper breathing techniques. Even though my genre was Contemporary Pop, I had the underpinnings of light opera and a bit of Broadway. That was the foundation I set it on. When my producer or various writers would send me music, I was always drawn to the material that sat up in that higher range or floated up to it. Those notes do lend themselves to dramatic expression, and to pain. When you soften the note - that's vulnerability. Open it up - there's the power. For me, that's what it's all about."

In 1992, Sheena did the completely unexpected. She signed for a year's stint on Broadway with Raoul Julia in the musical, Man of La Mancha. It's not every Pop recording artist who can handle the demanding role of "Aldonza" - much less sustain the demand for eight-shows-a-week.

"I was about thirty when I did that. I was getting to a point in my life where I said to my agents, 'I don't want to quit the business, I don't want to retire. But I do want to stop the carousel and get off for a little bit.' I had been in this mode of recording an album for six months and then going on tour around the world with it. By the time you finish your tour, you're on to the next album and then the tour, and so on. I was burning out. I wanted to continue to perform, but I wanted to do something different. Was there anything on Broadway I could do? A couple of months later I got a call saying they were doing a revival of Man of La Mancha and were interested in me doing Aldonza. It was a case of opportunity, timing, and kismet. Had it come a couple of years earlier, I probably would have passed on it. Doing eight shows a week didn't bother me because I've always been a road dog. I've never been afraid of the vocal effort and have never had to cancel a show because of that. I am terrified of the cold and flu season. That is what would sideline me, but I knew I could sustain the athletic element on the cords. Raoul and I signed-up for a year and left at the end to do other things. But we did it - eight shows a week for a straight year. It was more physically exhausting - and so much emotion. In the death scene, I'm hitting all the high-notes in The Impossible Dream while I'm full-on crying. It was tough work, but it really taught me a lot."

Everything in the music industry has changed since the sales of more than twenty-five million of her recordings and the daunting fact that she is the only vocalist to have ever sustained top positions on the charts with back-to-back hits in the separate categories of R&B, Country, Pop & Adult Contemporary, and Dance. What advice does she offer aspiring young singers today? 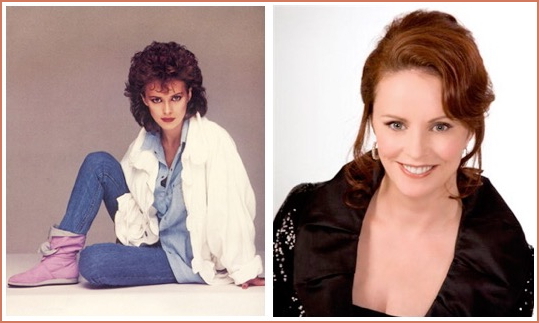 Sheena Easton - Then and Now. Photos courtesy of the artist

"I'll tell them to listen to all the greats who were around before they were born. And to listen outside their genre. Listen to stuff that has nothing to do with your wheelhouse. When you get locked into a certain way of singing, the best thing you can do - for any talent - is to open up. Learn all sorts of different stuff. When I was coming up - once you were on the radar and people knew you - there were tons of performances you could do on TV. Every talk show had a musical appearance, there were all sorts of variety shows. Now the competition shows and an occasional talk show are about the only way you can hear new people. If you aren't an established star, it's really hard to get any kind of air time on the radio. Contemporary Broadway shows are influenced by all kinds of music, including Pop and Jazz. Musical education is so important. The more knowledge you have on tap, the more you have going for you. To the parents, I say, 'Expose your kids to all sorts of music. Put it on in the car when they're a captive audience - right from the baby seats!"