When a birthday milestone arrives, we take a hard look in the mirror. Do we like whom we see? What do we want to change?

We may also take a hard look around us, at our relationships, work, and accomplishments. Are we satisfied, or is it time for change? 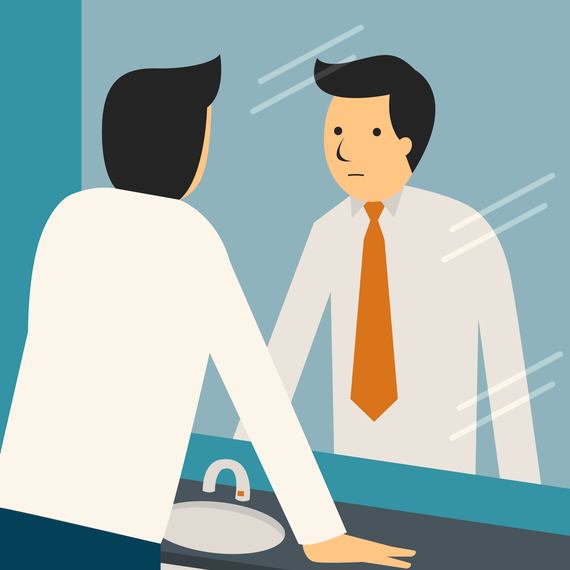 Charter schools celebrate a milestone this year: 25 years. In our nation, 6,800 charter schools serve nearly 3 million students. Many of these schools are achieving extraordinary results.

But instead of celebrating the contributions made by charters to public education over 25 years--and there is plenty to celebrate--I'd rather focus on what must change.

I'd call it a Quarter-Life Crisis: There's a war between charter school proponents and opponents. It's sucking up resources and slowing down progress for all children, and it should end. 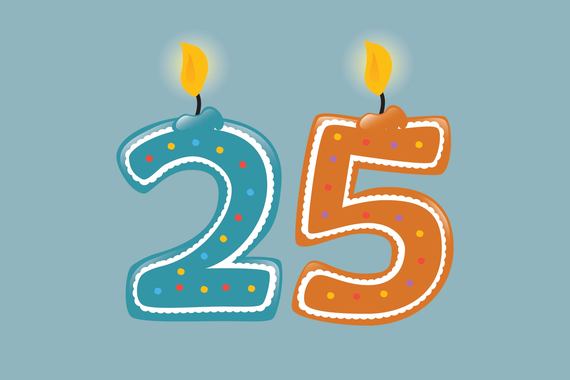 To stop warring and start cooperating, both sides must honestly acknowledge our flaws.

Let's start with Tolerating Bad Actors. The biggest flaw of charter proponents is that we have tolerated bad schools and con artists for too long.

For example, some for-profit companies running charters engage in self-serving real estate deals, hide their financial practices from public view, claim they own assets purchased with public monies, and spend large sums to influence state legislators. Then there are virtual schools: most perform terribly yet continue to operate. We should not tolerate these behaviors.

An Island Mentality: For too long, charter school operators and proponents have had too little concern for how charters impact other public schools and students in our communities. We believed that each charter school could be an island unto itself.

This has produced some schools that will not enroll students in upper grade levels, others that counsel children out mid-year, and even some that tell families of students with disabilities that their school cannot serve them. Some charters have relied on other public schools to be the safety net. That's not right. If we believe that charter schools can provide a better education, we need to include all children.

Finally, a Lack of Community Voices. Though well intentioned, charter school boards, advocacy groups, and funders have not been representative enough of the communities that schools are serving.

Let's be real: this is a movement led primarily by white middle-class and wealthy individuals, primarily serving low-income communities of color. I am one of those white, middle-class people; I worry that my colleagues and I don't truly understand the experiences and values of the communities our schools serve. Too often, we've resisted including their voices in our organizations.

This extends to teacher voices. Al Shanker, former president of the American Federation of Teachers and the original proponent of charters, saw them as a way to empower teachers. In fact, the nation's first charter school law--25 years ago--required a majority of a charter board to be teachers at that school. Let's support more teachers to start schools, and honor a pillar of the charter philosophy: more innovation and empowerment.

These three flaws--tolerating bad actors, an island mentality, and a lack of community voices--have led some to resist, condemn, and oppose charter schools, despite their proven success. But before charter school opponents get too comfortable in their condemnations, here are three flaws of the opposition.

First, the Profit Myth. Charter school opponents have manufactured and perpetuated a myth that a handful of wealthy philanthropists--Bill Gates, the Walton family, Eli Broad, and Wall Street hedge fund managers--are getting rich off charters and trying to destroy public education. In reality, these individuals have generously donated to improve many aspects of public education, including but not limited to charter schools. We should applaud, not condemn, them.

Stuck In The Past. Let's stop romanticizing the good ol' days. Our current, outdated public education system was built in the early 1900s--an industrial model of top-down centralization and standardization. It may have worked for the white middle class of the 20th Century, but its neighborhood school model never worked for low-income children of color. In city after city, schools in African-American and immigrant neighborhoods were dilapidated and under-resourced. They did not help children escape poverty; they perpetuated it. We need to build a new 21st century public education system that meets the needs of all children. We're 16 years into this new century: it's time.

There are plenty of flaws to go around. But what is truly shameful is this: for 25 years, charter school proponents and opponents have been saying the same things and making the same mistakes.

It's time to end the rhetorical wars and work together to make all schools work for all children.