"There is trouble in Silwan," M., a Palestinian friend living in Silwan, informed me last night by phone. Almost every evening over the last weeks there have been clashes in Silwan between police, guards, and residents. This time it sounded serious. M. reported on the injured and ambulances that were delayed. I decided to go see close up. Most of my neighbors in West Jerusalem heard nothing of this and don't even know that a 5 minute drive from us, in East Jerusalem, there are Palestinian neighborhoods with tens of thousands of residents, including the neighborhood of Silwan, which in the last months have been at the center of clashes between settlers, police, and residents. However, for the group of activists from Sheikh Jarrah it was clear that they should be there in such times, so I joined them.

When I got there, the situation was heated: a force of Border Police, armed and shielded from head to toe, were running through the narrow alleys of the neighborhood and being pelted by a shower of stones. They were shouting, firing tear gas, firing shock grenades and occasionally also live fire.

This how it looked:

At the end of the evening, the children collected some of the shells of the materiel left in the street: 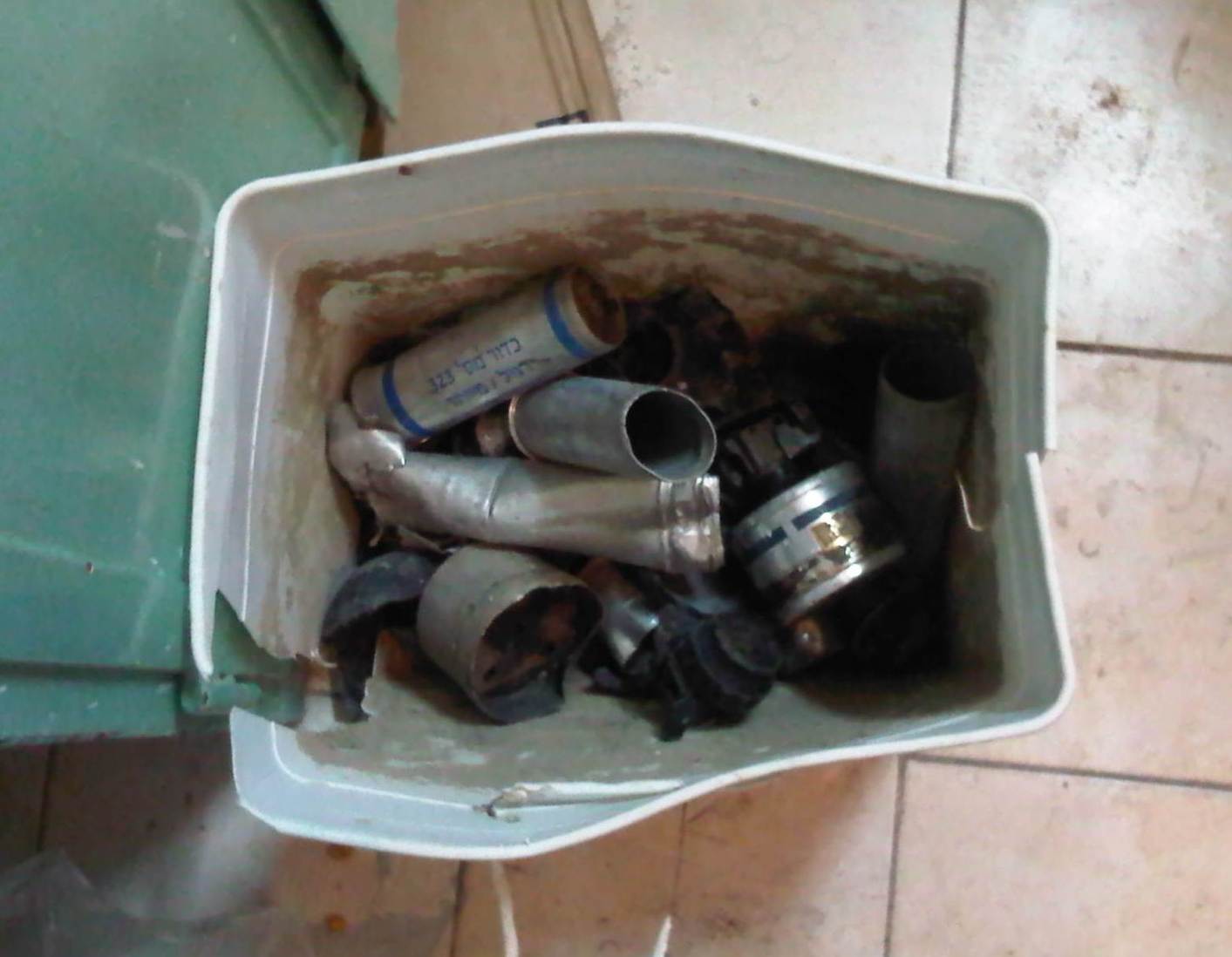 Only after three hours of shooting, stones, tear gas and many injured who fainted from suffocation or were hit by bullets, did the neighborhood calm down. The police "agreed" to leave the site on the condition that all of the residents enter their homes. The minute the police left, everything calmed down. For 17-year-old Muhannad al-Qawasmi, it was too late. He was shot by a rubber bullet (while standing near his home just where I stood few minutes later) and lost his eye.

How did it all begin? According to the residents' testimony, it was again a group of guards from a private security company who guard the settlers at Beit Yehonatan, who were walking around the streets provocatively. According to some of the testimonies, the guards spat at Palestinian children, and according to others, the children were the ones to start cursing the guards. One way or another, friction was created, followed by a confrontation, during which stones were thrown at the guards, who did not hesitate and fired in the air (see for example how they acted two weeks ago).

Then came the Border Police forces. They accompanied the guards into the home of the Abu Nab family, a family in the middle of a legal case against settlers over ownership of the house. Recently, MK Uri Ariel of the right announced the settlers' intention to forcefully enter the house soon. According to residents' testimony, the guards, with the police, broke the house's shutters and windows and threw a tear gas grenade into the house. 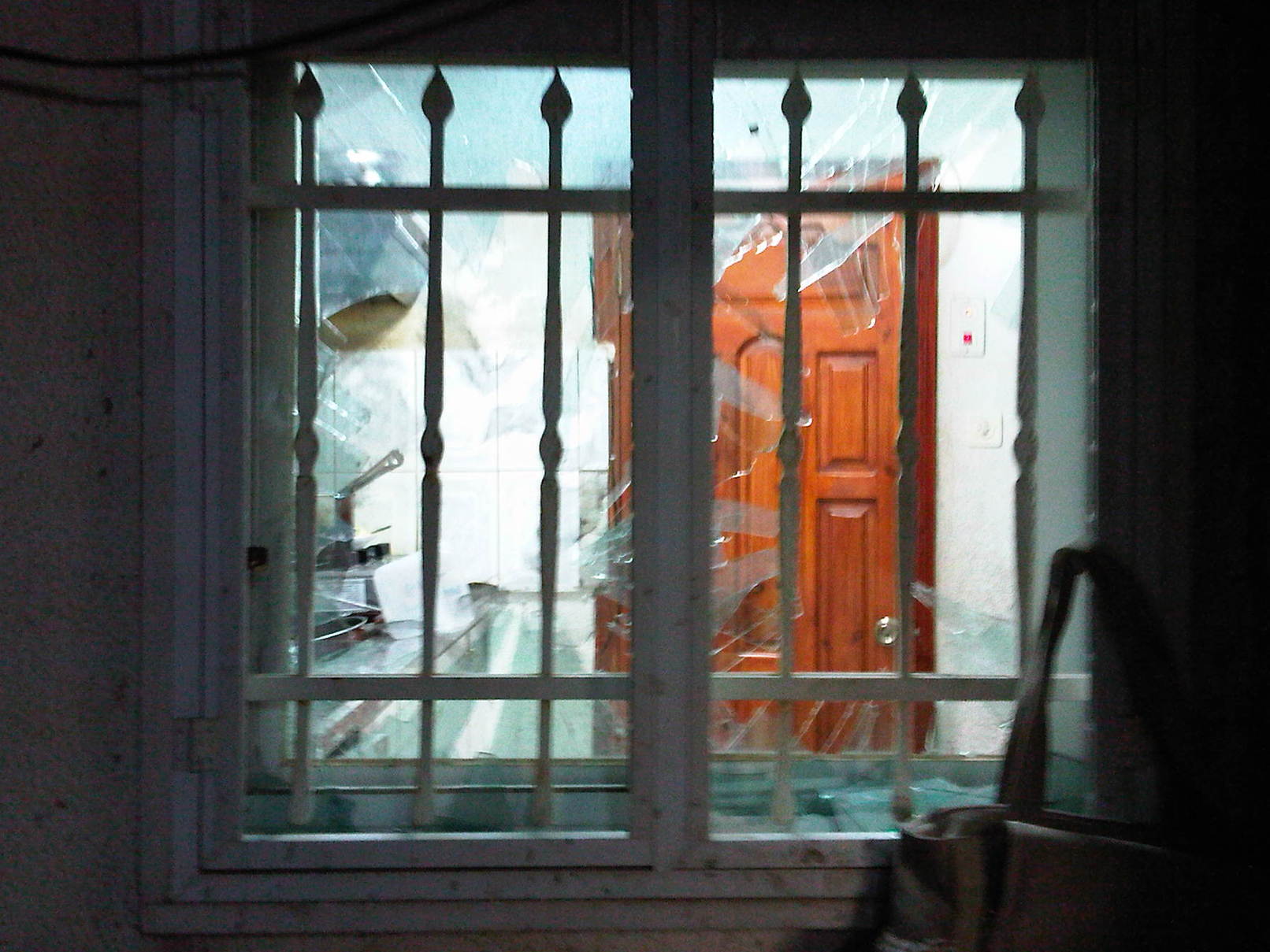 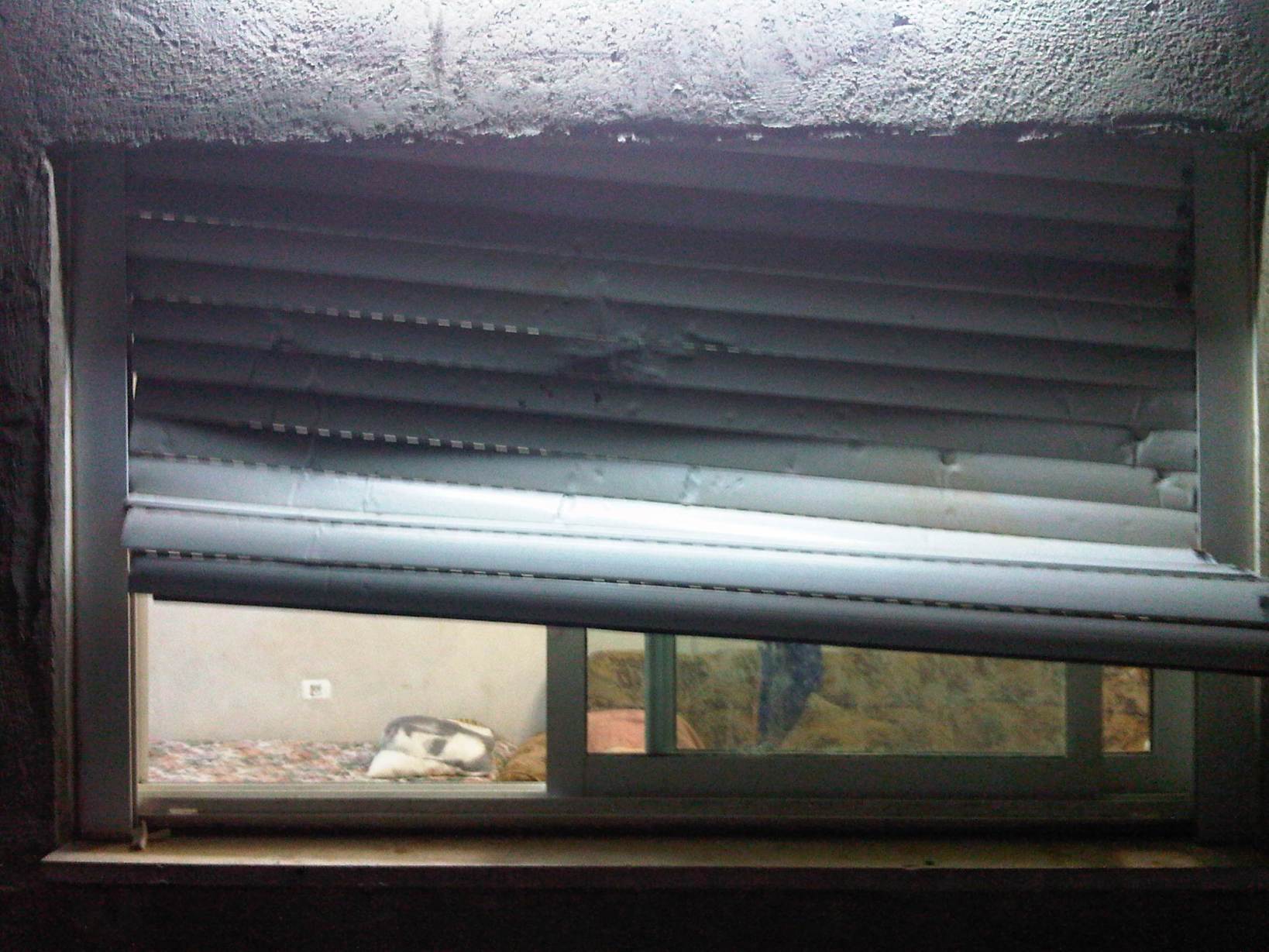 Tear gas is a strong substance. It causes anyone near it suffocation and severe burning of the eyes. If you throw it into a house - it is a real danger. The members of the family were at home at the time, including small children and women, who were evacuated from the house coughing and frightened.

At first I didn't believe that the police really threw tear gas into a house. The tear gas must have been in the street and entered through the open window, I thought to myself. But when I got to the house at midnight, three hours after the gas was thrown, there was still a smell of gas in the air, and when I stood in the kitchen for a minute I began coughing and suffocating from the remnants of gas that were still hanging in the air. 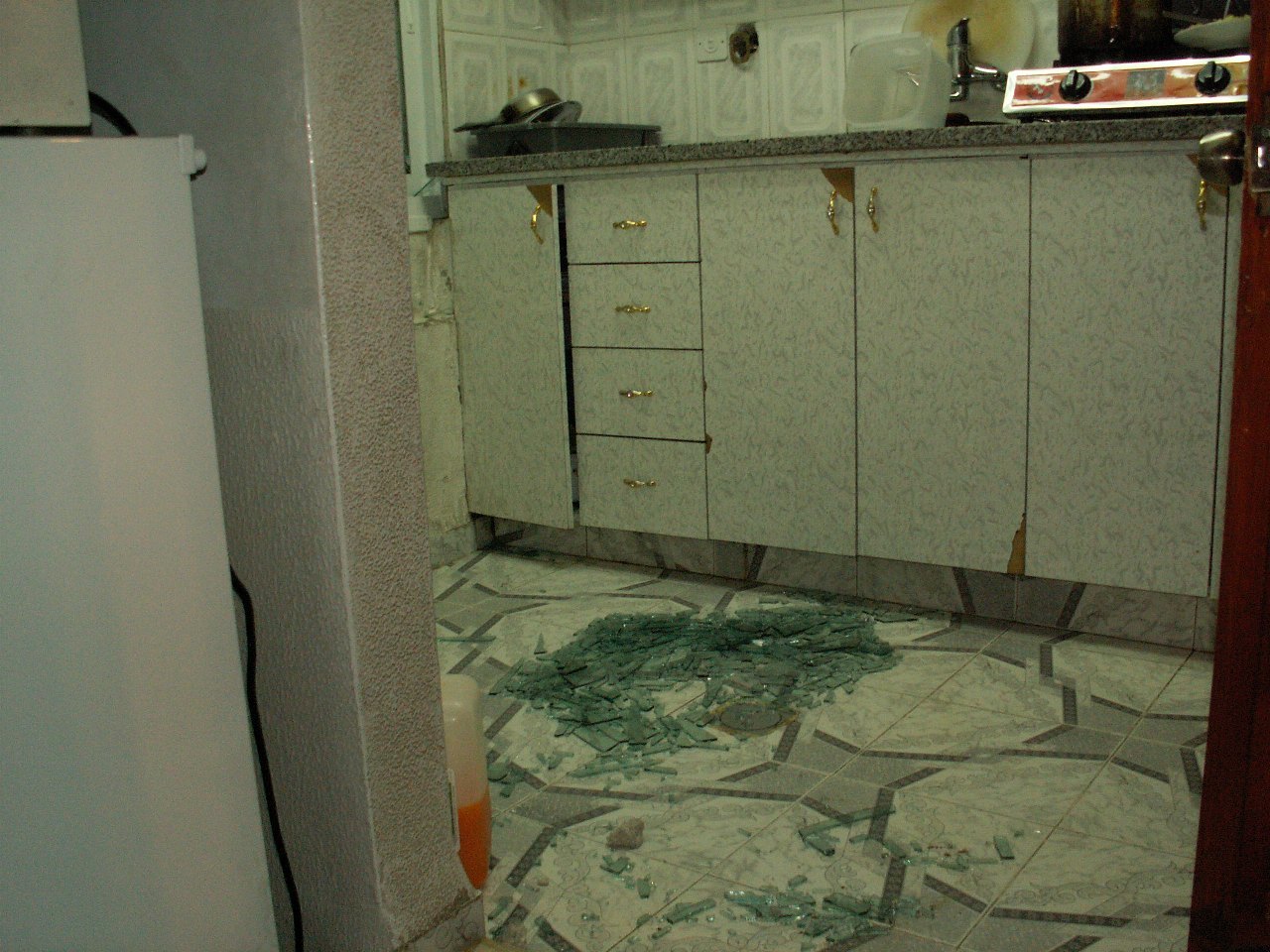 In light of the settlers' threats of their intention to evacuate the family from the home, everybody was sure it was an infiltration by settlers: the family goes out of the house because of the gas, and the guards and police who already entered the house take it over. The residents were quick to respond, stones were thrown at the police and the guards, and police responded by firing gas, shock grenades and sometimes, live fire. Eventually the Abu Nab family returned home and the attack turned out to be yet another provocation of the settlers who seemingly try to raise tension in Silwan.

East Jerusalem is very tense right now. Every gesture is perceived as a provocation. On a week when the mayor announced the intention to demolish homes in Silwan for a biblical park, with rumors about the beginning of construction at the Shepherd Hotel continuing to circulate and when the settlers threaten to forcefully enter another house in the middle of the Palestinian neighborhood in Silwan, things seem to be on the brink of explosion.

Another thing: this time, just like yesterday, the Border Police took advantage of the situation to vandalize the neighborhood. A police jeep forcefully crashed into Palestinian cars parked on the street, and according to residents' testimony, the police broke car windows with rifle butts. Why? What security need is there here? Simply, Silwan and East Jerusalem in general, are far from the hearts and minds of the Israeli media and public attention. Police feel they are in the proverbial Wild West and that nobody will do anything to them. Let's hope that more eyes will look more closely on this area of the conflict. 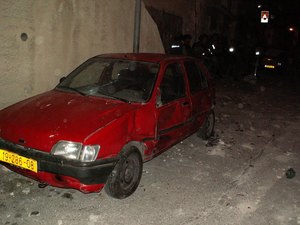