While sitting in class yesterday, a friend of mine sent me an article with a headline that shook me to the very core. Published by The Odyssey Online, it was entitled "Black Lives Matter Fits Patriot Act of Domestic Terrorism."

When I read the first line, I genuinely thought the author would somehow spin it to make the article in favor of the BLM movement, but I think my optimism got the better of me.

After reading it, I can honestly say I was angry, confused, and down right flabbergasted that the writer could possibly make such far out claims and wondered if he really understood that each point of his argument was heavily flawed. I won't go into IA major drive, and have a debate about the questionable things the US government has done, but it isn't a secret that the USA Patriot Act is one of them. So this is my response to you, Dillon, and why I think your argument was way off base. 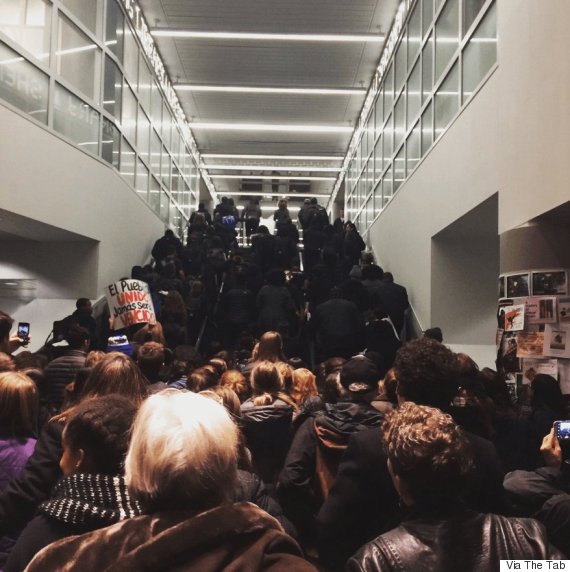 If, however, we do want to use the USA Patriot Act's definition of domestic terrorism and define those who are domestic terrorists, we'll start with George Zimmerman, go on to Dylann Roof, stop and explore Darren Wilson, Roger Garcia, the still very active chapters of the KKK -- those who have actually harmed and killed people, some in mass amounts, and whom the Black Lives Matter movement is standing up in protest against.

Your article stated the Black Lives Matter movement has blocked roads, which protests typically tend to do, burned businesses, and used violence to support their message. There have been thousands of BLM protests and demonstrations in the United States, and a handful of them have turned violent -- in math class, we call these outliers.

There have been thousands of BLM protests and demonstrations in the United States, and a handful of them have turned violent -- in math class, we call these outliers.

What we've learned from our years of mandatory education is outliers represent the exception, not the rule. The sad truth is outliers can't always be controlled, but does that mean we ostracize the entire organization as a whole?

"There have been thousands of BLM protests, and a handful of them have turned violent -- in math class, we call these outliers."


We've all seen the videos of people rioting over their favorite sports team losing a game or a series, but does that mean we boycott the entire franchise because a few people got angry and destructive? Does that mean it's the franchise's fault? The franchise will take responsibility for the actions of those they can't control, as a responsible organization does, but we typically continue to support them, because we know and believe in what they do. 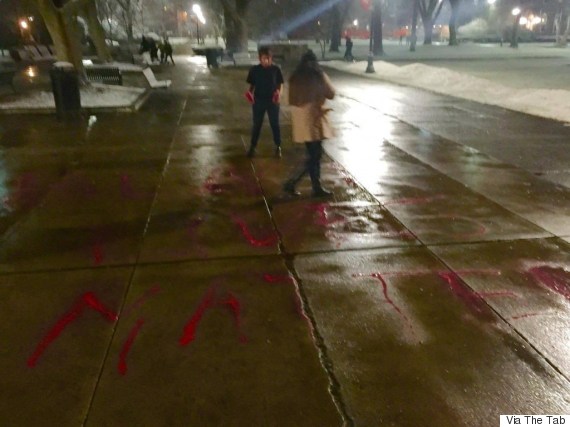 Over the last few years, there have been thousands of peaceful Black Lives Matter protests and demonstrations you don't hear about because typically, if it isn't juicy, it won't be reported on.

A few months ago, 10,000 people gathered for the 20th anniversary of the Million Man March, and showed solidarity and support for the Black Lives Matter movement. It was a peaceful protest of 10,000 people, that wasn't reported on -- yet another side of the movement people refuse to see.

I personally, here on Florida State University's campus, have seen peaceful support of the BLM movement, and on other college campuses across the United States and can tell you first hand, peace and equality is what's being preached. 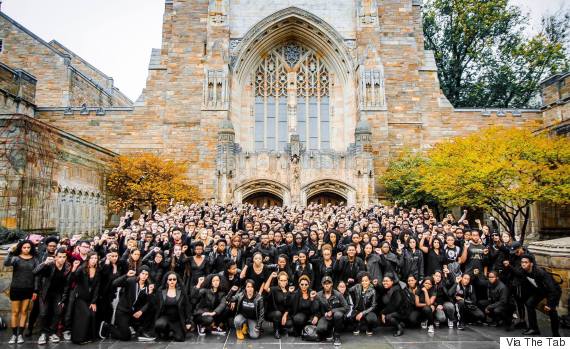 If there's a subdivision and a house is on fire...the fire department wouldn't show up and put water on all the houses because all houses matter, they would show up and turn on their water on the house that was burning because that's the house that needs help the most.

You stated at the end of your argument that the BLM movement, its supporters, and those involved should be "treated like the traitors they are." Since I have been involved, have been an advocate and adversary, is it safe to assume that I too, your peer, someone who could easily have had class with you in the past or in the future, should be "treated like the traitor I am?"

This country is supposed to be the one place in the world representative for all, but exclusivity has divided us from the start, and that is one of the sole messages the Black Lives Matter movement will continue to preach until people start listening. We have come a far way, but we still have farther to go.

When movements gain traction, outliers will come. The fact of the matter is, you can't blame all for the actions of some. So, to The Odyssey Online writer who wrote the beautifully written and, well, misinformed article speaking up against the BLM movement, and to the editors who published it, you're fighting the wrong fight, my friends.

Let's stand together for justice, against actual domestic terrorists who maim and kill, and remember that categorizing all for the actions of some produces regression, and that the exceptions do not constitute the rule.