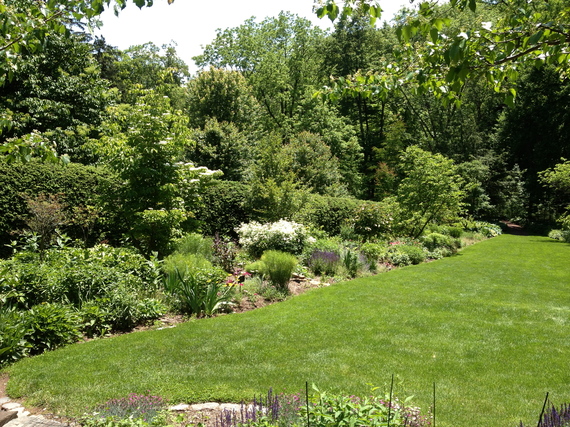 Recently, I decided to take advantage of one of the few remaining nice weather days in our area and went for a 20-minute walk around my neighborhood. I live in an isolated and quiet neighborhood in rural upstate New York. The outdoor landscape is filled with rich foliage and many trees. Birds, deer and other animals regularly visit us. Our backyard is a peaceful and safe haven, where animals can congregate without fear of being hunted or otherwise exploited. I believe that collaboration with rather than exploitation of nature is the key to our own liberation and spiritual growth as individuals and as a society. During the past year I have allowed nature to teach me about life and myself; what I have discovered has enriched me in ways that many times leave me in awe. 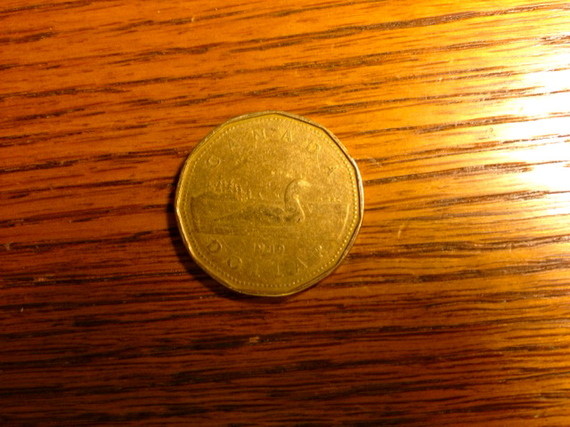 I live hours from the Canadian border. Yet, shortly after my walk began, I found a Canadian dollar on the side of the road. I have lived in this area for 30 years and have never once found any Canadian money. Since my 18-year-old daughter Jeannine's death in March of 2003, things that don't seemingly fit in my world have meaning and are connected.

The Canadian dollar that I discovered was made in 1989. I have long been an advocate of Ted Andrews and his teachings on numerology and nature. Using his model, I added the numbers and obtained a sum total of 27. I added the 2 and 7 and got a single digit number of 9. The positive characteristics of 9, according to Ted Andrews are healing, and understanding. I also focused on the number 1 as I had found a Canadian dollar. According to Andrews, 1 is about beginnings. My life since Jeannine's death has been a series of endings and beginnings. Each ending of a chapter in my life signaled the beginning of another, which facilitated my continued growth in the aftermath of catastrophic loss. 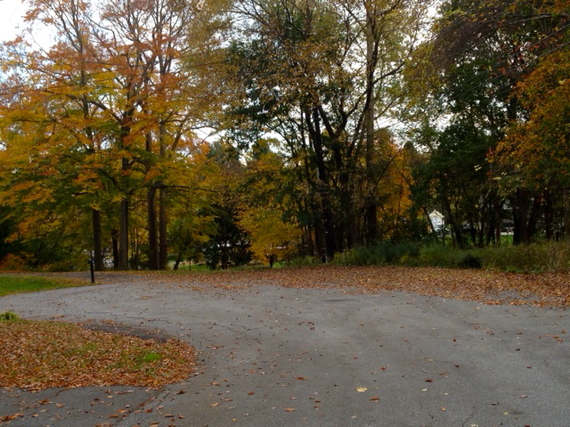 I continued my walk and came to a part of the road where there was no outlet. As I approached, crow was cawing his truth very emphatically. In embracing the teachings of nature, I have also embraced the teachings of animals. Crow consistently manifests his presence at times when I need him the most. I couldn't see my sacred friend, but I looked in his direction. At that moment, he immediately stopped cawing. I turned around, continued my walk and eventually came back to the end of the road. Again I heard crow cawing away, again I looked in his direction, and again he grew silent. I realized in that moment, that crow was meant for me and me only. What was crow trying to bring to my awareness? Then it hit me: gratitude. I looked in his direction and silently thanked him for helping me to embrace sacred rather than human law, allowing me to see the past as a teacher to me in the present, and to help me embrace a path of greater knowing. (See Jamie Sams for more about the teachings of crow)

A Flock of Geese

At the conclusion of my walk I observed a flock of Canadian Geese flying in a V formation. My thought as I observed this majestic sight was this: If we are to thrive as a society, we must come together and pool our collective gifts to create an atmosphere of peace and collaboration.

Ted Andrews also discusses the symbolism of the V formation in his book Animal Speaks. To paraphrase, the V-Formation alludes to new directions, new possibilities for growth and openness to new ideas. We are also encouraged to embrace a new path. I have embraced a new path since Jeannine's death. In the process, I share what I have learned about myself, and present it from my authentic perspective. I speak my truth only with the expectation that my thoughts will be heard and not judged. Committing to this philosophy has allowed me to not judge other people's beliefs or perceptions and to embrace being a learner as well as a teacher as I continue to embrace transformation after loss.

I have discovered that any experiences with nature are meaningful, if we view nature as our teacher. In one 20-minute walk, a Canadian dollar, crow and goose collaborated to help me develop some additional insights that will allow me to continue to thrive in the aftermath of unspeakable loss. I am grateful for the gift of nature in my life.

"And as to me, I know nothing else but miracles."
Walt Whitman -- Leaves of Grass