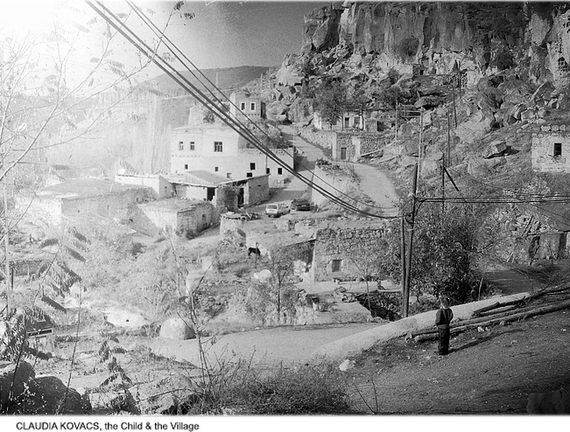 Since the onset of our civilization, children have signified our future. They meant our salvation, our escape from the certainties of death. They stood on the threshold of our cities, villages and fields and watched as we lived our lives. They saw our hardships, our inequities, our follies and they learnt from our mistakes. One day, they would inherit our world and be empowered to better all existence. They were our hope for an improved life, our way of making amends. They would grow and become all we had wished for but had fell short of achieving.

The idea of learning from our mistakes soon gave birth to the myth of Eden, a garden where we traded the eternal bliss of ignorance for knowledge and understanding. With the inception of this tantalizing fruit came the idea that education was important. It was a way for our children to climb ever higher on the tree of understanding so that they could, one day, create something beyond our wildest ambitions. 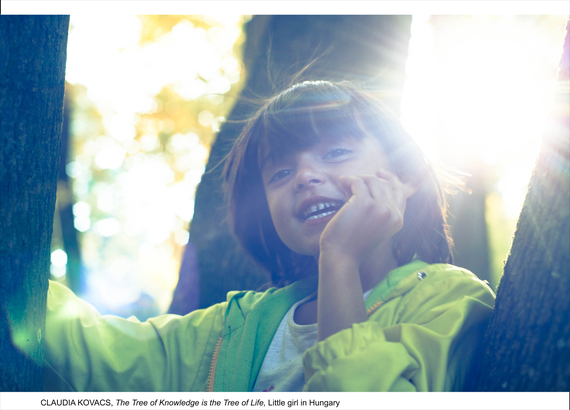 It's a bit odd that a civilization built on the collective vision of Eve giving Adam his first taste of true comprehension should ever come to question the need for women to be given an education. Though it may sound trite, 'we are our own greatest resource.' And women are an essential part of that resource - especially, women who are treated equally and given equal opportunities for growth. Since the notion of advancement through learning has been with us throughout our history, it is not something from which we can not deprive future generations of women.

Accompanying our greatest achievements, continuously whispering the promise of a better future in our ears, education should be made available for all regardless what the country, no matter what the tradition, irregardless of culture or religion. And still, every so often, this message demands to be restated - reaffirmed to ever newer generations, proclaimed to societies that may have strayed. 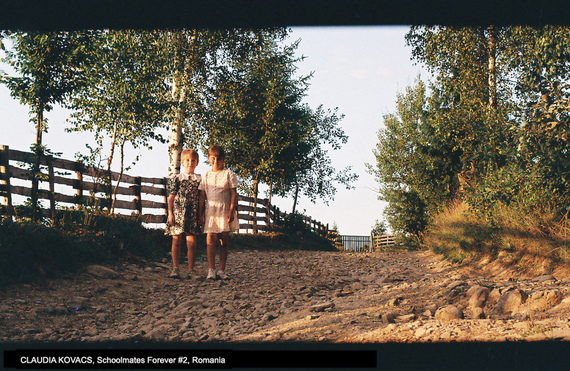 Back in the 1970's and 80's, in the days when credibility wore a baritone voice and often came at the tail end of TV commercials, most Americans grew up having heard the aphorism-cum-slogan: "a mind is a terrible thing to waste." Like Nelson Mandela's observation that "education is the most powerful weapon which you can use to change the world" and the centuries old adage by Maimonides "Give a man a fish and you feed him for a day; teach a man to fish and you feed him for a lifetime," it is a given that neglecting our children's education is a form of social atrophy, a slow but insistent means of cultural suicide that can only end in economic and moral decay. 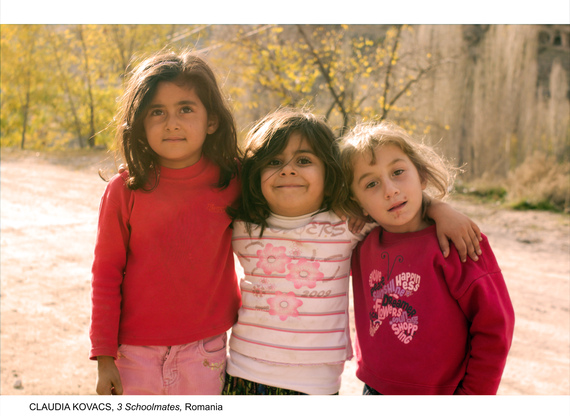 Though the idea of education being synonymous with hope may seem universal even for those in the direst of circumstances in Europe and America, there are parts of the world where this is not the case especially when it comes to women. As CARE is aware, the biggest buffer to schooling third world children is often not the availability of teachers and international willingness to fund such projects but the resistance they are met with from locals.

In typical 'Catch-22' fashion, it is impossible to educate a child without first having their parents recognize the value of such an education. In short: 'the given society needs to be educated about the relevance of education before any one of its members can be educated.' 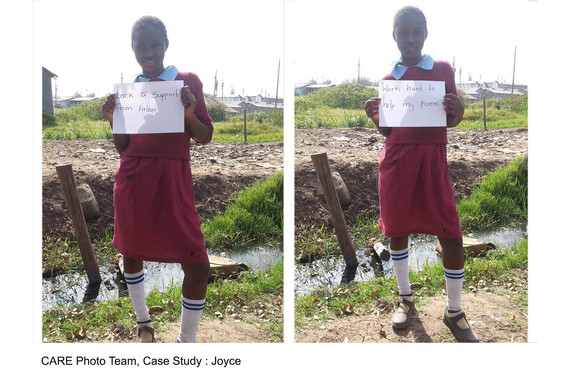 "Even if my father does not support me and my siblings with school fees," says Joyce, "I will work hard to achieve my goals." As a 13-year old girl growing up in the Kenyan slum of Nairobi known as Mukuru Kwa Reuben, Joyce has enrolled in the eighth grade without any support from her dad who, despite living in the same village, has refused to be of any when it comes to her, her mom or her three siblings. Since abandoning them, he has relinquished all responsibility for their well being. Waking at 4 AM on a daily basis, it is Joyce who not only makes breakfast for the entire family but who drops her siblings off at the neighboring school before dashing off to her own classes. "Education inspires me to work hard," explains Joyce with resolve, "(I study) so that I will be able to help my family get out of this slum one day." 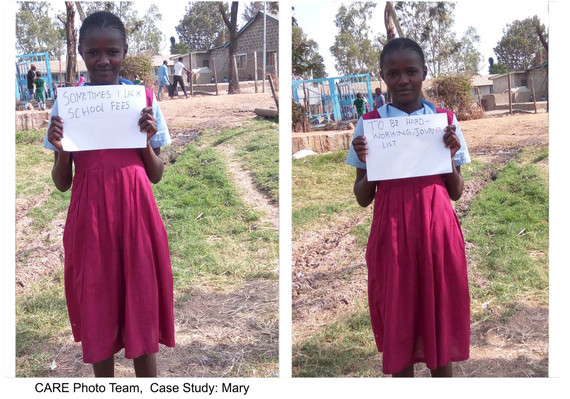 Mary, who is 15 years old, is also from Nairobi. Unlike Joyce, however, she has no idea who her parents are and, together with her three siblings, relies entirely on her grandmother for support.  When not attending class, her day is filled with chores that include everything from fetching water to cooking to washing dishes. Financially challenged to the point of regularly lacking the means to buy essentials such as food, schoolbooks, paper and pens, she struggles on in the hopes of realizing her dreams by becoming a journalist one day. 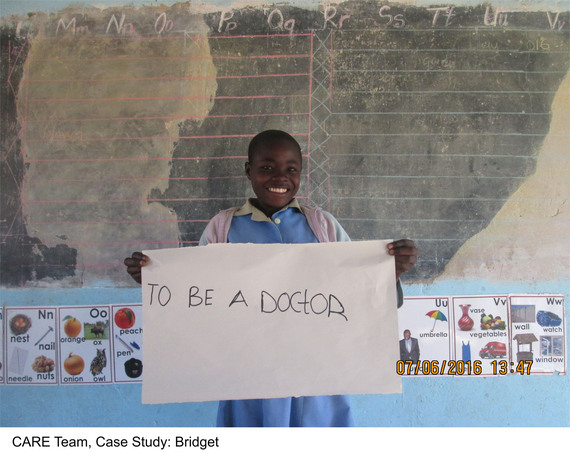 As for Bridget, she wants to become a doctor so that she can help those around her by founding a health clinic in her own community - quite an ambition given that, at present, the nearest clinic is located six miles away, making it far too expensive and difficult to get to for most of the potential patients in her area. 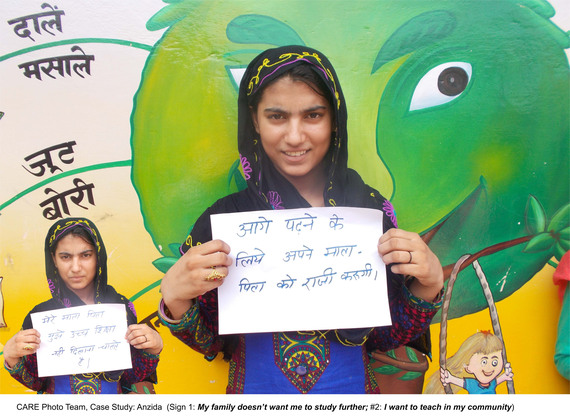 Circumstances for girls in India are, likewise, not very different. Take for instance the plight of Anzida, a 14-year old, who like many girls her age, had been forced out of school so that she could help her parents at home. Having been lucky enough to land in CARE's Uddan school, she feels that she recently 'began living the best part of her life.' Catching up for lost time with an accelerated learning program, she is confident that she can make her parents agree to allowing her to complete her education despite the fact that, at present, no one in her family wants her to continue studying. Being taught by women teachers, Anzida feels that she too will eventually be in the position of passing on all she had learnt to members of her community. 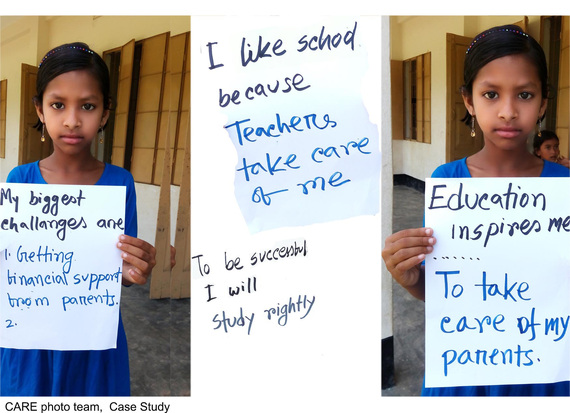 A bit better off than the rest, Moni gets financial support from her parents and feels that her teachers are 'taking care of her.' At 11 years of age, the fourth grader has been excelling scholastically for several years now. Helping around the house each evening, Moni is convinced that if unforeseen financial problems are averted, she will eventually be in a position to help her family. "I just want to look after my parents," explains Moni, "since I've been watching them suffer since my early years of school. And if I get a job," she continues with certainty and passion in equal measure, "I will take care of them." 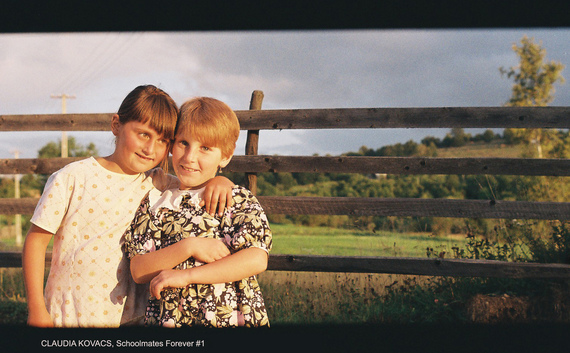 Since the advent of compulsory education in a major part of the first world, the level of literacy as well as the general standard of living has risen with marked benefits for those involved. More often than not, the new generation of European and American parent - even in the most rural and remote regions of their respective countries - encourage higher education in the hopes that it will lead to a better life. Today's young women are not only highly motivated but they are, in commercial terms, the one resource capable of getting an impoverished country back on its feet. In many places, they are, in fact, our last resort when it comes to resuscitating the floundering communities in which they live.

The legendary poet/playwright, Goethe, had once written, "Treat people as if they were what they ought to be and you help them become that which they are capable of becoming." Knowing what we do today, we could append the text to include, "because once they become what they ought to have been all along, it is more than likely that they will return with their new found knowledge to help us all live as we might." CARE is aware that by educating the youth of today, we are enabling them to create a better life not only for themselves, but for those around them and, in so doing, for the world at large. 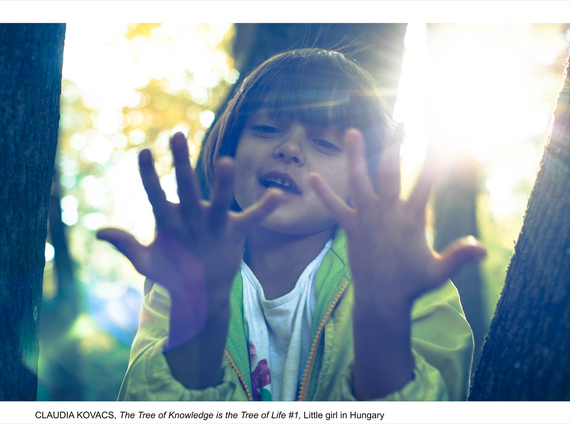 Somewhere, there is another young woman hungry for the fruit that hangs on the highest branch of the tree, the very apple that has been seemingly out of reach for the rest of us. It is our obligation to help such young women ascend that tree, climb to the top and see our world from new heights. Allowing future generations to live on that summit while biting into an apple is our best means of bringing value to our own lives.

Rory Winston is a published poet, playwright, screenwriter and
columnist who is also the International Desk Culture Editor for the New York Resident Magazine
Claudia Kovacs is an internationally renowned cinematographer whose credits include an Academy Awarded film. She is also a highly acclaimed Hungarian photographer.