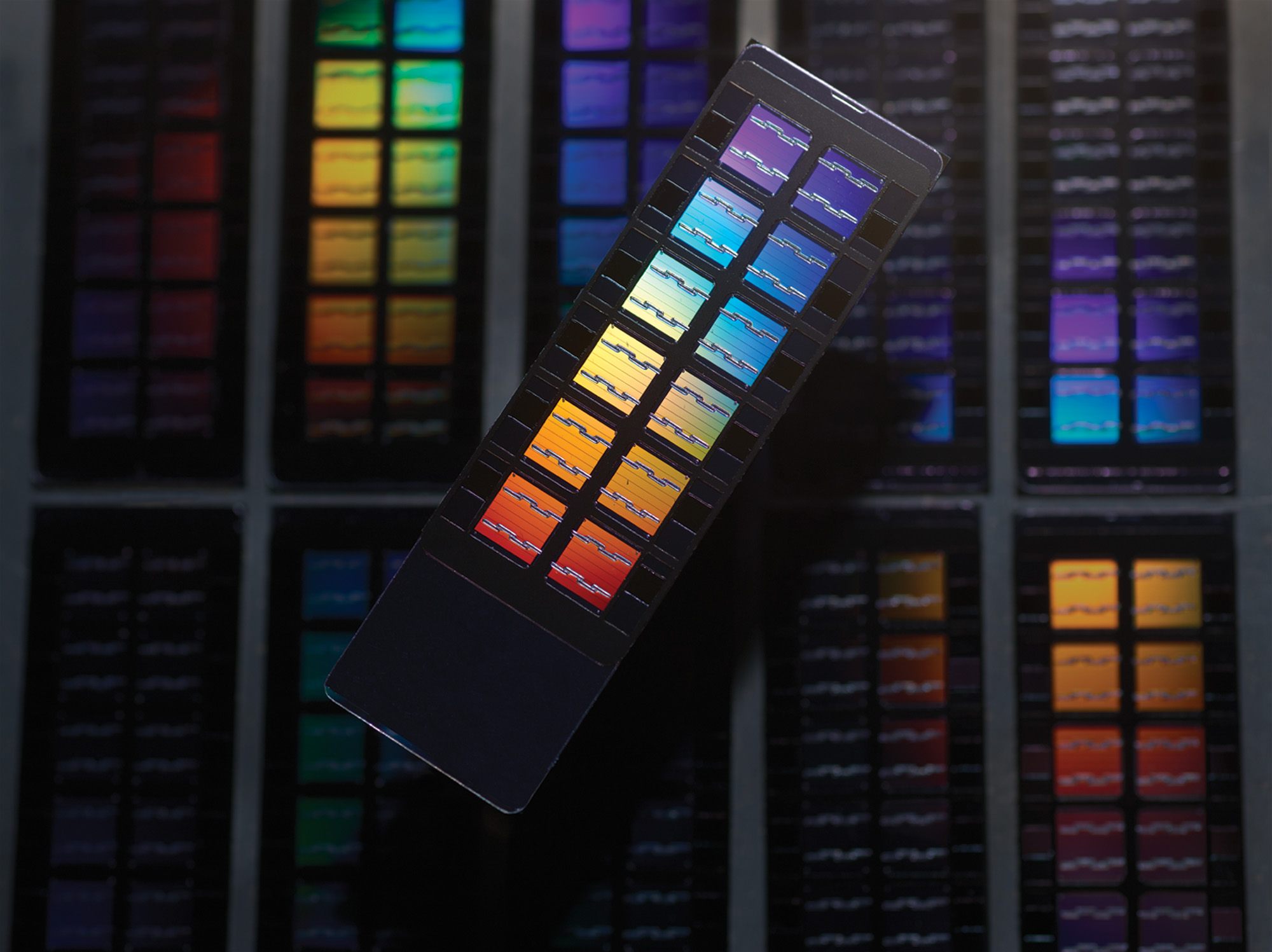 Whenever I address an audience of new genealogists, I tell them that they were smart to wait. Though I have no regrets about having started my sleuthing in the pre-Internet Dark Ages, those taking their first steps today can often learn more in a day than I did in a month. The same can now be said about genetic genealogy.

Genetic genealogy -- DNA testing done for the purpose of learning about one's roots -- has been around for about a decade, but a recent development suggests that we've reached the pioneering sweet spot -- that window of time during which it's still early enough to be a trendsetter, but not so early that you pay dearly (both in terms of cost and learning curve) for the privilege. 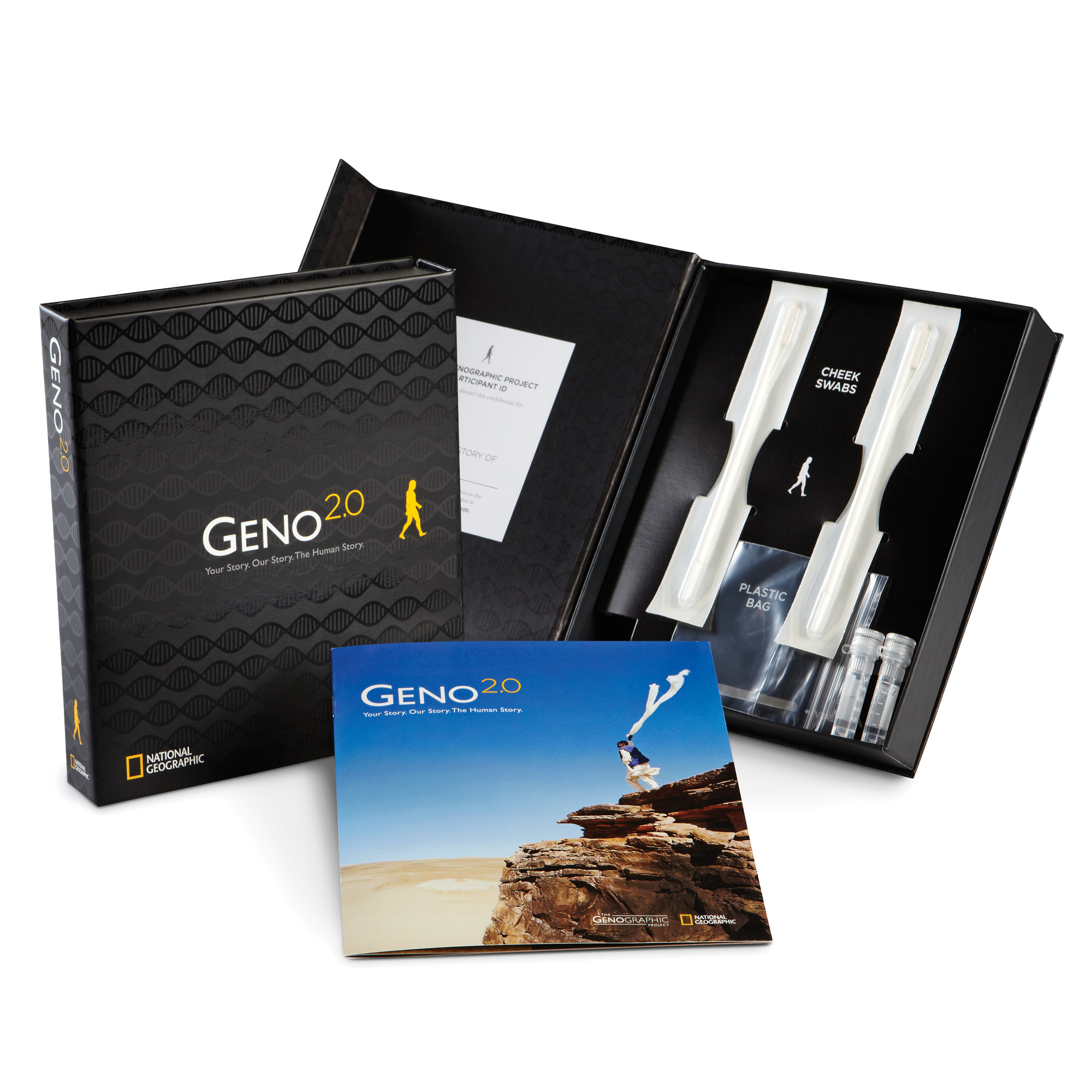 The recent development is the announcement of the pending introduction (anticipated in October) of Geno 2.0 by National Geographic. True, more than half a million have participated since the Genographic Project first launched in 2005, but that still makes new participants bleeding edge in our global population of seven billion. And as the website explains, it's learning more about that global population that the Project is focused on:

"The Genographic Project is an ambitious attempt to answer fundamental questions about where we originated and how we came to populate the Earth. Through your participation, you can play an active role in this historic endeavor."

So why were you smart if you decided to wait for version 2.0? Because a little swabbing will go a long way in telling you about your deep ancestral past. An entirely new GenoChip has been designed to provide participants impressively detailed information -- much more than was possible previously. For $199.95, a portion of which supports this non-profit (and non-medical) initiative, you will learn your:

If you could picture a family tree of mankind, your haplogroup is the branch you belong to. The Y-DNA version tells you about the direct paternal branch of your family. In many cultures, surnames are also passed down through this same line. The mtDNA version does the same thing, but for the direct maternal line -- your mother's mother's mother's (etc.) branch. Your Geno 2.0 results will reveal the history and migration associated with both your Y-DNA and mtDNA if you're male and with your mtDNA if you're female (Note: Since only males possess a Y-chromosome, women may wish to encourage a brother, father, or paternal uncle or cousin to test). The familiar "Where are you from?" question will take on a whole new meaning once you explore these results. 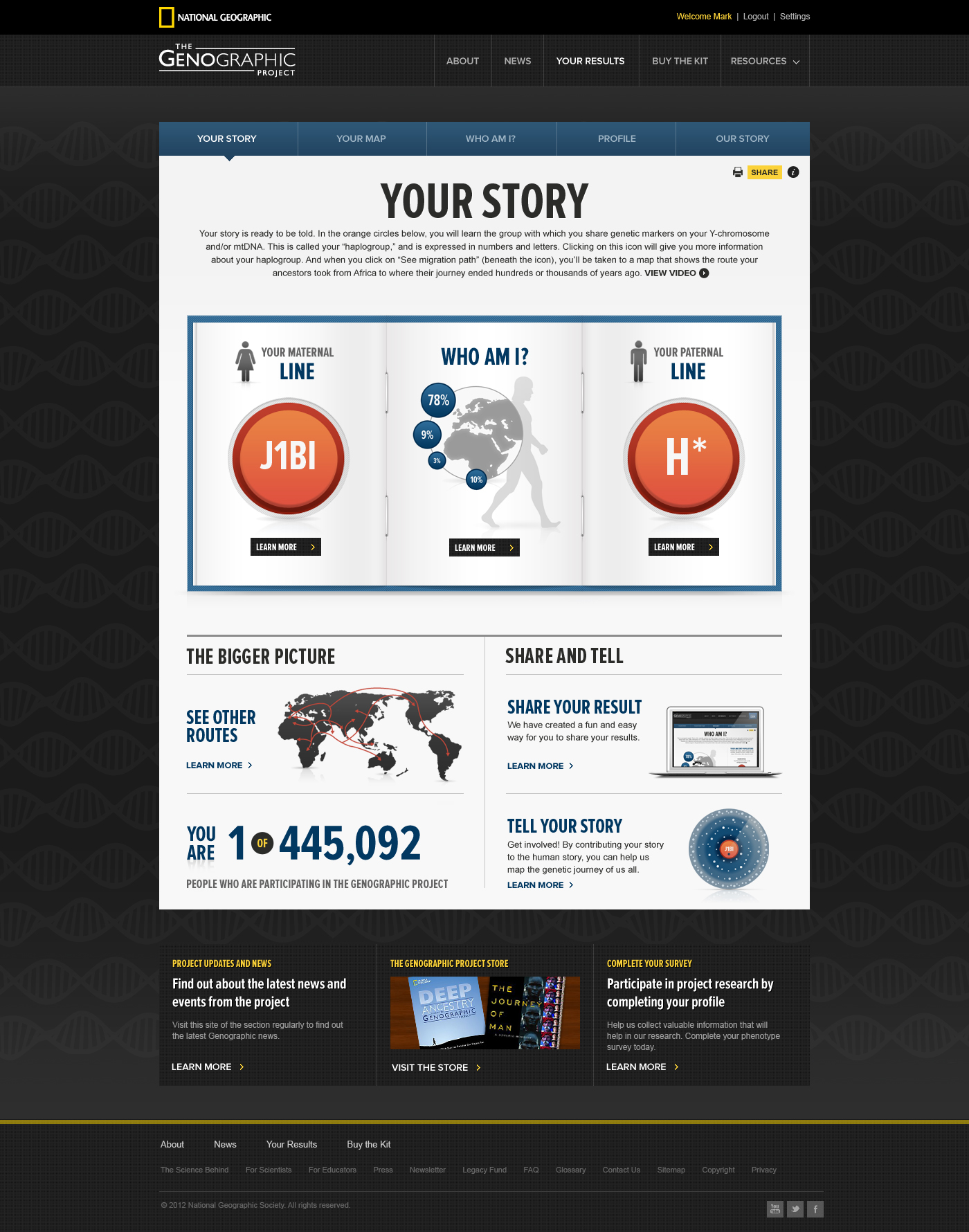 If you've ever seen someone swabbing on one of those celebrity roots shows, then you already have a sense of what's meant by your bio-geographical heritage. During an appearance on Who Do You Think You Are?, for instance, I explained to Emmitt Smith that his DNA results indicated that he was approximately 81% African, 12% European and 7% Asian (a proxy for Native American). This is the same idea, but with a considerable leap forward with results that will be far more specific than before. If you're adopted and want to learn about your ethnic makeup or perhaps have a tale of Native ancestry rattling around your family tree or are just plain curious, this may well be the information of greatest interest to you.

And to round things out, you'll also learn whether you've got a lingering dash of Neanderthal or Denisovan heritage -- and who doesn't want to know that?

So if you haven't swabbed yet, you might want to consider signing up for the upcoming Geno 2.0 launch. But I suppose I should offer the disclaimer that the Genographic Project can be something of a gateway drug pulling you into the addicting world of genetic genealogy, so don't say I didn't warn you.