A remarkable trip I took that began a year ago has finally been witnessed across the country. On Sunday, July 1, America watched on national television as I revealed my Secret Millionaire status to three Chicago-area charities -- Bin Donated, Housing Opportunities and Maintenance for the Elderly (H.O.M.E.), and Kids off the Block, Inc. (KOB). Each episode of ABC's Secret Millionaire follows one of America's highly-successful people for one week as they leave behind their lavish lifestyles, conceal their true identities and go to live, volunteer and look for heroes in some of the most impoverished and dangerous neighborhoods in the country. At the end of the journey, they reveal their true identity and donate their own money to local heroes. On my episode, I traveled from my home in Buffalo Grove, Illinois to Chicago's South Side to donate my time, energy and $300,000 in cash and gifts to support the heroes I found and improve the lives of Chicagoans. I'd like to share a little "behind the scenes" look at what I experienced firsthand.

I have been to many third world countries and have seen poverty in extreme forms, so as I made my way through Chicago's South Side neighborhoods, I didn't expect to be impacted on such a deep and personal level by what was happening around me. It wasn't the boarded-up buildings, barred windows and vacant businesses that shocked me, or the overall danger, police sirens blaring constantly or even the extreme sadness from the senseless deaths of countless children. The thing that did me in was the fact that far too many people in the community, kids and adults alike, were completely desensitized and in fact actually accepted this hopelessness as a way of life and felt that any attempts to change this situation would be absolutely futile. It was at that moment that I came across KOB and Diane Latiker, who quickly restored my faith that there are people in this area who are standing up and doing something to change the situation. I never expected to feel so vested in this community so quickly.

As part of the show, the millionaires assimilate in the community lifestyle by living on welfare wages, and they are stripped of all communication with the outside world, including books, phone, computers, music and more. To be honest, I actually enjoyed unplugging from the world for a week and solely focusing on the organizations and people I met. I was also fine with living for a week on cereal, instant noodles and mac and cheese, but I definitely had a problem with the lack of entertainment options. Having no funds for entertainment allowed me to witness firsthand just how idle time leads to negative influences.

At one point, I almost blew my cover when talking to Judson Kinnucan from Bin Donated. He is so passionate about his charity, and since my work helps small businesses and individuals find their passion and become successful, I found myself trying to sneak in a few tips during our conversations. At the same time I was worried about running into someone I knew, because Chicago is my home and sure enough, one day while driving to various hotels for pickups with Judson, I saw six different people that I knew. Luckily none of them recognized me as I kept my head down and looked away. I enjoyed volunteering undercover since it enabled me to see everything and everybody as they really are. They were not reacting to who I was, which allowed me to better determine how I might be able to best help them. 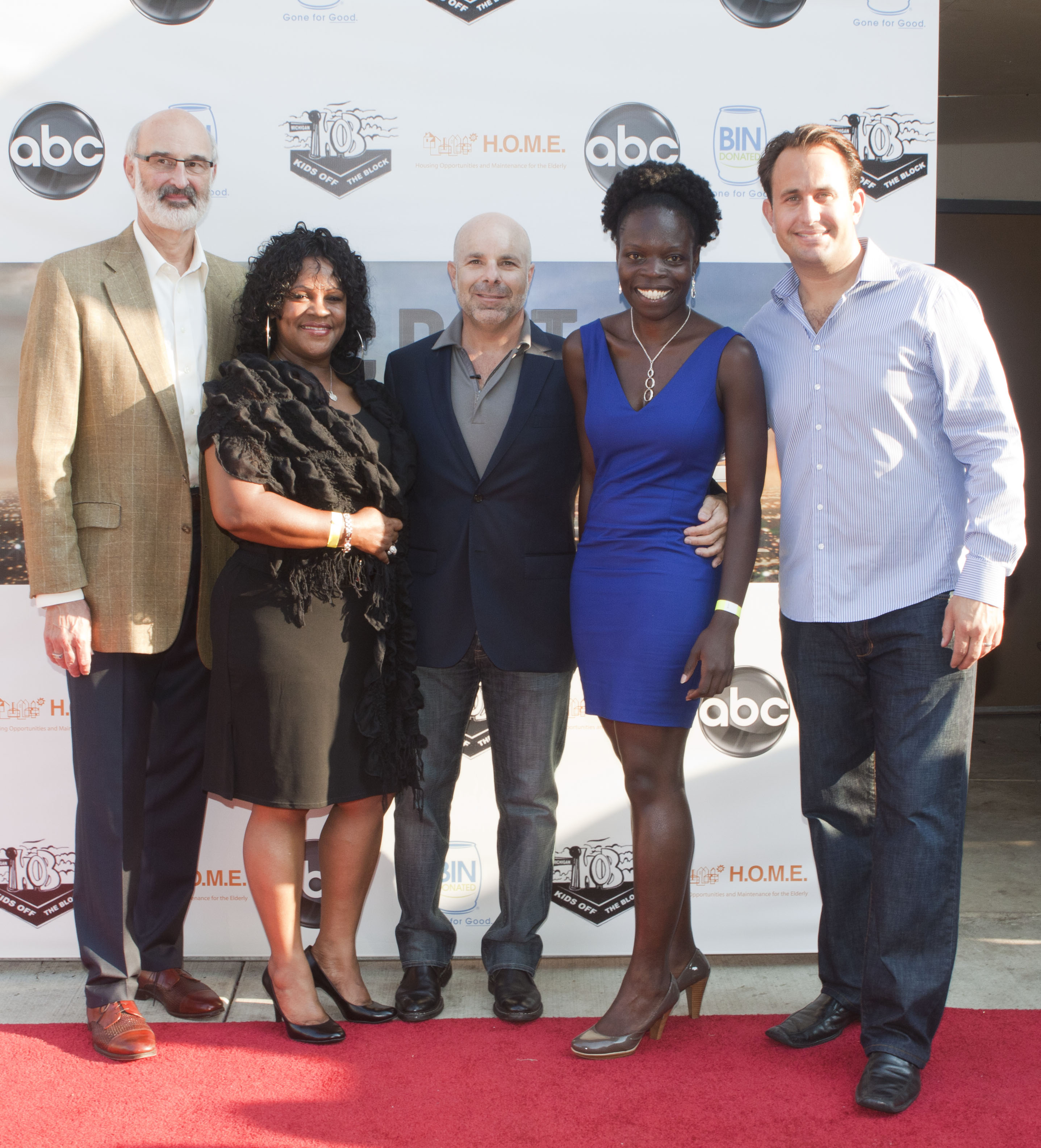 One aspect of my journey that I'll never forget is the amazing people I met along the way. Two such individuals were Bruce Otto and Philister Sidigu of H.O.M.E. Their dedication and commitment to Chicago's seniors is so inspiring and, above all, they treat everyone with the utmost care and respect. Providing seniors the opportunity to retain their dignity, independence and freedom in a family-like atmosphere is what H.O.M.E. is all about. I'm simply amazed that this charity has been able to provide services unlike any other low-income seniors-focused organization for the past 30 years.

It turned out that the three organizations I met couldn't have been more different, but among them there was a common thread: they all focused on doing the little things. Whether it was H.O.M.E. fixing locks, changing a light bulb or fixing a ceiling fan in the house of an elderly woman, Bin Donated collecting shampoo bottles from a hotel and transporting them to a homeless shelter or Diane Latiker from KOB just listening to the problems of kids in her neighborhood -- these are the little things that make a huge difference.

Bin Donated, H.O.M.E and KOB all are extremely close to my heart. Since the show taped, I've stayed in touch with everyone - I meet with Diane Latiker almost every week and I provide office space for Bin Donated. We also saw everyone at a viewing party fundraiser held at Moe's Cantina, hosting nearly 500 people, all in support of the three charitable groups. I hope to continue working with all of them for years to come.

I hope that this is just the start of the awareness and help for my friends at these charities. I am fortunate to have had countless adventures and many wonderful experiences, but I have to say that up until now, except for the birth of my two kids, my time on Secret Millionaire has been the most successful and impactful thing I have ever done.