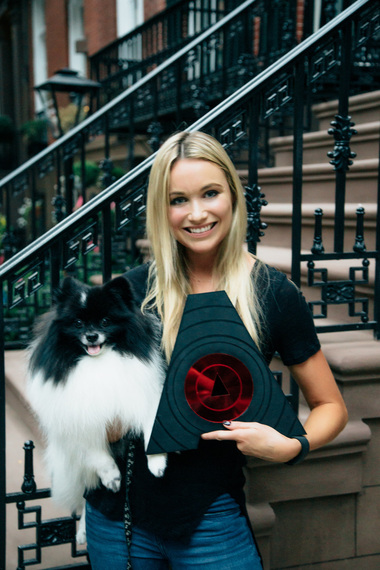 The expression "not just another pretty face" is used more times than Nicolas Cage is Photoshopped into ridiculous situations on the Internet. It's redundant and a way for writers to acknowledge their interview subject is beautiful, and secondly segue to the substance. Let's just focus on the latter since the former is obvious. Does that make sense? What I'm saying is Katrina Bowden's career extends well beyond magazine shoots and her Esquire "Sexiest Woman Alive" status.

Arguably best known for her role as Liz Lemon's millennial assistant Cerie on the Emmy-winning 30 Rock for seven seasons, the actress and former model currently stars as a call girl named Fortune on Ed Burns' Public Morals. The series, which is produced by some dude named Steven Spielberg, will air its two-hour finale on TNT next week.

Earlier this month in NYC, Bowden discussed the series, running the NYC marathon, charity work, and her former 30 Rock co-star Tracy Morgan's comeback. The New Jersey native was joined by her dog Puffin, who I may or may not have tried to interview. 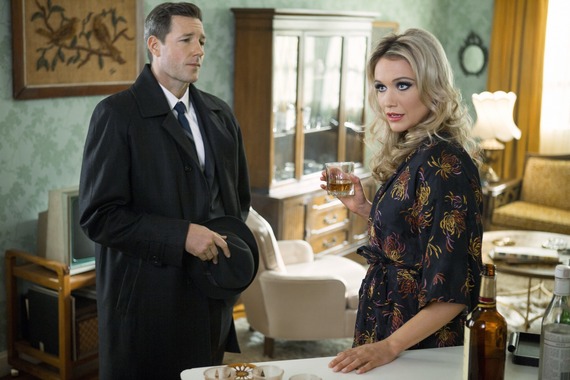