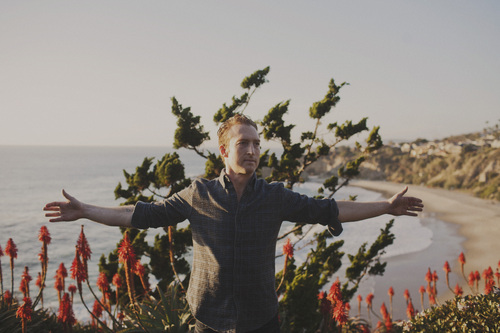 The year 2016 has been a series of gut-punches. It's beginning to feel like a season of 24 or Game of Thrones because one of your favorite people seem to be safe, anymore.

Cooper, a third-generation distiller whose family lineage includes the birth of Crème Yvette and Chambord is most commonly known for creating St-Germain elderflower liqueur. The effort was met with scrutiny by his father Norton "Sky" Cooper (the inventor of Chambord), forcing Robert to launch the Cooper Spirits Company in 2006. The younger Cooper struck gold with the perfect storm of professional curiosity and timing, launching St-Germain in 2007.

Around the time that St-Germain was introduced, the craft cocktail revolution was gaining traction and a new, creative crop of bartenders were eager to experiment with exotic ingredients. The elderflower liqueur was an instant success, and chances are that if you like cocktails, you've probably had one that included St-Germain. The brand was eventually sold to Bacardi in 2012, but Cooper wasn't content resting on his laurels.

He grew his spirits portfolio into the whiskey category with Lock Stock & Barrel, a fine 13-year-old straight rye. It was followed by Hochstadter's Slow & Low Rock & Rye - a 19th-century pre-made cocktail made with rye whiskey, orange and honey - and Hochstadter's Vatted Rye Whiskey (which I wrote about). Staying true to his legacy of liqueurs, he also reintroduced Crème Yvette, a berry-violet liqueur, from his family's Charles Jacquin et Cie imprint.

Robert Cooper was a businessman who built his company on humility, positive thinking, collaboration, a creative approach to problem solving. Those who had the pleasure of meeting him noted his kind personality. He was an avid surfer and loved collecting esoteric wines from obscure regions. Robert Cooper is survived by his wife, Katie, and their two children William Thor and Charlotte Rose.

He would have turned 40 on August 3. Let us raise a glass to his legacy.

I'm just a nice lady who likes cocktails and traveling.