Disgraced Hollywood titan Harvey Weinstein is keeping a low profile these days, but a satin-robed sculpture of him seated a golden “casting couch” is making an appearance at Hollywood Boulevard and La Brea Avenue in Los Angeles.

The statue is a collaboration between street artists Plastic Jesus and Joshua “Ginger” Monroe, known for their avant garde installations. Plastic Jesus usually does Oscar-inspired works to show the underbelly of Hollywood, while Monroe is responsible for creations like this:

Plastic Jesus, whose real name is unknown, told The Hollywood Reporter that the Weinstein piece, which took two months to make, was intended to be interactive and allow passersby to sit next to Weinstein.

“For many years the exploitation of many hopefuls and established names in the industry was brushed under the carpet with their complaints of harassment and sexual abuse being ignored or worse,” said Plastic Jesus told the publication.

“Hopefully, now in the light of recent allegations against many leading figures in Hollywood the industry will clean up its act.”

The real Weinstein was felled in the wake of explosive October reports in The New York Times and The New Yorker detailing complaints that he had sexually harassed and assaulted dozens of women. The outcry launched a global movement against sexual misconduct by powerful men in entertainment, media, politics, business and sports. Weinstein has since apologized and plans to “do right” by those he has hurt.

Monroe told The Hollywood Reporter that the Weinstein statue’s couch suggests a “visual representation of the practices and methods that are used in Hollywood with these big powerful people.”

“They have money and power to give jobs and they use that for their own sexual gratification and there’s no better way to visualize this than the way we did with the casting couch,” he said.

The best way to take down powerful people is to “poke fun,” Monroe added.

“As Mark Twain once said, ‘Against the assault of laughter, nothing can stand.’”

People on Twitter had mixed reactions to the statue:

I don't know whether to laugh or be triggered on behalf of all his victims#Oscars https://t.co/DbqEkW2Ccv

What the hell @ the Harvey Weinstein statue

So we rid the country of all the great historical statues and pay homage to this crap? If they are so disgusted by him why do they even want it around? Is it a joke now? Sure seems that way. #Hypocriteshttps://t.co/eyZXK0nSzd

Harvey Weinstein rapes and assaults dozens of women and Plastic Jesus makes a statue of the guy, turning the whole situation into a "funny" Instagram post. This town is doomed. pic.twitter.com/xjW4xEnmdX

Where do you stand? 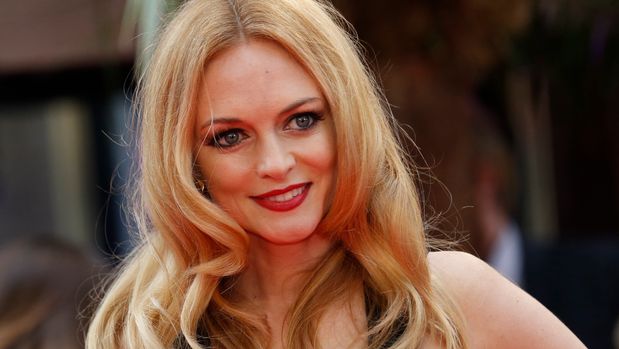 Luke MacGregor / Reuters
Heather Graham Says Weinstein Implied She Had To Trade Sex For A Film Role
By Carla Herreria Russo
In a column for Variety published Tuesday, actress Heather Graham said that Harvey Weinstein once called her into his office and appeared suggest she have sex with him in exchange for a role in one of his movies in the early 2000s.
Romola Garai 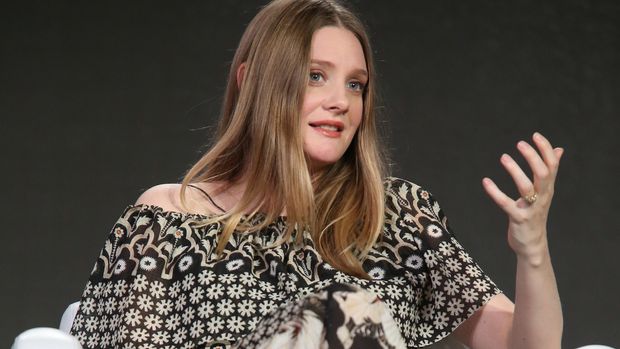 Frederick M. Brown via Getty Images
British Actress Reveals 'Humiliating' Encounter With Harvey Weinstein
By Willa Frej
Describing the experience as “humiliating” and “extremely problematic,” Romola Garai said that the Hollywood mogul invited her to his hotel room for an audition and answered the door in his bathrobe.

Garai said that she felt “violated” by Weinstein, who was fired from his namesake company on Oct. 8 in the wake of numerous sexual harassment allegations. 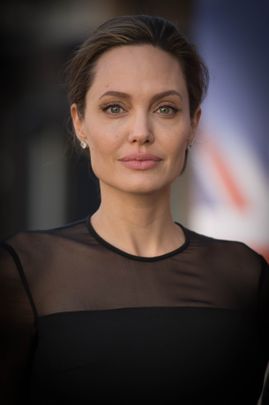 PA Wire/PA Images
Angelina Jolie told The New York Times that, during the late-’90s release of “Playing by Heart,” Weinstein made unwanted sexual advances on her in a hotel room, which she rejected. “I had a bad experience with Harvey Weinstein in my youth, and as a result, chose never to work with him again and warn others when they did,” Jolie said in an email to the Times. “This behavior towards women in any field, any country is unacceptable.”
Asia Argento 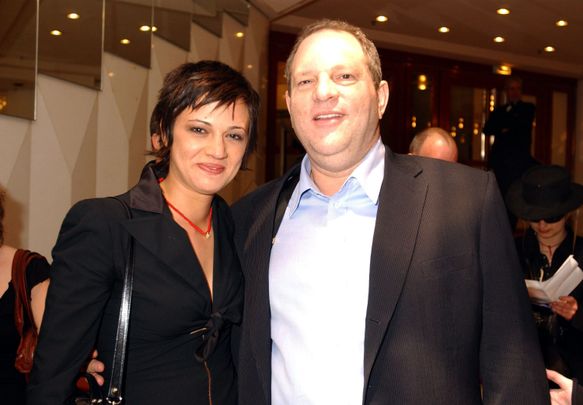 Denise Truscello via Getty Images
A bombshell New Yorker report contains claims that Weinstein “forcibly performed oral sex" on actress and director Asia Argento. The incident reportedly led to a series of complicated sexual encounters, which Argento said brought her “back to the little girl that I was when I was 21.” She added: “When I see him, it makes me feel little and stupid and weak ... After the rape, he won.”