"Because of my field Goal 4, Quality Education, is very important to me, and I am equally passionate about ending hunger, Goal 1, and gender equality, Goal 5. Education should be equitable and it should be done in a language the children can understand" ~Kola Tubosun 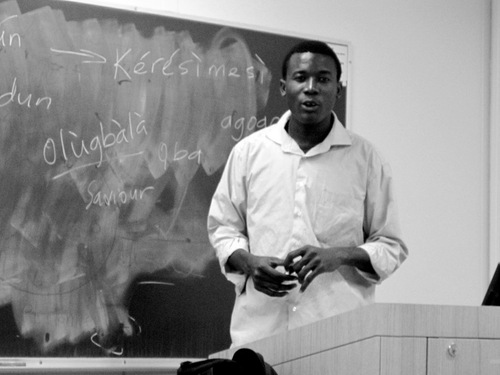 Backdrop
Kola Tubosun made history in January 2016 when he was named 2016 recipient of the Premio Ostana International Award for Scriptures in the Mother Tongue--the first African to win this prestigious award. Also in 2015 he received the Culture Award at the CNN Multichoice African Journalist Awards 2015 for his story on "Abeokuta's Living History".

I got really interested in his work when I came across his project YorubaName.com, a website that can tell you the meaning and pronunciation for over 3,100 yoruba names and counting, and when I got to read about his exploits and activism for Nigerian Indigenous Languages and the Yoruba language in particular.

Kola, who had also previously translated the Nigerian constitution and the SDGs to Yoruba, shares with me some ideas to revive the Nigerian indigenous languages; his work with Google, and how his background and family influenced his current career path.

Kola: YorubaName.com is an intervention basically. It's an idea that has been with me for a long time. It's about documenting not just Yoruba names, but the whole African literary and cultural experience on the internet. Yoruba names is just a part of the whole idea, and the plan is to have all the names borne by Yoruba people, online in a way that people can access it to hear the pronunciation, to see how it is spelt, to know the meaning and any other related information. We did this because so many people don't know what their names mean, and many people who know these meanings are dying off. So we're raising children who grow up without adequate knowledge of their history and background.

I realized putting that online will make it available to everyone because the internet is where people can access things from anywhere in the world. There are books, but it's hard to find books in a specific bookstore or a specific country, but if it is online anybody can access it. It's a bigger resource as the internet has made life a lot easier. That's what YorubaName.com is all about. 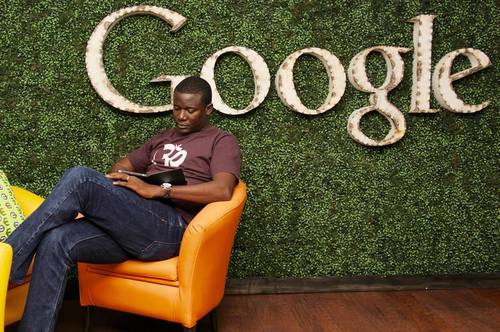 Working with Google and the Intersection of Linguistics and Technology?

Kola: I'm with Google on a temporary basis to work on a specific project which doesn't have anything to do with Yoruba at all. However, like I said, technology is a very important tool in today's world; if you don't have access to technology you are far less likely to be as efficient as you could be. So, much of what Google is doing as well is also about documenting information and making it available for people to use in order to achieve their objectives. One of what I am working on at Google, which I am not allowed to talk about, has to do with language but not Yoruba in the way I'm working on it for YorubaName.com.

What Ignited your Passion for Languages?

Kola: It's an interesting question that I have tried to answer myself for a long time. When I look back at my childhood I see that I grew up in an environment where Yoruba was spoken as a first language. My parents spoke Yoruba at home, and they also let me go to Private Schools where English was spoken, so I had a chance to acquire both languages at the same time.

My father also worked in Literature, he has written books, he was also a TV and Radio producer, and he also produced a lot of indigenous Yoruba language albums. So, I guess maybe from there I got an inspiration to be particularly conscious about this, but he didn't force to follow his path, I have siblings who are accountants and working in different fields. Overtime I guess growing up in an environment where it feels normal to care about your culture and what you do, and in the University I studied Linguistics, so I realized I was in a unique an important position to contribute to this field.

When I was in the University, if anybody had told me that I would still be in Linguistics 10 years after, I probably would have doubted even though I enjoyed Linguistics as a course. But overtime, I realized that there are so many things that have to be done that are not being done because nobody is stepping up, and I occupy a very unique role to contribute to it. So, I said well, instead of complaining of what we don't have, why don't I do what I can to bring a solution? 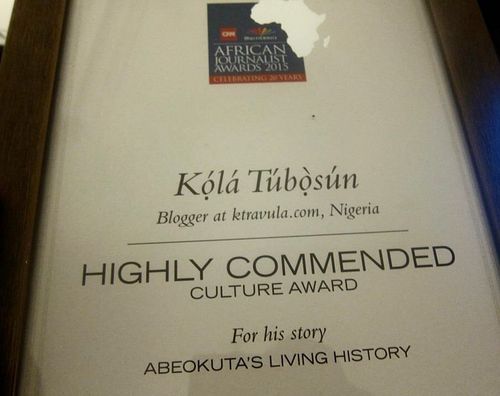 Kola: First of all, I'll like to say it's not just the government. Pupils, Student, and as individuals we have to do what we can by ourselves first. For parents, speaking their language to their children, and making sure that they provide resources for them not just in English but also in their indigenous language.

Of course Government has a role to play because they have resources, what I will say is that they should devote more resources to Nigerian Languages, and one of the things they can do that is easy and won't cost anything is, first of all, let us know how many languages we have. All the data you will find online and everywhere else about the languages we have in Nigeria are outdated, and based on estimates. The census document we administer during our national census doesn't ask for what languages a person speaks, and that's unfortunate because we have so many languages that are dying off and we don't know because there's no way to find out. So, I advise that whenever we have the next census, we should ask questions about the language an individual speaks fluently as a first language, as a second language, and what other language(s) they know but do not speak fluently. That way we get a fairly good understanding of the language ecosystem in Nigeria, and then we can identify the ones that are falling short and work to revive them. 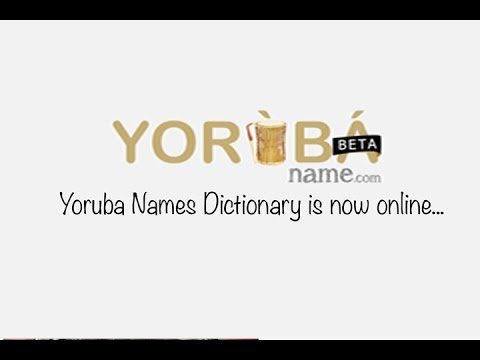 Also, I believe that school education--and this is not just me there's plenty research on this--for the first two years of a child's life in school should be administered in their mother tongue. And we have it as one of our National Educational guidelines but it's never implemented. If you allow children to learn in their mother tongue, they will acquire the knowledge much better than if you force them to learn it in English. Every year thousands of Children fall short of the admission requirement because they didn't get a credit in English; which is unfortunate because English is not their first language!

There are many ideas that you want to pass across in Chemistry, in Physics, in Biology, etc that you can probably do more efficiently if you teach them in their local language. What you're trying to do is to raise people who are competent, and who are knowledgeable in a particular field. Education is about empowering people to be able to do things, so it really doesn't matter whether it is done in English or it's not. The people you're teaching, if they can understand what you're saying, and you understand the concept of what you're trying to preach or to work on, then you can use that to solve a problem. So if that is done, I believe that we're going to unleash a generation of really smart and innovative Nigerians. 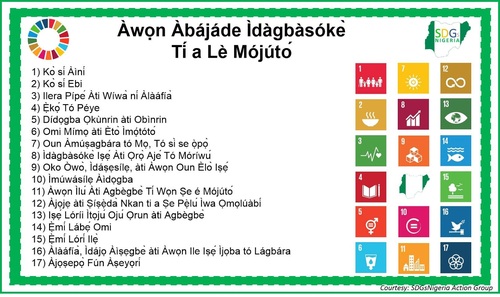 #MySDGs: What is/are your Favourite SDG(s) and how will you contribute to its Achievement by 2030?

Kola: Education will probably be my first, but I know that ending hunger and poverty is also very important. Because of my field Goal 4, Quality Education, is very important to me. Also Education should be equitable; it should be done in a language the children can understand, and the idea of denying students admission to University because they don't speak English is very very very unfortunate, and I think it is setting us back so much. I am passionate about education but also about ending hunger (Goal1) and gender equality (Goal 5)
______________________

Food for the Soul: "And the Lord said, "Behold, they are one people, and they have all one language, and this is only the beginning of what they will do. And nothing that they propose to do will now be impossible for them." (Genesis 11:6, ESV)