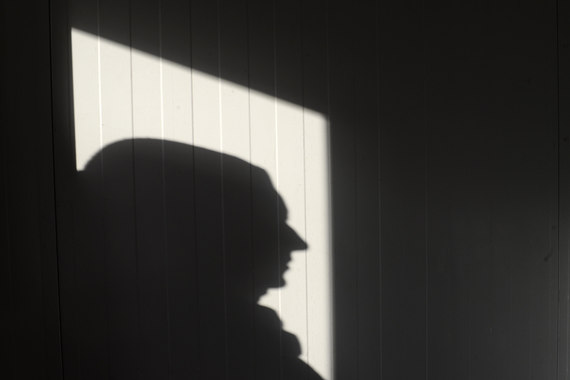 Freda, 19, expected August 3rd last year to be a day full of household chores in Sinjar where she lived with her family. Instead, it marked the beginning of a horrific nightmare with the arrival of Daesh (ISIS). Fleeing was not an option for the family. It was too late. They were surrounded by Daesh before they could do anything.

The atrocities committed by Daesh against innocent Yazidi women and girls like Freda shocked the world. Harrowing stories of women and girls being sold, imprisoned, raped, used as sex slaves and tortured left the world aghast. Freda, along with many other women, experienced exactly such inhumane atrocities.

As she confided in me, Freda sat upright and gracefully with her legs tucked underneath her and hands clasped together. Her big smile exposed perfectly straight teeth and high cheekbones. A headscarf draped elegantly around her head revealed a hint of dark chocolate colored fringe. Her face was tanned from the sun and looked worn out but still cheerful. Her energy radiated courage and bravery.

Freda recalls how Daesh divided the family by gender and age, young men, young girls, and older women and men. Family members were forced to watch young men killed in front of them.

Women and girls have been and continue to be separated, systematically moved from one location to another, enduring unbelievable horrors. Traumatized and fearful of their captors, rapists and tormentors many women turned to suicide to end their nightmare. Freda faced this brutal reality, but after several suicide attempts she realized that death wasn't an option. She needed to escape -- and she did.

When she made it to safety and was reunited with some relatives, she found out that her father and son were still missing. Naturally she fears they are amongst the dead.

Despite experiencing such struggle and surviving such atrocity, Freda vowed: "I won't let my tormentors destroy my spirit". She realized that many other women and girls need support. She had gained immense strength from her ordeal and wanted to help others facing the same nightmare.

With unwavering compassion and strength, Freda has established a support network for other women. She meets them regularly and gives them the space to talk freely, with her positive spirit breaking down the feeling of isolation and loss. Freda gains huge strength in helping these women. She believes her suicide attempts failed for a reason.

Three girls walked through the door and it was evident just how much her positivity had helped them. You could feel the comfort they took in Freda's presence. Her light-hearted, cheerful approach helped them open up and smile again. It was a humbling moment to witness survivors coming together, sharing their pain and their emotions.

Though a high-flying student, sadness is revealed in her eyes when Freda talks about her education. Still, she has many hopes for the future. Her favorite subject is maths and one day, she plans to go to university and become a teacher.

She has to believe she will succeed.