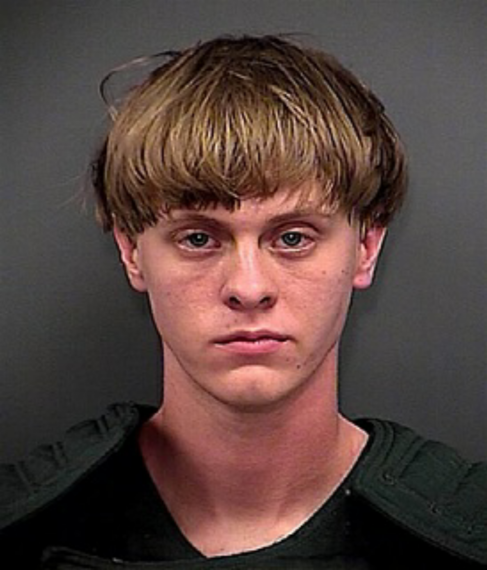 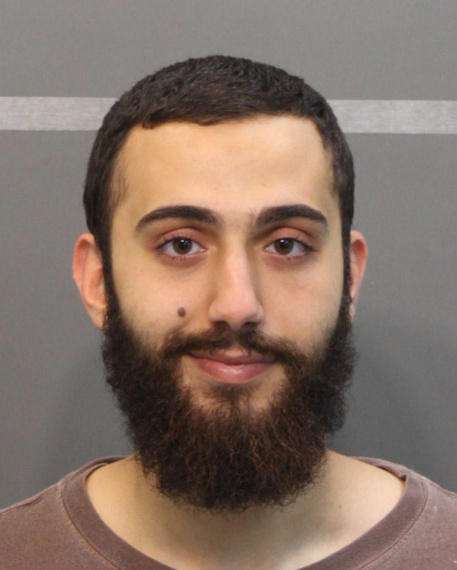 Yesterday something terrible happened in Chattanooga. A man opened fire at a military recruiting center, killing four Marines before dying himself. In our violent, gun-worshipping, on-edge culture, this sort of thing happens so frequently that it's almost become routine. What makes this particular incident unique are two things: the name of the attacker, and the reaction to that name.

The name of the shooter is Mohammad Youssuf Abdulazeez. He was a Kuwaiti-Jordanian with the light brown skin and full dark beard of the insurgents that the people in the recruiting center he targeted most likely have fought or will go into battle against in the future. At present, there's no clear motivation for his actions. But anyone who has spent any time observing the American media climate the past decade can give you a pretty good idea of how things will play out.

It's always interesting to me how America's collective bogeymen have always had brown faces. With the exception of the Soviets and the Nazis, every threat to America has been portrayed as a savage outsider. Whether it's the Native American, the African-American, the Asian, the Arab or the Latino, the majority white culture in America never sees the monster in the mirror, even when it makes itself known in hideous, hateful ways. The Ku Klux Klan is brushed off as a "small group of inbred fools"; racist, killer cops are labeled "bad apples" and domestic terrorists like Timothy McVeigh are called "crazy". It's a way for white America to distance itself from their actions, and to ignore the very deadly consequences those actions have for people of color.

In June, White Supremacist Dylann Roof walked into Emmanuel AME Church in Charleston, SC and opened fire, killing 9 of it's members. The city of Charleston and the nation is still reeling from that atrocity and the repercussions of it will echo for decades. In the immediate aftermath of that crime, white people, led by right wing media, condemned the killer as a "War on faith", and called Roof a "deranged lone wolf", conveniently ignoring and side-stepping any investigation or discussion of the white supremacist groups and philosophies he was indoctrinated with, and overlooking the fact that Roof went out of his way to find a Black church to commit his act, and his admission that his intention was to start a race war.

Mohammad Youssuf Abdulazeez will not receive the benefit of that type of cognitive dissonance. The media has already begun asking if he was part of ISIL, or some Muslim terrorist sleeper cell. The comments sections of online media are overflowing with racist diatribes against Arabs in general and Muslims in particular, in stark contrast to the lack of questions about the depth of entrenched white supremacist groups in America after Charleston.

FBI Director James Comey said that he wasn't sure that the Charleston shooting was a terrorist act. I remember thinking after reading that, that if the shooter was an Arab, he would have no doubt that it was. Unfortunately, Chattanooga has provided a tragic contrasting example. Let's see what happens.