The next chapter of Bridget, Carmen, Lena and Tibby’s story may be arriving sooner than we think.

Actress Alexis Bledel revealed that the “Sisterhood of the Traveling Pants” cast has pitched a third movie and that she would “love” if it came to fruition.

“The Handmaid’s Tale” star appeared on “The Tonight Show Starring Jimmy Fallon” on Thursday and told the host that she “hopes it comes together.”

“We don’t get to see each other a lot because everybody’s work or family and everything, but when everybody is in town we do, and we just pitched a third movie and I hope it comes together. It would be so great,” the actress said.

The 36-year-old starred in the “Sisterhood” films in 2005 and 2008 with America Ferrera, Blake Lively and Amber Tamblyn. The women have reunited a few times over the years, either in pairs or otherwise, blowing up social media in the process:

“The Sisterhood” films are based on the novel series of the same name by Ann Brashares. The series follows four best friends who share a pair of jeans that mysteriously fits each of them perfectly, as they go through life with various adventures (and misadventures).

Of course, Bledel isn’t the only one of the original foursome that wants a third film to happen.

ET Online spoke with Blake Lively on Thursday as well, and she said she thinks a third movie “could really happen.”

“I think that people who love the movie want to see it. So, I mean, fans have gotten bigger movies made,” she said. “Deadpool is all thanks to the fans. So I’m saying we’ll do it.”

Back in 2017, both Ferrera and Tamblyn said they’d want a third film to come to life too.

“It’s an idea and a conversation,” said Ferrera in March to E! News. “I think it would be amazing. The sisterhood is still well and alive. I love my girls. We’re very much a part of each other’s lives and, if the movie happens, it would be a great thing.”

Tamblyn expressed in September that she had “very high hopes for it happening sooner rather than later.”

Let’s hope these ladies are right. We’ll be waiting with bated breath.

A Third 'Sisterhood Of The Traveling Pants' Might Happen, And We're Screaming
Alexis Bledel Through The Years 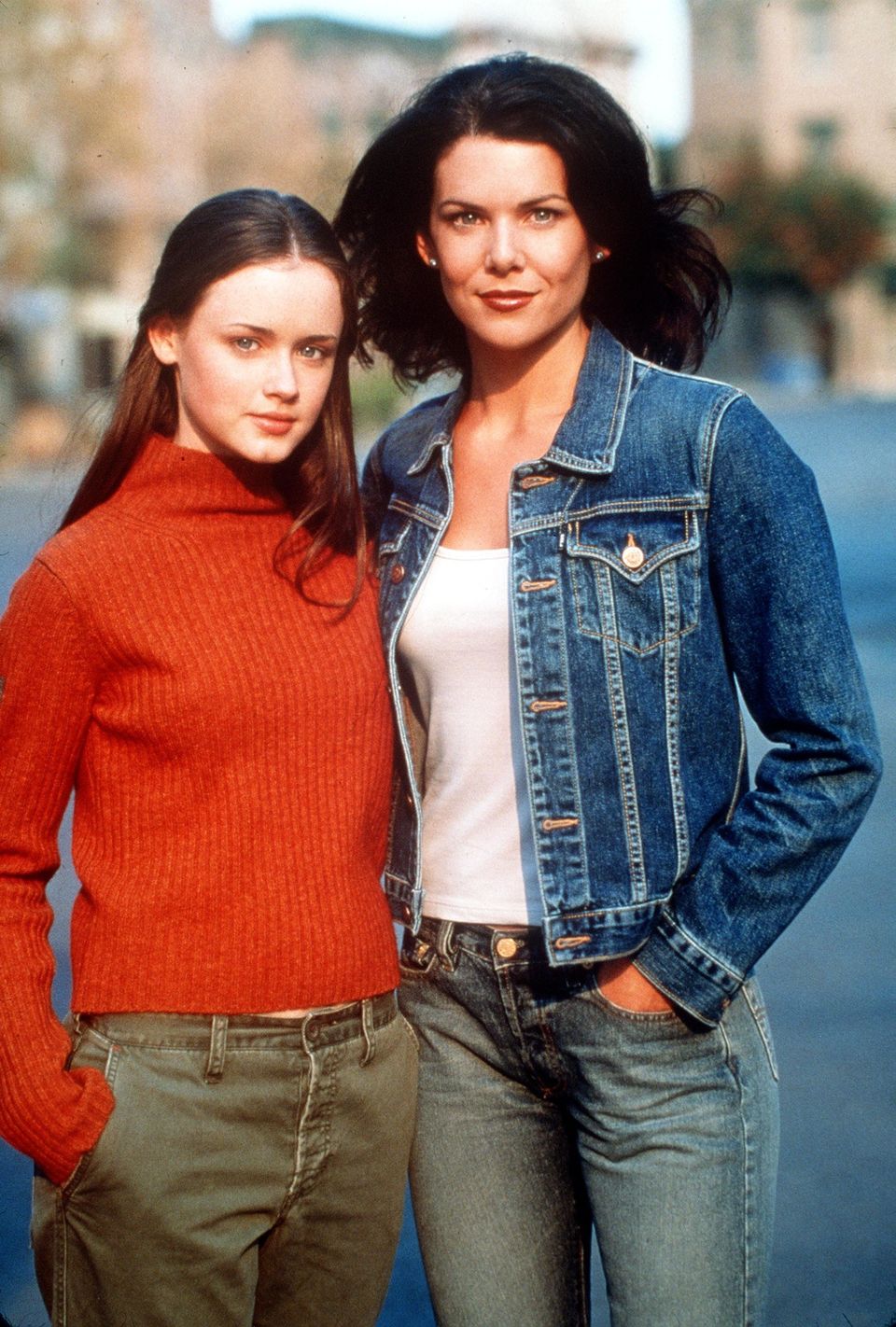