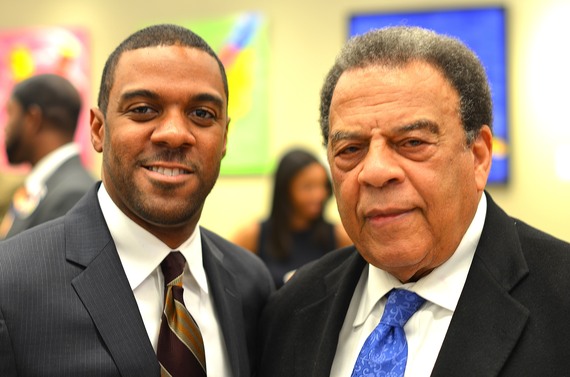 Andrew Young, fundamental to the civil rights movement; close friend and ally to Martin Luther King, Jr.; UN ambassador; former congressman and mayor of Atlanta; initiator of black-majority rule in Namibia and Zimbabwe; and founder of the international Andrew J. Young Foundation spoke with me before his keynote speech at Harvard University's Repairing the Breach Conference

"During the summers at college, I was a lifeguard in New Orleans," he began. "One day, I was just sittin' in the sun and some fool high on heroin stumbled over and just fell in the pool. Sunk straight to the bottom. We hadda rescue him -- took two of us. Dragged him up and brought him to. I started walkin' away and he called my name."

"I just stood there.

"'We got kicked outta school in the third grade together, 'member?'"

Andrew told me he and this drug addict had been best friends in the third grade.

They got caught out back playing with an ice pick -- playing jacks, he called it.

"We both got booted. My mother was a teacher and got me back in the next day. His mama was a maid -- only made $1 a day plus cab fare. She couldn't miss a day of work. No one talked to the principal for him."

That was the last day Mr. Young's friend went to school. He couldn't do much with a third grade education, and slowly lost touch with all his peers.

Of the two best friends, one ended up a heroin addict, and the other a world-famous leader. 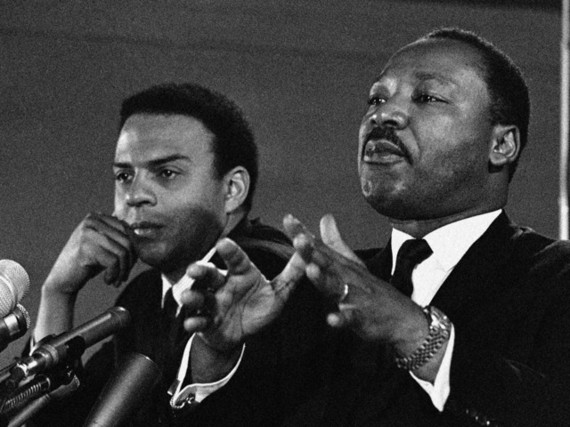 But what if Andrew's mother had not only vouched for her son, but for the little boy whose parents couldn't fend for their own? 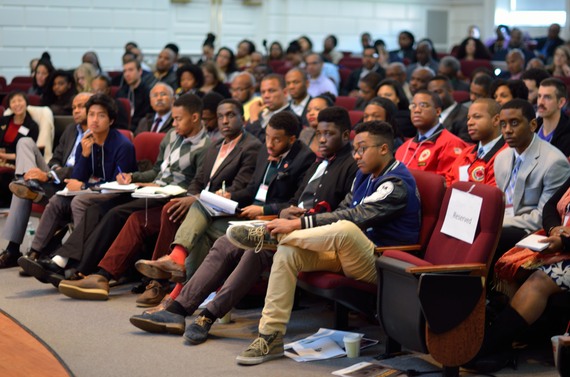 Maybe the boys couldn't have escaped their fate alone, but with the help of the community, those statistics would have been different.

Community is everything.
Anthropologist and literary researcher Concha Delgado-Gaitan studied Carpinteria, California and -- with all other variables constant -- found that simply advocating the idea of community has decreased dropout rates and poverty in Carpinteria's underprivileged neighborhoods.

When those who have, help those who don't, things change for the better.
A National Longitudinal Study of Adolescent Health examined 80 high schools, both public and private, tracking the students and analyzing over 12,000 transcripts. They found that although underprivileged youth are least likely to develop informal mentoring relationships, they're most likely to benefit from them when compared to "socially advantaged" counterparts.

These mentored youths were 53 percent more likely to progress to the next educational level when compared to young people who reported no mentorship.

Most importantly, the kids with parents having limited education only had a 35 percent probability of attending higher education. However, if they had a formal mentor, their chances rose to 65 percent.

If those who had fended for those who did not, maybe that third of Ambassador Young's class wouldn't have gone to prison. Maybe Mr. Young's childhood friend wouldn't have ended up in the bottom of the pool. 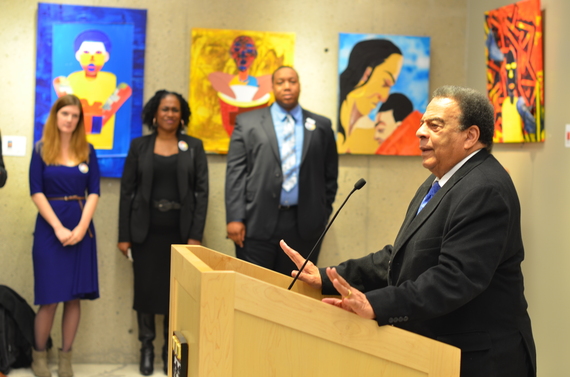 I see a common theme in the African American community -- a tolerance of the current state. A we're mad, but things just are mentality.

One in three black men will serve time at some point in their lives. 25.8 percent of African Americans live below the poverty line. Black murder rates are four times the national average and this racial group still has the lowest graduation rate.

"This system wasn't made for us, that's just how it is," I hear.

This mentality permeates through world famous academics, and is widely read in higher education. What does Patricia Hill Collins have to say about interlocking systems of oppression? Angela Davis on capitalism?

There are many who don't have, but what about those who do?

Black-owned businesses are growing twice as fast as the national average. In the first decade of 2000, the number grew by 60.5 percent. These businesses created over 100,000 jobs. Dropout rates may be high, but the number of African-American men with degrees is ever-increasing as the number not finishing school continues to decline. 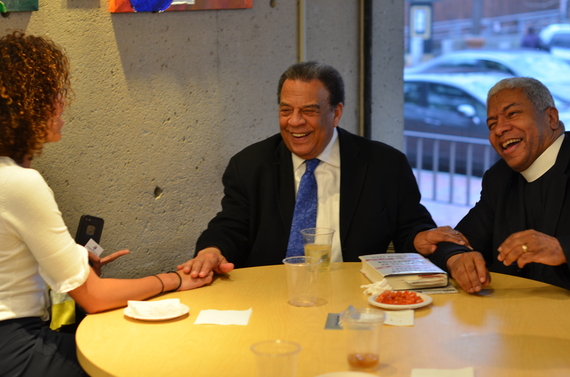 What would happen if all of those who have -- all the mothers able to take off work to bail out their babies -- advocated for all the families who don't have?

The solution is responsibility, and the solution is opportunity.
If you have one up, you share it. Success only spreads when those higher on the ladder reach a hand back to pull up those stuck on the ground -- stuck with a mother working for $1 a day plus cab fare.

Also at Harvard's Repairing the Breach conference was Moorehouse President, Dr. John Silvanus Wilson, Jr. He told us, "It's about doing well -- personally -- but also doing good. Knowing how, but also why. You have an obligation not just to climb, but to lift as you climb."

We have a choice; it is not a game of chance.
It takes a village to raise a child. The more little boys and girls who have mentors and friends' mommies to advocate when their parents cannot, the less boys and girls we will lose on the path to success.