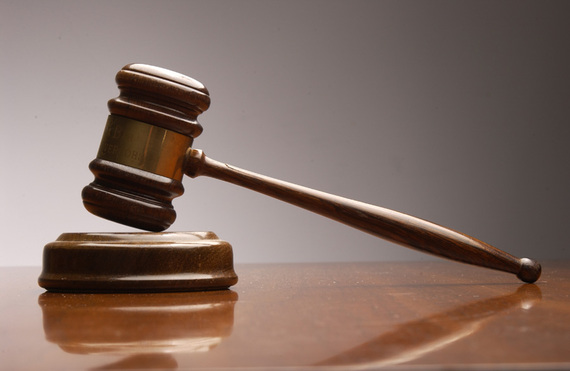 In the Hebrew Bible the book of Judges ends with a frightening snapshot of the moral state of Israel. "In those days, Israel had no King; everyone did as they saw fit."

For someone who prefers to think the best of human potential (like myself), this situation may not seem as dire as it actually was, but in context the horror takes on scale. The Benjamites, desperate for wives with whom to marry and expand their tribe, attack a group of women from Shiloh who are attending a religious festival and take them to be their brides. 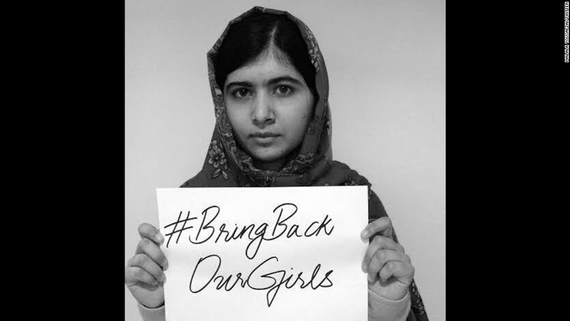 No, this isn't Boko Haram -- these are people claimed by the God of Israel, forcefully capturing and raping women to preserve their culture and their religion. "In those days, Israel had no King; everyone did as they saw fit."

A "grand" jury in Cleveland, Ohio chose not to indict the police officer who fatally shot and killed Tamir Rice, a 12 year old boy who was playing at a park with a pellet gun. Allegations of corruption abound, from the prosection leaking information throughout the Grand Jury hearing to paying "expert" witnesses to come in and testify to their version of events. Ultimately, Tamir has been blamed for bringing about his own death, even as the news of a non-indictment in Sandra Bland's case falls out of the news cycle.

The prevailing hashtag of the last year had nothing to do with Kim Kardashian of even "DeflateGate." The Movement that is always moving and morphing in our digital world is "Black Lives Matter," a movement that a few of my middle-class white acquaintances continue to misunderstand and malign. 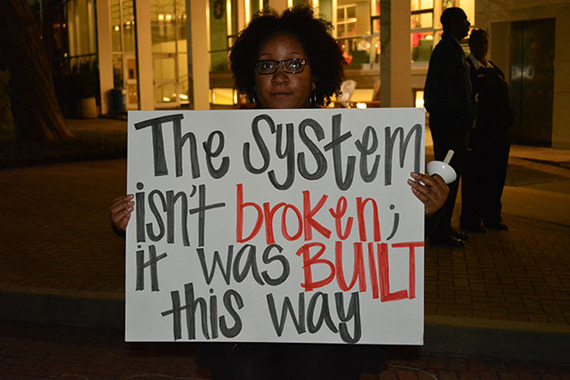 The non-verdict shows why Black Lives Matter -- precisely because in many places -- the courts, the criminal justice system, institutions of higher education -- they clearly do not matter (and by incarceration statistics, they may not even count as 3/5, meaning America has hit a low not seen in hundreds of years).

The satirical poet Juvenal is said to have authored the line "Quis custodiet ipsos custodes?" -- "Who watches the watchers?" Juvenal's own context exposes his own misogynistic, Benjamite tendencies to control his wife, implying that she may corrupt even those would restrain her.

In the graphic novel "The Watchmen", a variation is used to question the shady superhero group's ethic -- after all, if you can't trust superheroes, who can you trust?

I think we are past distrust. As a Christian minister I was once told that the only way to help heal those who had been hurt, offended mistreated and abused by the church was to love them and to do everything in my power not to hurt, offend, mistreat or abuse. It was brilliant advice.

We are at a crisis in our country whenever a trained adult with authorization to use deadly force deploys it on a 12 year old with impunity. Perhaps it is the fault of the prosecutor, or the local governance, or the Grand Jury process. Wherever the fault lies, the only way any hope in the police force or the governing process can be restored is for wholesale condemnation of the officer's actions.

We have not yet approached the time where "Everyone did as they saw fit." And that alone is a testament to the grace and good will of the Rice family, the Bland, Garner, Diallo, Martin, Brown, Till, Boyd and countless other families who chose love over revenge. These families cannot return fire without reciprocity, but, for now, those on the other side with badges and the power of the state can judge life and death with no fear of recompense.

The lesson endures -- for this, and only this, is the harbinger of the moral death of a nation.