The musicians strummed their strange-looking instruments as they sang, the vibrations rising from deep in their throats and bellies into the desert air. As I sat on the ground, transfixed by their voices, I watched camels grazing in the background and an infinite expanse of sand stretching to the horizon. 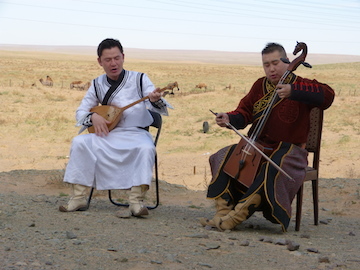 I was somewhere in the Gobi desert in the heart of Mongolia, about three quarters of the way through a 16-day adventure from Moscow to Beijing on a private version of the Trans Siberian Railroad. Lernidee Trains and Cruises, the company that hosted me on this trip, calls it "one of the last great travel adventures in our world."

This journey through the past has a cast of characters and enough blood for an HBO series. As we rolled from city to city, the present and a bit of the future peeked through the metaphorical mist that shrouds this rapidly changing region. Trying to get a handle on it, however, was like shooting at a moving target marked by surprises, ambiguity, contradictions and unlikely juxtapositions. 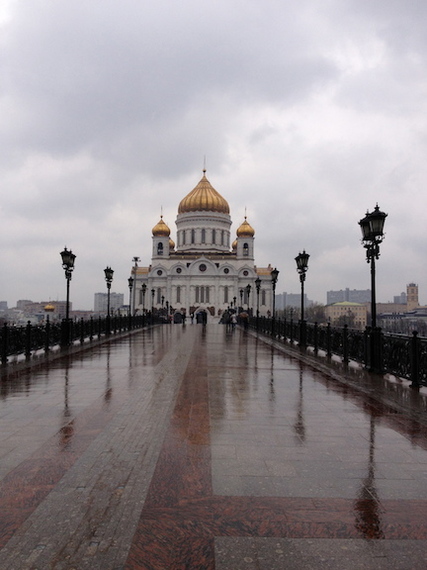 Although the main attractions of the trip were the destinations, the train was an important element in the overall experience. One of the highlights of the trip, for example, was standing on the exposed catwalk along the side of the locomotive for 15-20 minutes while the train chugged slowly along the icy shores of Lake Baikal. 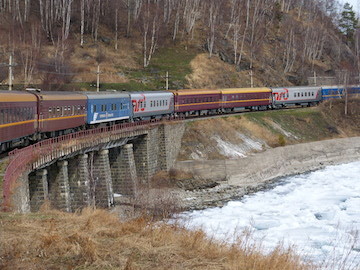 The train was also important in a more intrinsic, psychological sense. It would have been a very different trip if we had hopped on a plane every day to fly from one destination to the next. The train pulled all of the destinations together into a seamless, integrated whole -- more like a movie than a sequence of discreet photos. I felt immersed in the region as I watched it all unfold before me from the train. I think that this gradual unfolding and total immersion gave me a much better feel for the territory -- its history, the interrelationships that shaped it, and the vitality and dynamism on display as we passed through.

What we saw from the train and in our daily excursions in cities along the way hinted at what is happening here, especially the profound changes in the social and economic fabric of the region, and the emergence of Russia, China and Central Asia as critical players on the world stage. The train helped me get a better idea of what is most interesting about this very large corner of the planet, how the various pieces fit together, and what it all might mean for the future.

If this sounds more like a graduate seminar than a trip, I should note that it was a graduate seminar fueled by vodka. My wife Katherine summed it up best after a vodka tasting on the train accompanied by caviar, blinis, herring and pickles as we rumbled through eastern Siberia: "When I drink a lot of vodka I achieve a level of clarity that does not correspond to reality," she said, weaving unsteadily to our compartment for a nap before dinner. 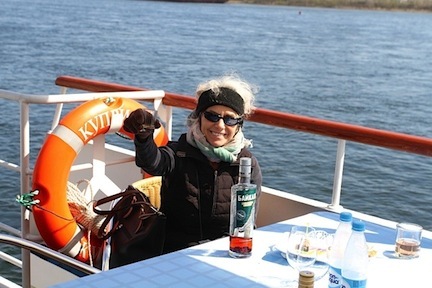 (For more information on this trip see the blog on Don's website, www.adventuretransformations.com)