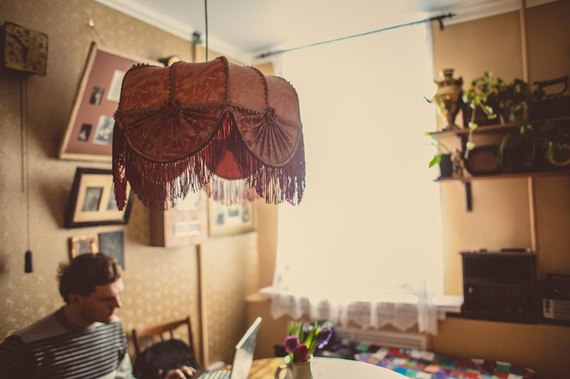 There's an interesting trend emerging in some cities in Europe, called Anti-Cafe. For those unfamiliar with it, it might conjure up a great deal of questions as to what it is. When I asked around if people knew about it I got back answers like "A place where there's no coffee allowed," or "Somewhere you can only work, but not drink or eat, like a museum" or even "A hipster name for take-out coffee, you can't stay and hang out like you would in a cafe." It was a small-scale 'questionnaire' if you will, which helped me realize that A: Some people have the wildest connotations with Hipsters, and B: An Anti-Cafe is quite an unknown concept for some. 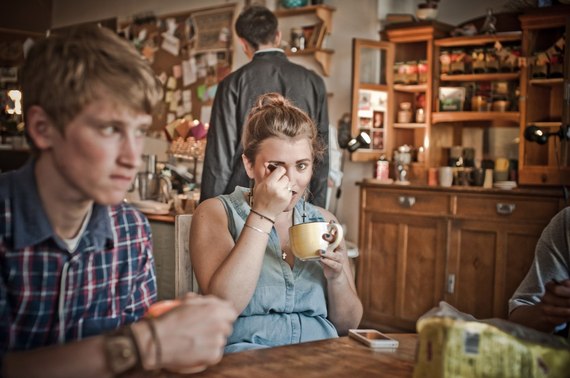 Here's what it actually is: at an Anti-Cafe you do not pay for the things you consume like drinks or snacks, but actually for the time you've spent there. When I revealed this to some of my 'subjects', I saw some wide-eyed looks of people expecting visitors to pay through the nose to spend an hour in such a place (one guessed it had to be around € 10 per hour, no faith that one!). Well, no worries, pioneer Ivan Meeting in Moscow assures visitors they can't spend more than 540 RUB a day (about € 10) at his locations in Moscow. His chain of Anti-Cafes is called Ziferblat (Clock Face) and can be found around the world in cities like Saint-Petersburg, Ljubljana, London, Kiev and soon also in New York.

Besides the Ziferblat chain, there are some similar places in Europe. Spotted by Locals has 57 city blogs where a team of locals (Spotters) blog about their favorite places. Two of our Spotters, Dmitri Korobtsov (Tallinn) and Ivan Marra (Rome) have listed an anti-cafe as one of their favorite spots. There's 'The Flat' in Tallinn which we also visited when we were there and we loved it. It was so communal and social, a great place to meet the locals. Ivan's favorite in Rome is AntiCafè Roma. What's unique about that last one, is you can bring your own snacks but you also have unlimited access to their bar which serves hot and cold drinks, snacks and sweets. 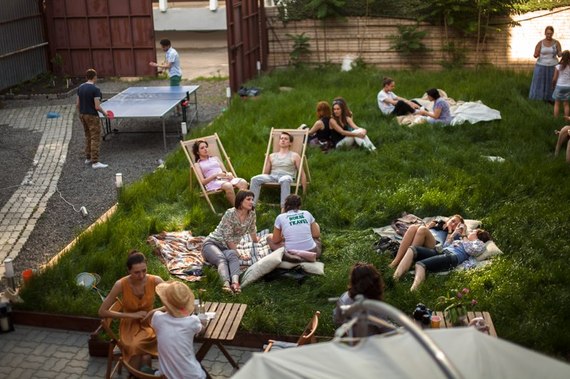 This concept is perfect for folks looking for a quiet place to work as most locations also have printers and scanners and such. You're allowed to bring your own snacks and drinks and sometimes you can attend (or organise) some great events, exhibitions, readings and parties. So one could say it's an Anti-Cafe because it's MORE than a cafe. It's a social and cultural epicentre.