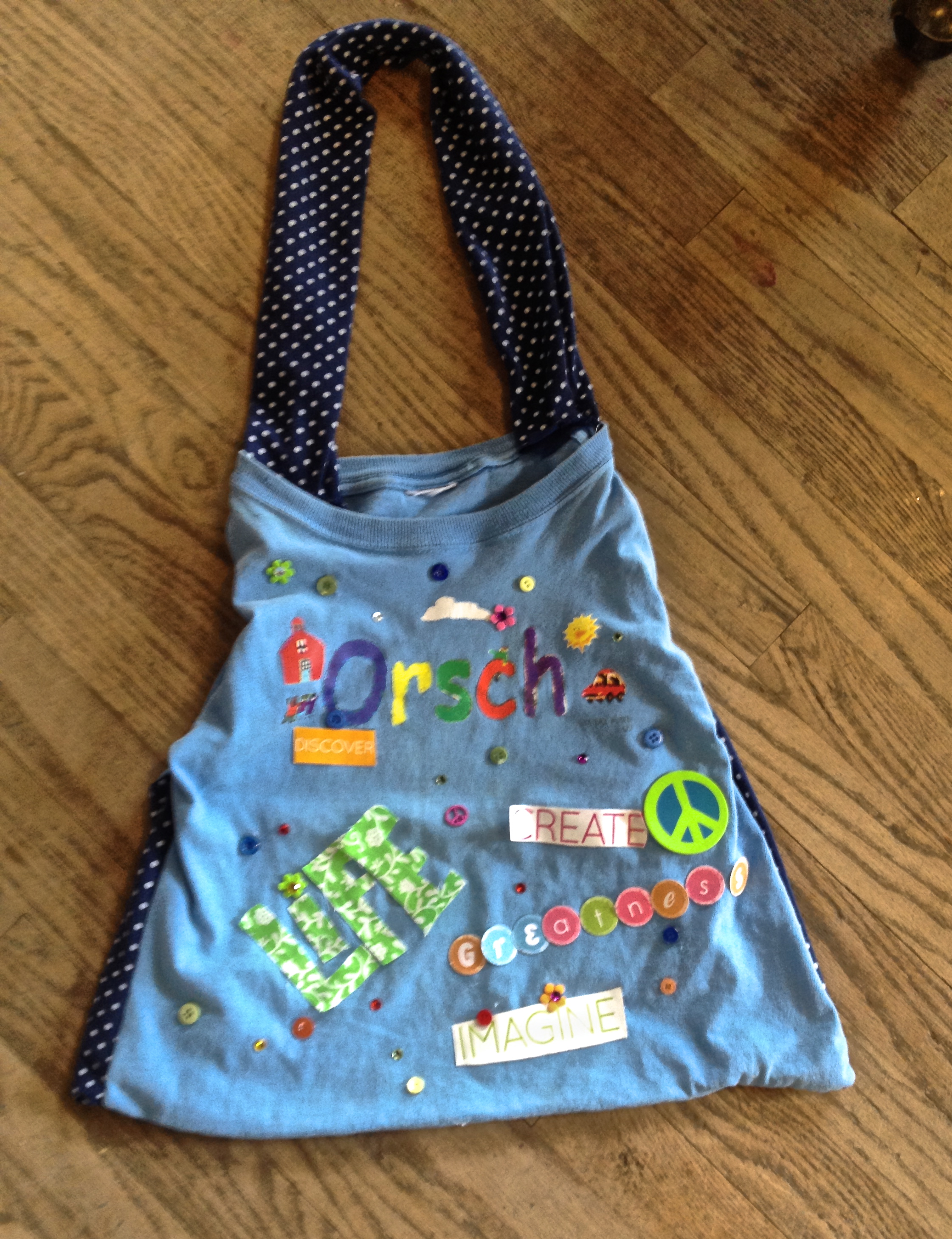 When my friend told me about the school she works at in Gunnison, Colorado -- that parents cry because it's so amazing and that people show up to volunteer and can never seem to leave -- I didn't understand. I didn't understand how a school could inspire such emotion or how it seemed to cause so many people to want to work there for free. But the moment I set foot at Orsch, I realized exactly how it does both of those things. Orsch is a school, yes, but it is first and foremost a family.

During only my first few days spending time at Orsch, I have seen a 9-year-old teaching a dance class for 5 and 6-year-olds. I have seen a two-hour meeting including every single teacher to discuss the academic needs of one student with his mother. I have seen an elaborate game show in a real theater, during which kids of varying ages competed in a geography bee. It's a place where kids call teachers by their first names and 10-year-olds take classes with teenagers, a place where the kids help dictate what they'd like to learn and how they'd like to learn it. It's experiential and groundbreaking, and I have never seen more competent and independent children. Nor have I seen kids who are so happy to come to school every single day.

So, here's how it works: the 60 or so students who attend Orsch range from 5 years old to 17. Students are split up by skill level instead of age, but oftentimes, classes include students of varying skill levels who work together and help each other. In several instances, there are classes in which each student is doing something different based on his or her individual needs and abilities. If a student wants to learn algebra and no one else is at that level, a teacher will create a curriculum for him. If another wants to learn about WWI, a teacher will help her design an independent study.

It surprised me to see that kids who are given the choice of how to pace themselves actually tend to choose the more challenging routes. At least the Orsch kids do. They don't take the easy way out, and I think it's because they've grown up learning at Orsch that it's their own responsibility to make themselves better.

The teaching philosophy at Orsch allows kids to simultaneously learn both academic and pertinent life skills. Beyond the independence and self-sufficiency they gain from taking control of their own academic track, they are in constant interaction with kids who are both significantly younger and older than they are. This, I have observed, promotes maturity from everyone as the different-aged kids attempt to understand each other and work together.

In addition, the kids are learning that they can respect adults and also be their friends. The teachers at Orsch treat the kids almost as peers, respecting them enough to encourage their opinions, choices, and feelings. The privilege of calling teachers by their first names places the kids on a more equal level with them, and, beyond making Orsch feel like a home, I believe it promotes maturity in the students.

In a lot of ways, Orsch reminds me of my summer camp because everyone is so happy to be together every day. It's a family, and I never thought something as institutional as a school could foster something so cohesive. I always loved going away to camp because it was a sanctuary, somewhere I could be my whole and complete self for two whole months. Orsch kids have a place to do that all year long.

There is a room at Orsch called the Create Room. It's a small, square room filled with crafts where the kids can go and do art projects. Okay first of all, how cool is that? But more importantly, to me this room demonstrates everything that Orsch is, giving kids all of the materials to make something beautiful and then entrusting them to take those tools and create something for themselves.