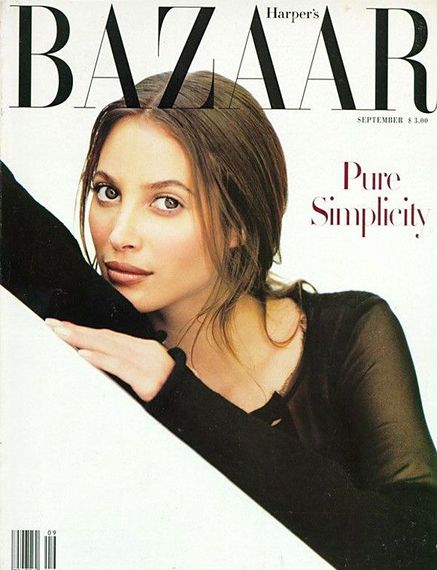 She was a famed face on the cover of fashion magazines in the 1990s and 2000s, but last Tuesday night it was apparent Christy Turlington-Burns has skillfully transitioned to become a vehement voice for millions of women around the world.

In 2010, Turlington founded Every Mother Counts, a non-profit organization that seeks to make pregnancy and childbirth safe for every mother around the world.

To understand how a gorgeous supermodel transitioned to understanding public health issues surrounding women's maternal health in depth, you must know Turlington is not your typical model.

Last week, Turlington joined Blake Mycoskie, founder of TOMS, to launch TOMS x Every Mother Counts limited edition collection bags and totes. One of the first for-profit brands to successfully incorporate philanthropy into their core business model, TOMS, will provide for a safe birth with the purchase of each bag in light of Turlington's mission and Every Mother Counts.

Dressed in a black and white patterned suit with her hair pulled back, Turlington radiated the effortless glow that fueled her 25+ year modeling career. As she fielded challenging questions from the small crowd that assembled at TOMS new flagship store in SoHo, an even more drawing depth beyond her looks conveyed. 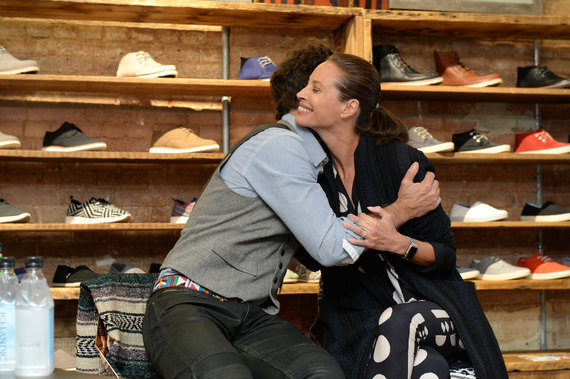 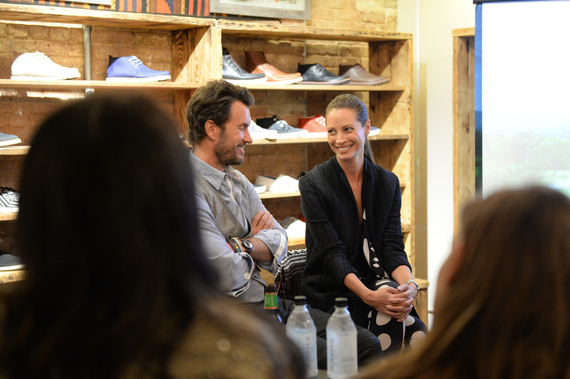 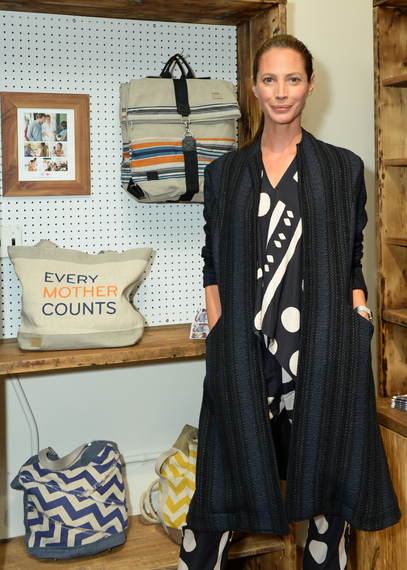 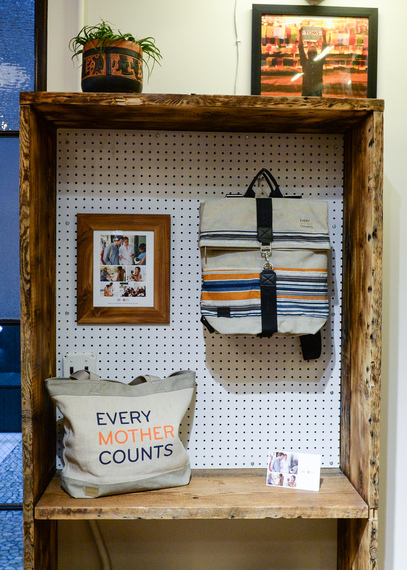 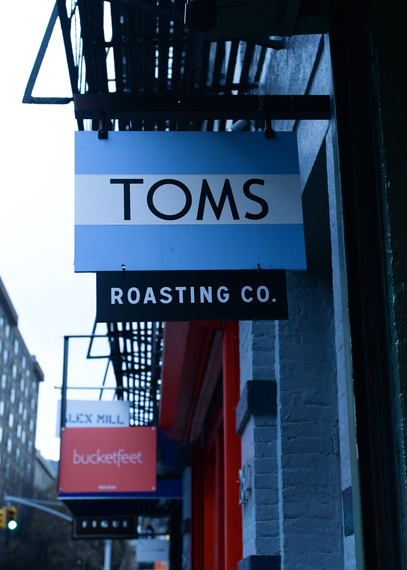