A series inspired by Latina icon Selena Quintanilla-Perez has been given a pilot commitment by ABC, according to a report in Variety.

The project is currently untitled and isn’t directly about the singer’s life, but the series will focus on a character named Alex Guerra ― an award-winning pop star estranged from her family. Plot lines thus far appear to include Guerra trying to “pick up the pieces when a crisis forces her to return home,” a love triangle, and juggling her demanding career with her tumultuous family drama.

Fans of Selena will recognize that struggle from the 1997 film, “Selena” starring Jennifer Lopez in the title role, particularly in the Mexican-American singer’s contentious love affair with Chris Perez.

The show will be produced by Quintanilla family members, including Selena’s father Abraham Quintanilla, Jr. and her sister Suzette Quintanilla Arriaga. Sergio Aguero, Jaime Davila, and Rico Martinez of Campanario Entertainment will serve as executive producers, alongside and Scooter Braun, Scott Manson, and James Shin of SB Projects.

“We are thrilled to team up with Campanario and ABC Studios and highlight the complexities and family dynamics of a Latin pop superstar coming to grips with the reality of her influence especially in today’s social climate,” said music producer and SB Projects founder Scooter Braun in a statement.

The “Dreaming of You” singer sold over 60 million albums worldwide before the president of her fan club Yolanda Saldivar murdered her in 1995. Despite her untimely death nearly 25 years ago, Selena’s influence is still strong. She received a star on the Hollywood Walk of Fame just last year.

This has been updated to include the full list of executive producers. 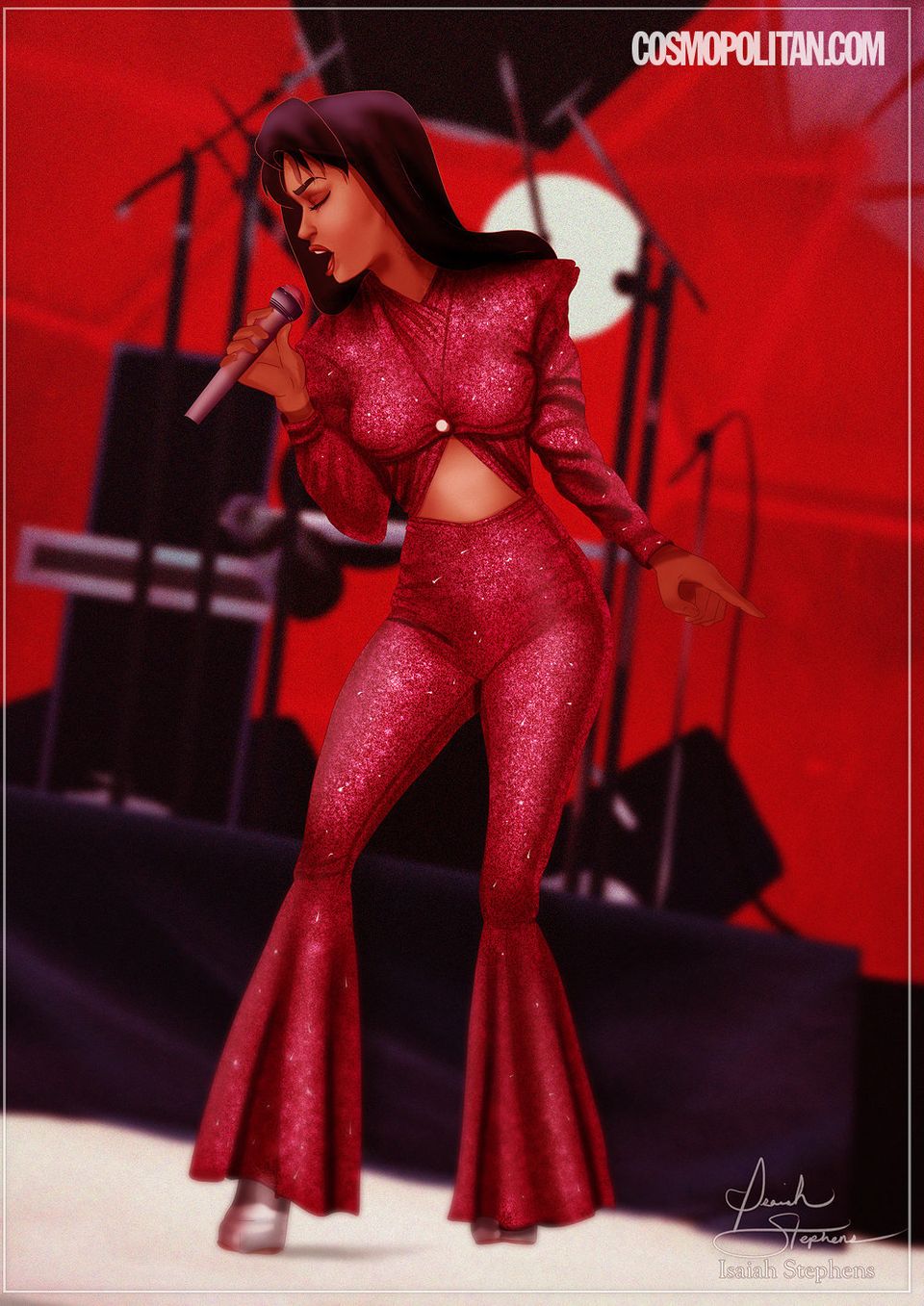