At this year's Jerusalem Film Festival, I was pleased to see a new development in Israeli cinematic language. Three films stood out as using groundbreaking methods of presentation, taking the innovation of Israeli movies to a new level. The oft-praised Israeli film industry has, in recent years, broken out of classic military, holocaust or religious themed films and entered into a more artistic area of creation. These films are praised in Europe, but not embraced outside of the art scene.

This year, I was surprised to see a fresh outlook and a more accessible form of creative movies as part of the Jerusalem competition. The winning film of the festival, Tikkun, fits well into the previously mentioned artistic genre; however, the three films that got my attention are changing the face of Israeli cinema and opening doors around the world to new visions. More interestingly, all of these films reflect new light and a non-political perspective onto the turbulent country.

Man in the Wall, by Evgeny Roman, is a thriller with an independent feel. The story is of a woman who wakes up from a nap to find that her husband has gone missing. Throughout the night she is visited by different guests and we slowly learn about the complexities of her relationship with her husband. It takes place over the course of one night and consists of 12 scenes, all taking place in one apartment, each in a one-shot. Beyond the creative storytelling and format the director chose, the film actually works. The audience stays engaged throughout the night and never gets bored of the space and time constraints. The story unfolds beautifully with Hitchcockian tension, and, not to spoil anything, but the film concludes in a surprising and satisfying manner. I find that it is one thing to create an interesting mystery story, but, for true talent to come forth, that story must reach an interesting solution. Man in the Wall does just that. 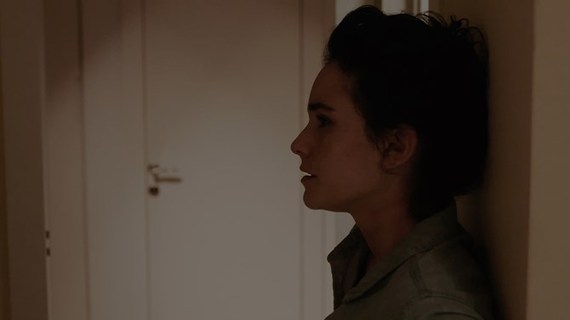 When a man disappears in Israel, one can only think for a moment that he was kidnapped for political reasons. However, this film does not go there. It keeps the tension about the woman and her husband and although many elements of the film are very specifically Israeli, such as its soundtrack, lifestyle, and attitudes, the movie plays very universally and does not rely on Israel's political specifics for drama.

Similarly, Jeruzalem, by Doron and Yoav Paz, has an international feel as the first official Israeli Zombie movie. This film follows a classic horror format and is actually mostly in English, making it very accessible for American audiences. It uses the setting of ancient Jerusalem as a unique and rich space for its action. The film follows a pair of young women on vacation in Israel who have the bad luck of coming to Jerusalem during the Zombie apocalypse - which happens on Yom Kippur.

The entire film is shot from the perspective of one of the characters as if she is using a Google-Glass-like recorder. This point of view perspective gives the film an authentic, handheld feel, at times almost like The Blair Witch Project, yet it also provides the production with easy access to shoot action at some rare locations throughout the Old City, such as the Western Wall. Despite this gorilla filmmaking format, the film's production and special effects are seamless. The directors use this "glass" format to its fullest and play with the interactivity of the media, giving the film a cutting edge feel. 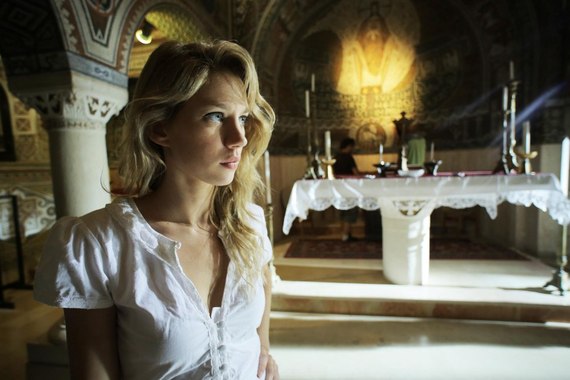 Once again, politics are very much not at the forefront of this film. Although the military plays a part, and there are many explosions and much action, the threat posed by the living dead actually unites the country's battling religions. Israel is often fighting its image as a war-stricken country. At first sight, this film embraces the notion of Israel as a dangerous place. But, since the premise is so fictitious, it actually makes the violence into a farce and separates it from the reality. Ultimately, the film depicts Israel as a sexy and cool place and can be good for tourism, as long as Zombie's stay

A lot of articles have been written about Israel's film industry engaging with the horror genre, (many more than the number of films actually being made.) The interest of Israeli filmmakers in these films is simply the product of the industry growing universally and the young generation's access to films and genres from around the world. Before the Internet generation, Israelis had very limited access to some forms of film. The new generation of filmmakers grew up with access to the world of cinema like no generation before and are inspired by that world, even more so than by their own reality. The reality of Israel today is in tune with the rest of the world.

This can also be seen in Thru You Princess, by Ido Haar, a documentary about a woman from New Orleans with a YouTube channel who is secretly selected by the internationally renowned Israeli musician, Kutiman, who remixes her music and changes her life. He uses samples from YouTube and mixes clips together to create music. The film makes a profound statement on the universal access to music that YouTube provides, and it explores how a new language is being created from signifiers in cyberspace. 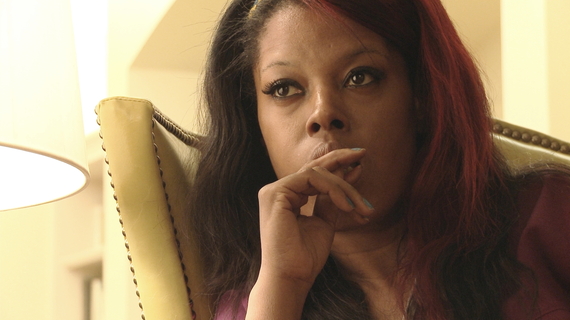 But beyond the linguistic and postmodern philosophy of the field, it is the personal drama that actually grabs you in the film. Princess' modern tragic-fairytale, of a woman stuck in the dregs of the American dream, surrounded by crime, abuse and a commercial society void of soul, contrasts with Kutiman's space of artistic freedom and cutting-edge technology. This is fresh ground for rare drama.

Once again, we see in Israel a universal language. In the art and technology worlds of Israel, we see a society filled with acceptance, lack of prejudice, and a ground-breaking equality. The seamlessness with which these contrasting worlds can meet is a statement to how small the world can really be.