Beautifully choreographed, "Carol" tells the story of a stunning, married, woman with a four-year-old daughter. She befriends and then romances a younger woman she meets casually who barely has developed a sense of herself. Their friendship evolves into a deep love that complicates their lives with men who don't understand them.

The narrative depicts Carol's need to find herself as a homosexual woman in a society that does not understand her needs. When her husband, a dashing, successful man tells her he loves her and "it shouldn't be this way" she agrees. After she has a holiday with the younger woman, they fall deeply in love only to have their relationship shattered by the husband who threatens the loss of Carol's daughter. 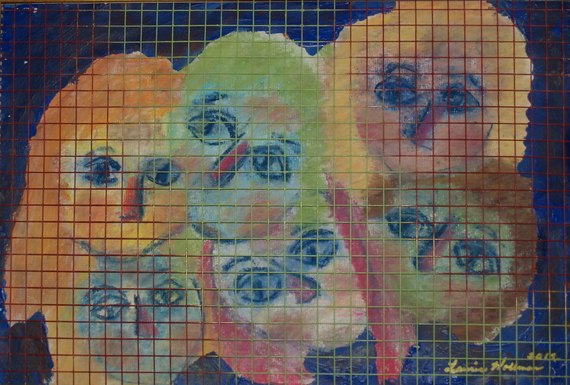 In this film, society has not caught up with the sexual and romantic needs of gay women and bludgeons the sacrosanct bond between mother and daughter. The first agreement to divorce and have joint custody is threatened when the husband no longer can bear the loss of his wife to a world he can't comprehend.

He and his parents encourage psychotherapy as if her needs are pathological.
The crisis escalates when the husband's lawyer calls Carol immoral as if she's unfit to mother and takes away all custody. When her lawyer attempts to counter the decision, Carol collects her raw emotions and gives in to the loss of custody as long as she has visits with her daughter even if they are supervised.

Carol is confused about how gay women can mother. Her maternal self-doubts override rationality as she is clearly a loving, devoted mother without supports to counter her husband's claims. She succumbs to the bitter reality of society at the time that negates the obvious and reasonable understanding that motherhood and sexual preferences do not conflict.

The closing of the story however redeems Carol's desires as her young lover returns to her with the viewer's expectation they may have a life together while Carol continues to mother her daughter.
The power of this visual narrative is not only in the stylized beauty of the two women in love which is of course appealing to the eye and one's own desires for deep loving relationships.

It is the battle within each woman that begins to live inside the audience as they sustain their bonds with the two female characters and their struggles to find themselves. The audience is on the side of the women as they search to fathom their sense of "otherness" in a society that betrays them and preys on a mother's self-doubts.

Laurie Hollman, Ph.D., is a psychoanalyst and author of Unlocking Parental Intelligence: Finding Meaning in Your Child's Behavior found on Amazon, Barnes and Noble and Familius as well as wherever books are sold.