Sadly, the UN reported that on July 22,

80 people were killed and 260 wounded by ISIS suicide bombers as thousands of Hazara's marched through the streets of Kabul in protest over a new power line that bypasses their region.

This Central Mountain region is the home to the Hazara minority, who as Shia Muslims, are consistently marginalized by the government in Kabul. 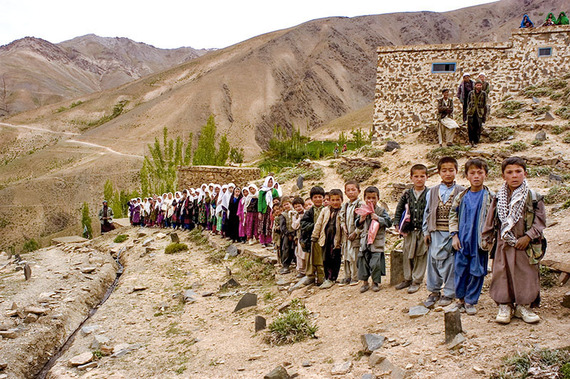 According to the USA Today:

"The previous Afghan government changed the route in 2013. Protest leaders have said that the rerouting was evidence of bias against the Hazara community, which accounts for up to 15% of Afghanistan's estimated 30 million people. They are considered the poorest of the country's ethnic groups, and often complain of discrimination. Bamiyan is poverty-stricken, though it is largely peaceful and has potential as a tourist destination."

It's been a little over ten years since I descended the scree-covered slopes of the Surb Koh Mountains on horseback. There were no roads leading into the Waras District's secluded villages, located in southern Bamiyan Province, far away from where the Giant Buddhas were destroyed by the Taliban. 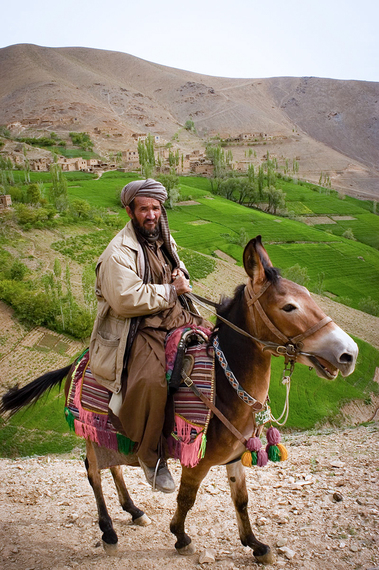 It was June 2005 and I was the first foreigner to reach this remote area, which the Russians could not infiltrate during their Communist invasion. 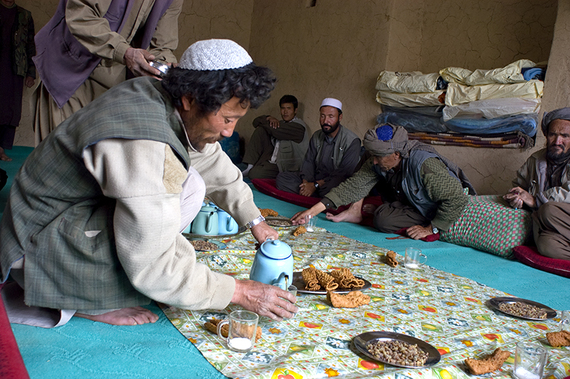 I will never forget the warm and kind hospitality that I received by the families and local elders in each of the six villages that I visited to set up a schools program for the nonprofit I co-founded. My mission was to bring education and healthcare to the over 2,000 students and 91 teachers who were receiving little assistance from the newly formed Karzai Government. 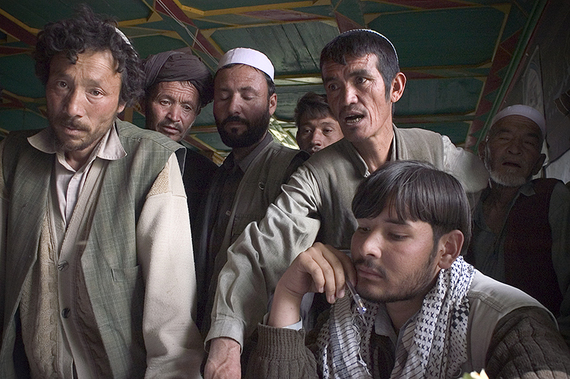 In their homes, cooking was on done on an open fire; the arduous process of washing clothes was done by hand in running streams. A few had oil driven generators, which provided 2 hours of precious power to charge my laptop and digital cameras. A few satellite phones connected the villagers to the outside world. 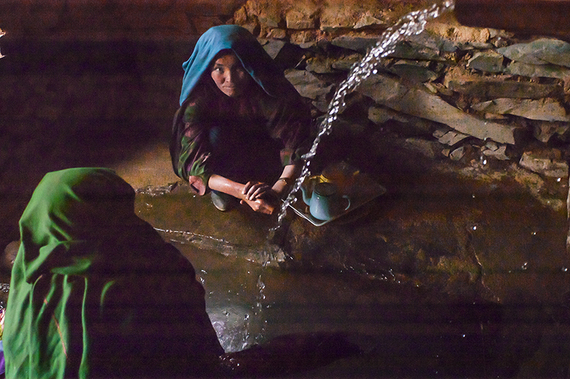 "Fewer than 40% of the Afghan people are connected to the national grid, according to the World Bank. Almost 75% of electricity is imported." Today July 23, 2016

Like the Hazara's of Afghanistan, it's imperative to the international community that all voices be heard if we are to have Peace and not bloodshed.

My love and heart extends to the families affected.