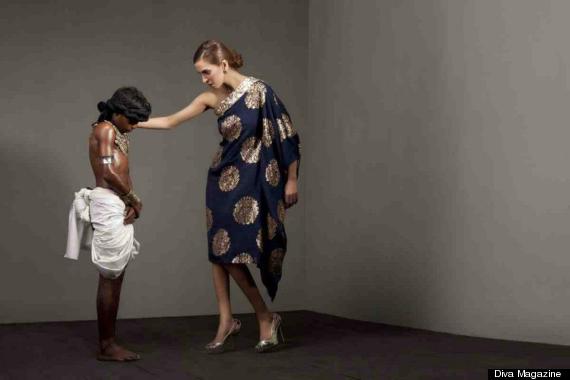 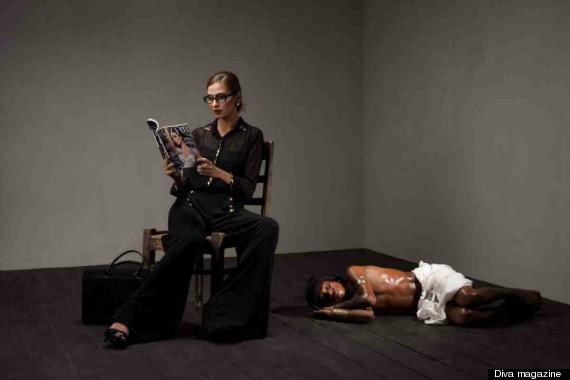 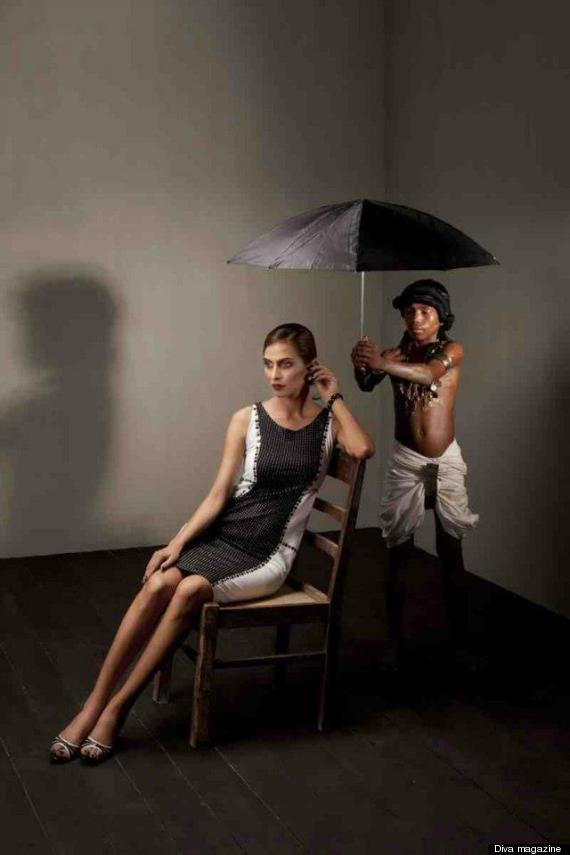 PAID BY BOEHRINGER INGELHEIM AND LILLY
Go To Homepage