It can't be all that bad for "Breaking Bad"'s Aaron Paul, who reportedly got engaged to girlfriend Lauren Parsekian on New Year's Eve while leisuring about in Paris.

The 32-year-old television actor, who stars as Jesse on the hit AMC series, has kept a relatively low profile with his girlfriend, but that doesn't mean that gossip website Rumorfix hasn't already published pictures of the alleged ring and a breathy report from Parsekian to friends saying she is "happy and excited and honored to share my life with the most amazing man on the planet."

Check out pictures of celebrities who got hitched in 2011. 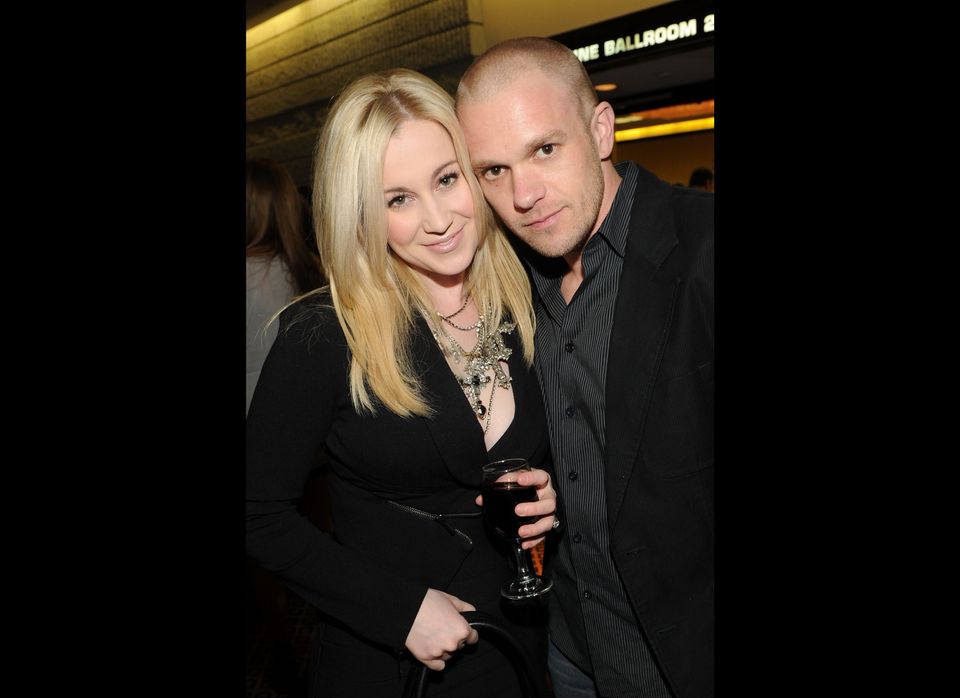