WASHINGTON -- In the aftermath of Rep. Aaron Schock’s (R-Ill.) rapid fall from darling of the Republican Party to tainted politician, the House has decided to clamp down on its members’ expenses.

Schock found himself embroiled in a mounting scandal over the past two months after The Washington Post alleged he abused taxpayer dollars to pay for a lavish “Downton-Abbey”-inspired decoration of his Capitol Hill office. He has since reimbursed the government $40,000.

To prevent similar offenses, the House Administration Committee is launching a review of standards for spending and accounting for official expenses.

“This is an immense and sacred responsibility,” Rep. Candice Miller (R-Mich.), chair of the committee, said Friday. “The biggest room in the world is the room for improvement –- and our group of members is committed to finding solutions.”

Reps. Rodney Davis (R-Ill.) and Zoe Lofgren (D-Calif.) will lead the review, which will examine rules pertaining to official expenses for each congressional member and ways to improve education for each office.

“Every effort should be made to ensure that the rules and regulations governing member spending of taxpayer dollars are clear, straightforward and instill the elements of integrity and transparency,” said Rep. Bob Brady (D-Pa.), the ranking committee member. “The importance of ensuring accountability within this great institution crosses all partisan boundaries.”

Schock, also under federal investigation for abusing taxpayer dollars for private flights and inflated car mileage, said he'll retire at the end of this month.

In his farewell speech this week, Schock made no mention of the ethics scandal, but said he would work to make it up to those he disappointed.

“I leave here with sadness and humility. For those I have let down, I will work tirelessly to make it up to you,” Schock said. 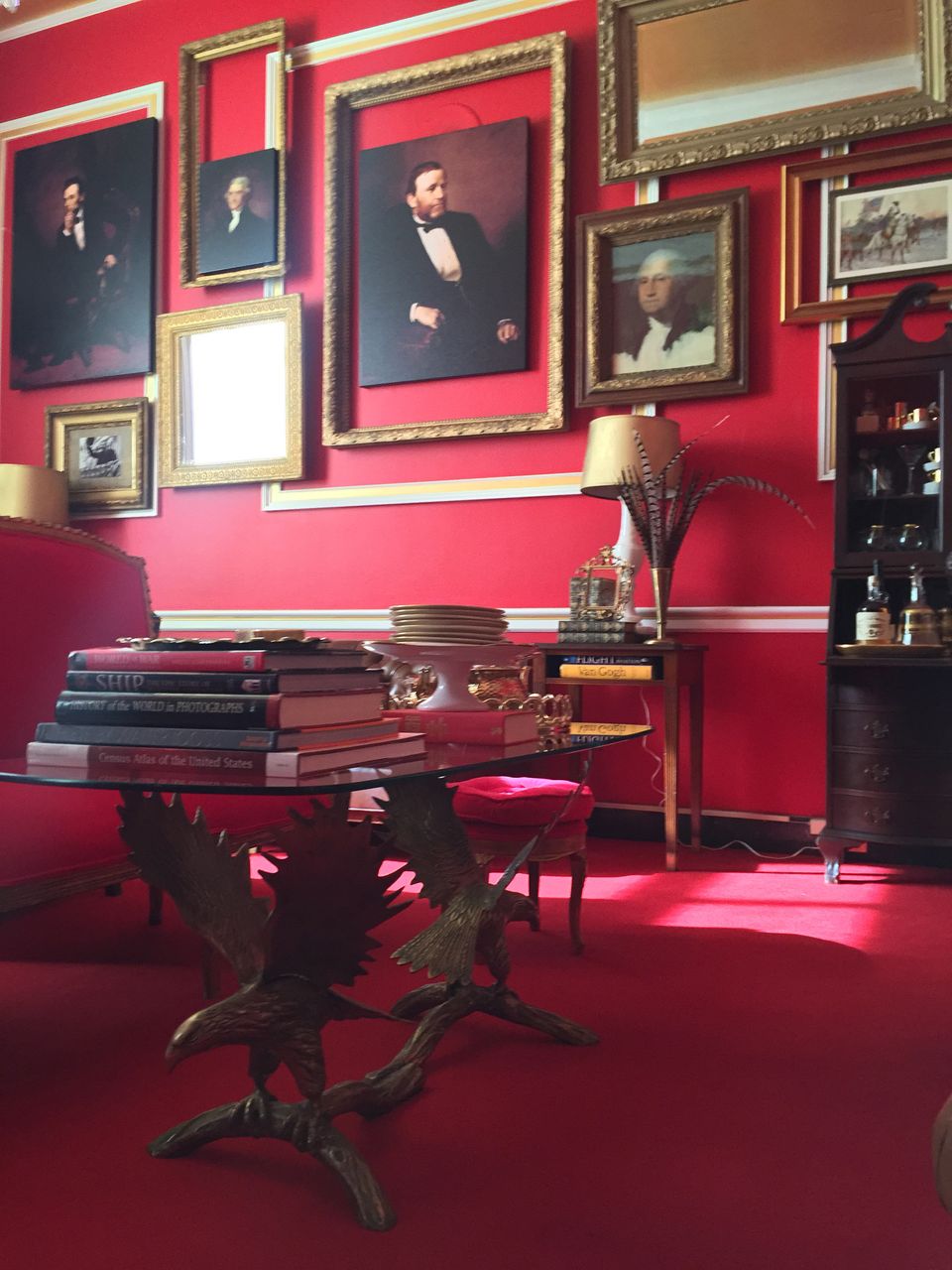