Aaron Sorkin, the acclaimed screenwriter and producer, had a special friendship with Philip Seymour Hoffman, which grew over years of working together and shared an unfortunate commonality: drug addiction. Earlier this week, Sorkin wrote a touching obituary to his late friend for Time magazine.

"Phil Hoffman and I had two things in common. We were both fathers of young children, and we were both recovering drug addicts," Sorkin wrote. The nature of their relationship may not have been a usual one, but Sorkin recalled that it lead them into a unique and sacred friendship.

On breaks during rehearsals, we would sometimes slip outside our soundstage on the Paramount lot and get to swapping stories. It’s not unusual to have these mini-AA meetings — people like us are the only ones to whom tales of insanity don’t sound insane. “Yeah, I used to do that.” I told him I felt lucky because I’m squeamish and can’t handle needles. He told me to stay squeamish. And he said this: “If one of us dies of an overdose, probably 10 people who were about to won’t.” He meant that our deaths would make news and maybe scare someone clean. 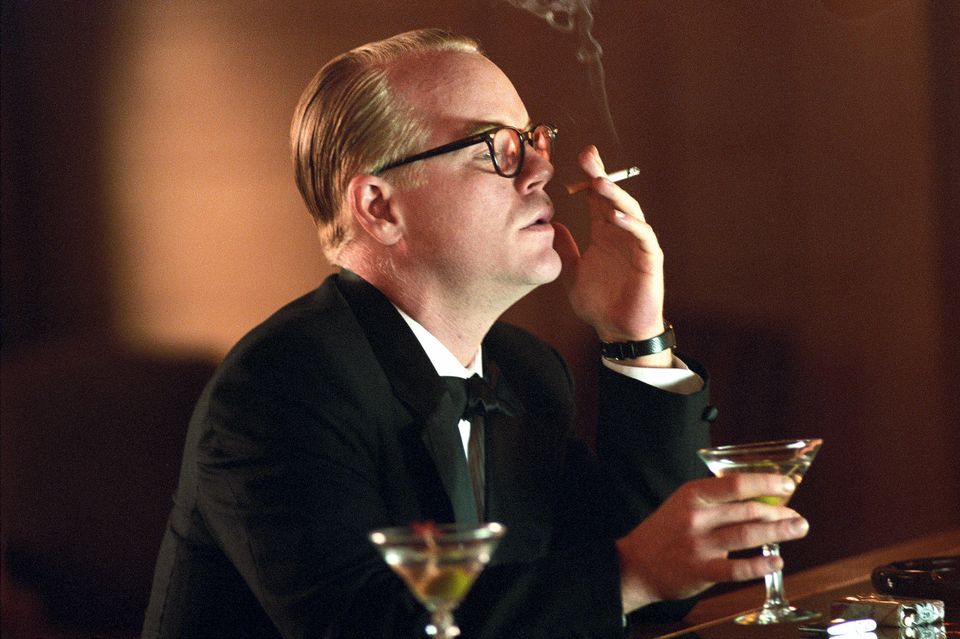